Game of Thrones season seven finale to be "well over 1 hour" — what about the rest? | Watchers on the Wall | A Game of Thrones Community for Breaking News, Casting, and Commentary 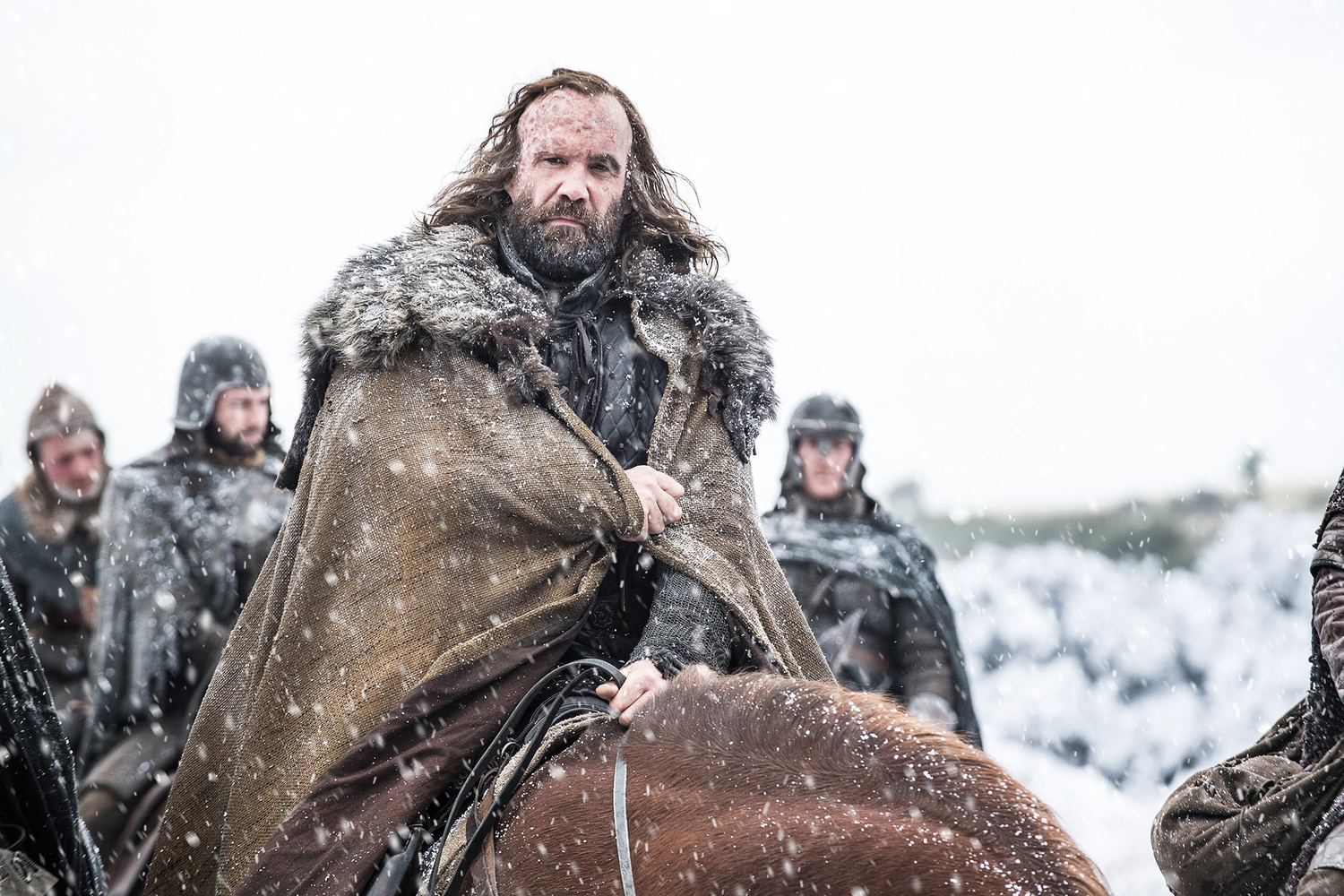 When the seventh season of Game of Thrones was announced to be three episodes shorter than that to which we are accustomed, there was worry, excitement and many questions, such as: would this affect the average episode’s running time in any way? Recently, we did learn the season premiere would be the longest first episode in years, but the question remained — what’s the deal with the season overall? At last, we know! As for the season finale, they are usually quite long… and this will be no exception!

EW reported on this very issue, giving the season premiere 58 minutes — which is what the HBO site originally claimed, before changing it to 59. I guess we’ll have to wait and see the truth. In any event, a minute here or there makes little difference, and EW has been able to confirm the average episode will not be significantly longer than usual. And the reason for that aligns with our speculation: the showrunners chose seven episodes (and six for the last season) because that’s what the story needed, and it allows them to devote more time and money on each episode. Hibberd raises another point: instead of making longer episodes, they would have just made more of them, not only because to do otherwise would defeat the point of making fewer episodes but because it would make little financial sense, as the cast and crew are largely paid per episode.

The EW article buries the lede a little bit, however: while it is true the average running time will not differ greatly from previous years, it is now confirmed the last episode will be one of the big ones: the season finale will run “well over an hour.” So far, the average finale is 62 minutes long, though the petite 52 minutes season one finale weighs down the average considerably. The four longest episodes ever are finales, including last year’s “The Winds of Winter”, at almost 68 minutes — the show’s record running time.

So, even at “well over an hour”, the season seven finale has some stiff competition. It’s now clear the episodes this year will follow essentially the same format as always, so if you were looking forward to super-sized episodes, you will be largely disappointed — the season finale is your only hope in that respect. If “well over an hour” means “more than 8 extra minutes,” it could still be the longest episode in Game of Thrones history.