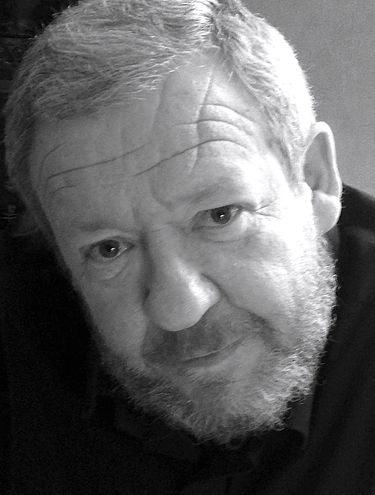 Amid the mad dash of season 7 location filming, I thought it was time for a quick Game of Thrones casting check-in.

Watchers on the Wall has learned that Irish actor Philip O’Sullivan has joined the cast this year.

His character doesn’t have a specific name that we can find as of yet, but his place in Westeros is clear. According to the actor’s agency CV, “Philip most recently wrapped filming the role of Citadel Maester on season 7 of the HBO series GAME OF THRONES.” So we can count on seeing O’Sullivan at the Citadel where we left Samwell Tarly in season 6.

His detailed CV lists the director for his episode simply as “Various.” Sometimes that indicates a recurring role, but it also sometimes is just used as a placeholder so that’s something to bear in mind.

Most notably, O’Sullivan has had recurring roles on Vikings and The Tudors playing bishops.

In other casting news, another return is now confirmed for season 7. Spoilers below the cut!

The cast of Game of Thrones visited the Guggenheim Museum in Bilbao yesterday, and the museum posted a group photo of the gang on their official Twitter. The photo shows (along with Peter Dinklage, Kit Harington, David Benioff, Conleth Hill, Dan Weiss, Liam Cunningham, Joe Dempsie [they’re not hiding him at all anymore], Matt Shakman, Nathalie Emmanuel and Jacob Anderson) that Staz Nair is with the cast in Basque Country during filming.

Nair played the Dothraki warrior Qhono in season 6, and was last seen bowing to Daenerys after she torched the khals in “Book of the Stranger.” The actor made a splash playing the title role in “The Rocky Horror Picture Show” this week on Fox, but is now headed back to Thrones territory.

We hear that his role this year will be recurring as well. Since Daenerys acquired a massive khalasar in season 6, it would make sense to keep some familiar faces around and Nair appears to be one of them.