Game of Thrones Season 6 Episode 4 – Book of the Stranger – Open Chat | Watchers on the Wall | A Game of Thrones Community for Breaking News, Casting, and Commentary 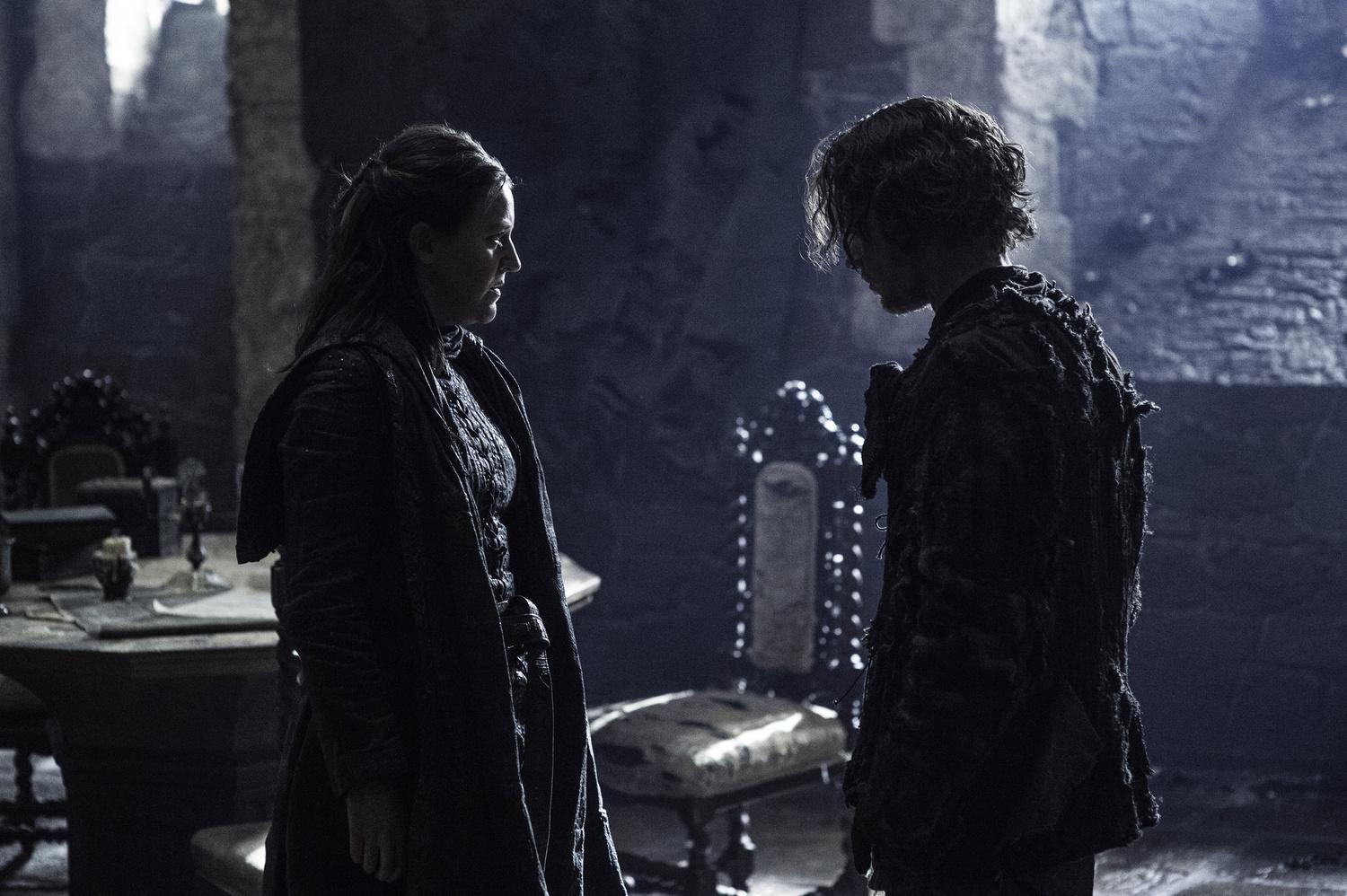 Game of Thrones Season 6, Episode 4 “Book of the Stranger”

Synopsis: Tyrion strikes a deal. Jorah and Daario undertake a difficult task. Jaime and Cersei try to improve their situation.

*Note: this post is for ALL viewers so please use spoiler coding when discussing ASOIAF or filming spoilers.*

Remember, we have a contest beginning today based in part on Twitter activity surrounding the new episode this week- check out Axechucker’s post for details! So if you’ve never tweeted about Game of Thrones but thought about doing it, now is the time to start.

Spoiler coding is still required in this Open Chat post prior to the episode’s official airing (9PM EDT tonight for Season 6 Episode 4). We ask that fans use consideration for your fellow viewers, and cover and label your spoilers appropriately. Thank you!