Tweeting it Forward | Watchers on the Wall | A Game of Thrones Community for Breaking News, Casting, and Commentary 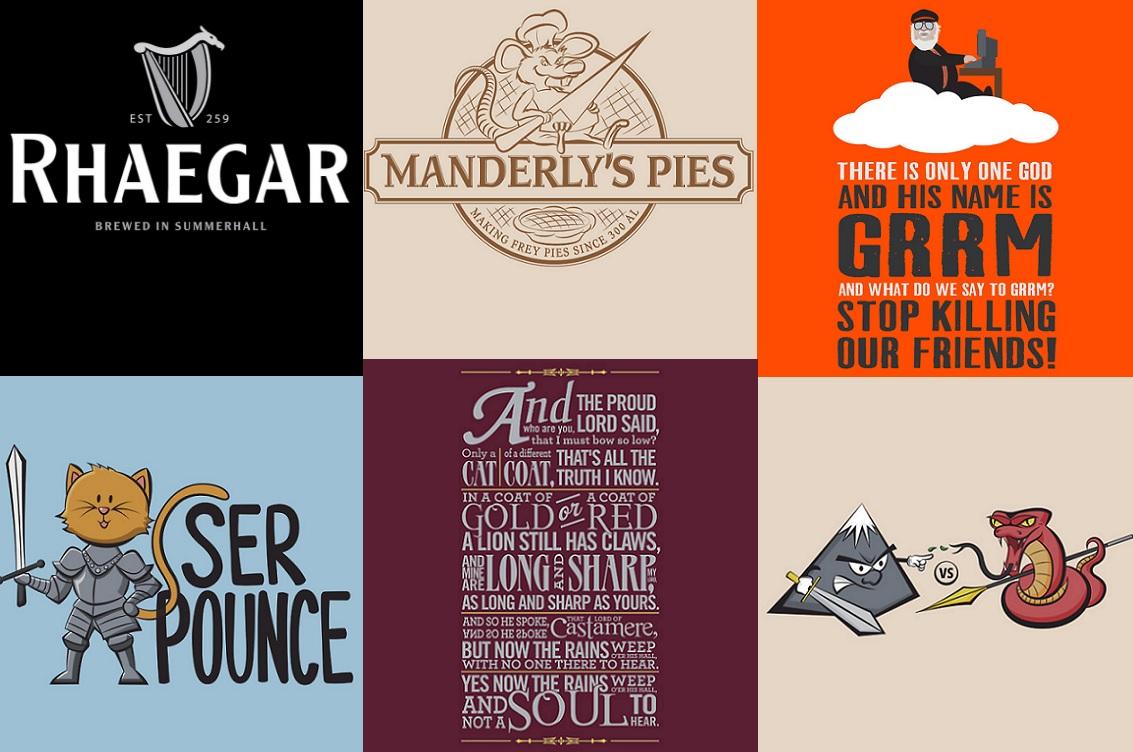 (I know, disappointing, but come on, what the hell were you expecting? Episode 4 hasn’t even aired yet!)

What I’m doing right now is announcing Watchers on the Wall‘s Twitter Giveaway! (It’s a… Twitterway, I guess.) And the good news is, not only is this contest open to ANYONE IN ANY COUNTRY- non-Americans have just as much a chance as winning as any nerd from Boston -but we’re DOUBLING DOWN on this one. Curious yet? Here’s how this works:

Tonight, Game of Thrones episode 604 airs. People will tweet about it. As per the usual, I will gather up some of the best tweets, and place them on my usual Tuesday Twitter post.

From there, the onus is on YOU.

Watchers on the Wall will then, after 3 days’ time (deadline will be Friday, 12PM ET), RANDOMLY select the winner from amongst the commenters. That lucky fool will not only win their choice of ANY ONE of Jenny Slife‘s designer Game of Thrones/A Song of Ice and Fire Classic/Unisex T-shirts, SEEN HERE, but they will ALSO win a free tee-shirt for the Tweeter they selected as their favorite in their comment! (The two of you can pick different shirts, of course.) Lucky Tweeter doesn’t even have to enter- or even know about the contest! How easy is that!

We’ll remind you to enter the contest on Tuesday, too!

So not only do you get to win, you also get to GIVE. And what’s better than that? (Yes, a Winds of Winter release date announcement would probably be better. But this is still pretty damned cool!)

If you’d like to comment below, you certainly can. It won’t affect our Tuesday contest in any way.

Oh, but! If you’d like to throw out an idea for our next giveaway, by all means—let yourselves be heard!