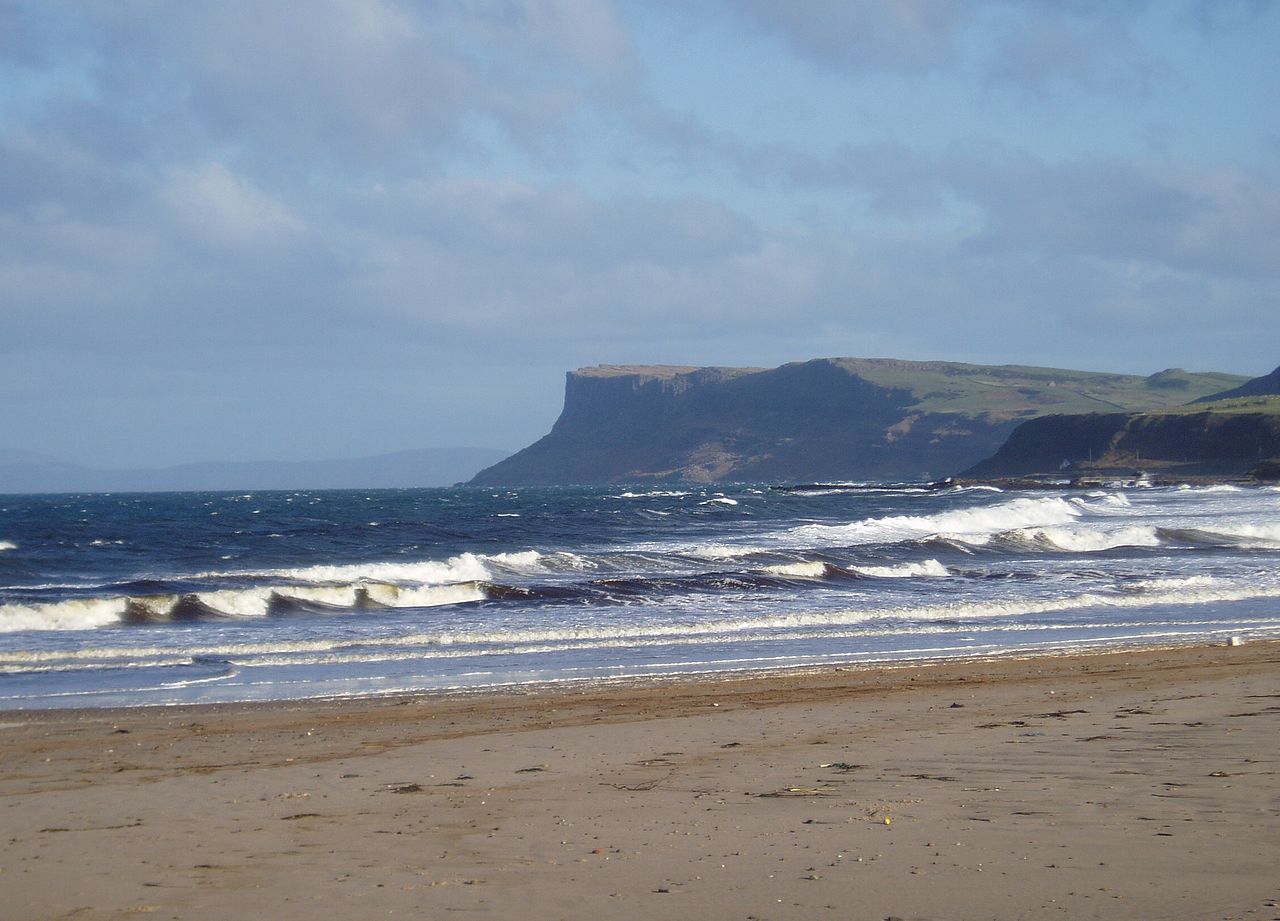 While Game of Thrones location filming in Spain is being shifted around, location shooting continues back in the scenic areas of Northern Ireland for season 7. The ubiquitous pink “GOT” signs indicating filming have been spotted once again: 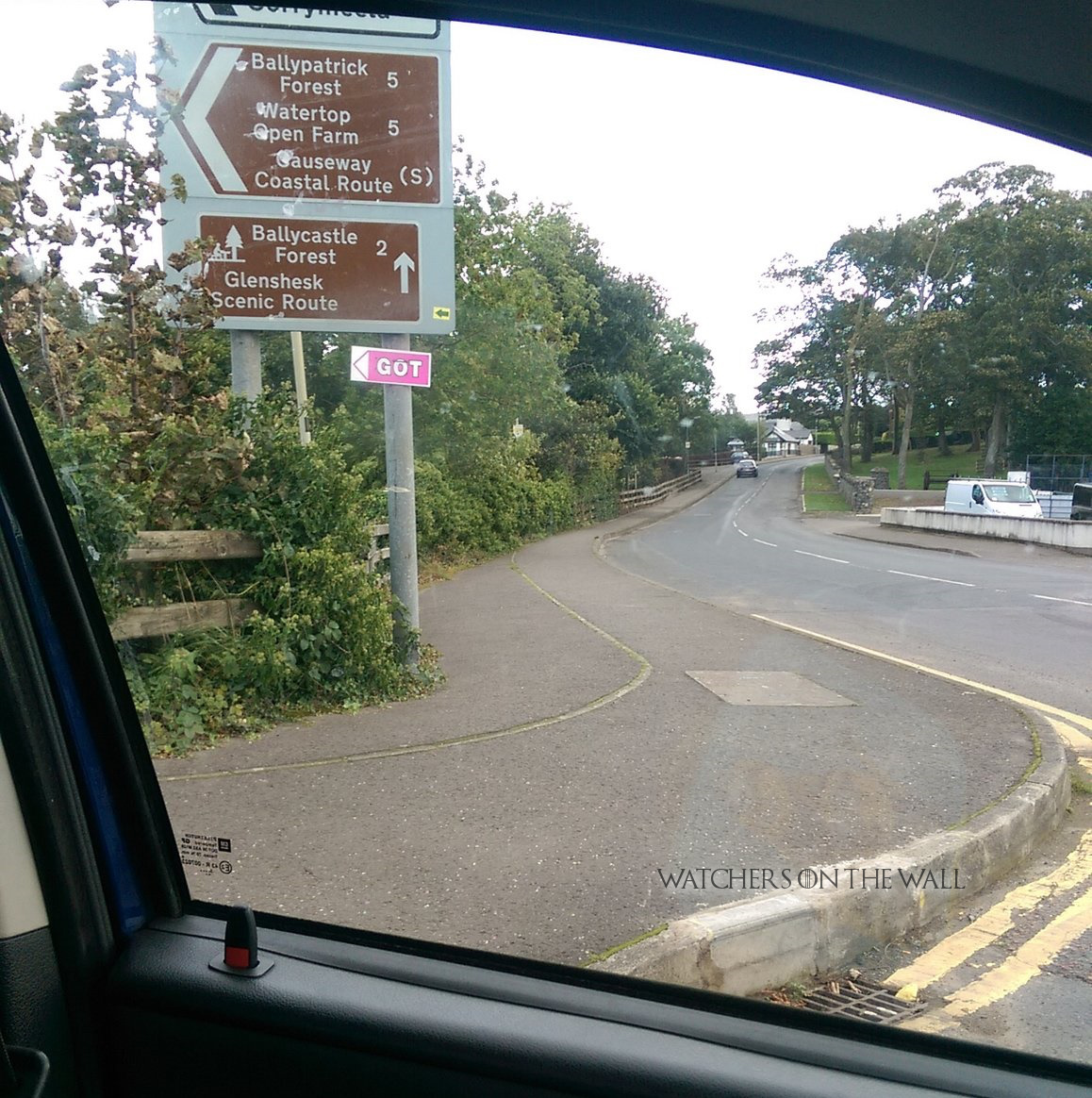 The sign was spotted by WotW reader Michelle yesterday near the parking area for Fair Head, a headland spot that is often used for climbing. There were a number of trucks set up nearby also.

Fair Head is found a few miles from Ballycastle in County Antrim. Murlough Bay and its shore, a site used frequently by Game of Thrones over the past several years, is found between Fair Head and Torr Head. And so it’s not clear exactly where GoT is filming at the moment- they could be on Fair Head, using the sheer face of the headland, or they could on the coastal portion.

Previously, the shore nearby along Murlough Bay has set the scene for Theon and Yara’s ride together in season 2. It’s where Davos was rescued following the Battle of the Blackwater, and where Tyrion and Jorah faced slavers. The grassy area is also where Renly faced off against Stannis in season 2.

As for who might be involved in filming, there have been a number of cast members in and out of Belfast lately. Actors frequently fly up for short periods of filming so it’s difficult to track. Kit Harington was also seen in Belfast in the last few days, as well as Aidan Gillen and Nikolaj Coster-Waldau. Local actors such as Conleth Hill have been seen, but they live there, so…well, you know.

UPDATE: WotW reader Rory has submitted this new photo of production up at Fair Head near Ballycastle, take today: 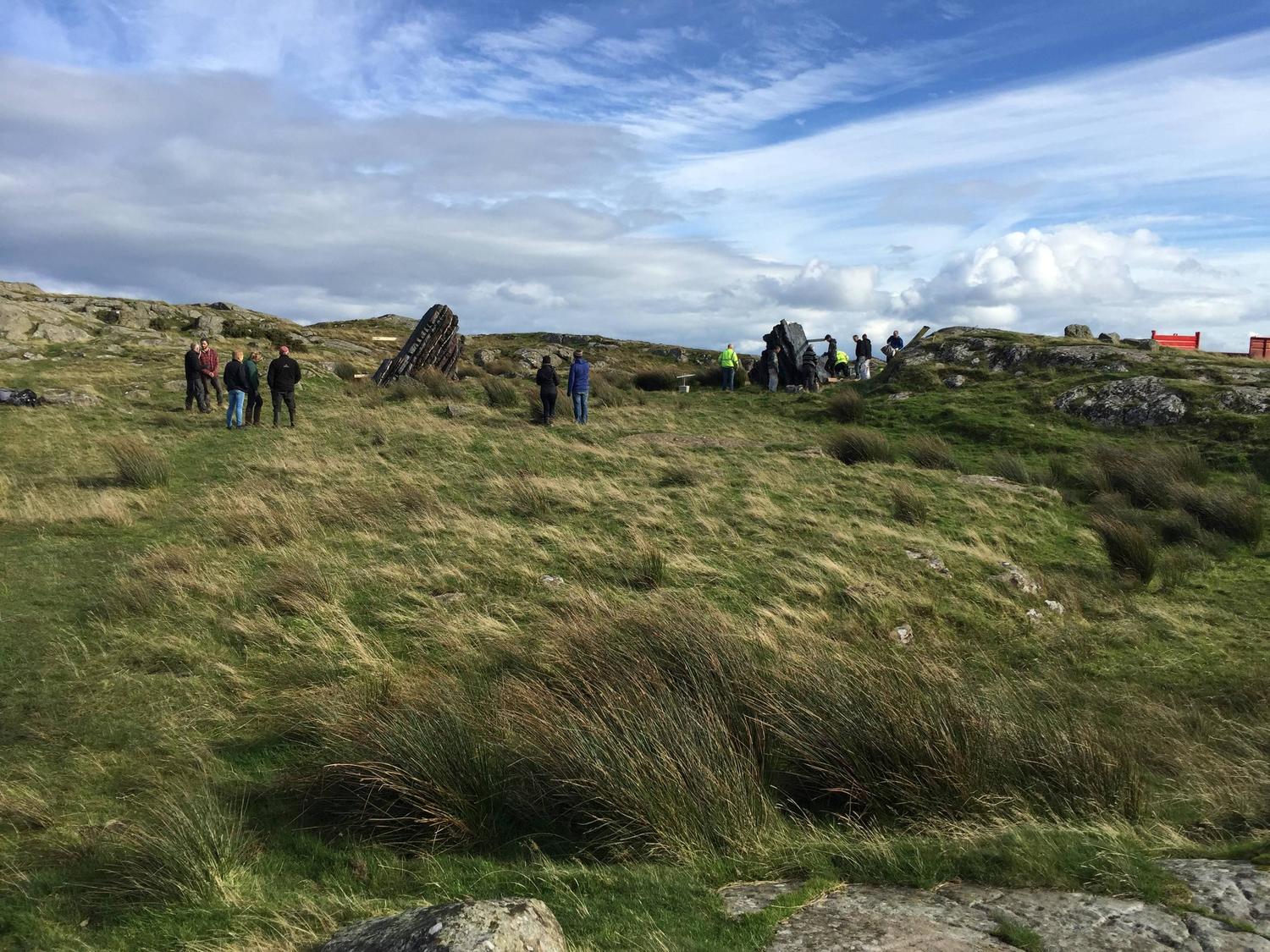