Game of Thrones to reportedly film "multiple" Season 8 endings to avoid leaks | Watchers on the Wall | A Game of Thrones Community for Breaking News, Casting, and Commentary 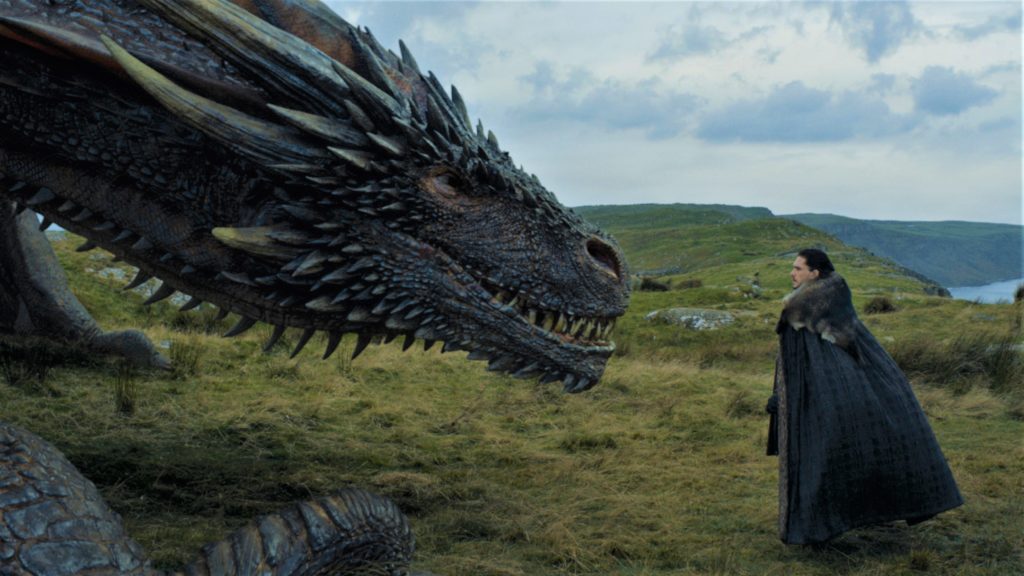 Earlier today we got the first casting calls for season eight, and the news just keep on coming. According to HBO, drastic measures are being taken to avoid crucial spoilers of the series finale leaking out. Read below the cut for the details, and our speculation.

The Morning Call reports that, in a recent talk at Bethlehem Moravian College, HBO’s programming president Casey Bloys discussed the Game of Thrones series finale in the context of the challenge of writing a great ending for a TV show:

This should be taken with a grain of salt. Let’s put it into perspective: to put it plainly, HBO doesn’t have the budget to film multiple finale episodes (or even entire sequences) that will never air. That’s just a tremendous waste of money for very little gain. I don’t doubt the Game of Thrones showrunners may write and film different versions of inexpensive yet key scenes to confuse inside leakers and paparazzi, but that’s about it.

In fact, they’ve done it before. Well, sort of. In a recent interview with Jimmy Kimmel, Kit Harington claimed that, in response to the “paparazzi following them around” during filming in Spain, they filmed fifteen hours of footage for three completely fake season seven scenes. If true, it would be a real precedent for what Bloys suggested.

But it isn’t really true: they pantomimed a false scene with dragon heads (which we didn’t buy here at Watchers,) without actually filming any of it or spending the necessary time for such a shoot … because, of course, that would be prohibitively expensive.

Unquestionably, they could take this little experiment further for the last season, especially for crucial scenes that the producers really don’t want leaking out. There is no doubt about that. However, beyond that, we probably shouldn’t expect them to go all out and fake any elaborate sequence that requires any real time and budget. Just keeping the cameras rolling and the cast and crew on location costs ridiculous amounts of money, so the expectations for what Bloys is suggesting here shouldn’t be too grandiose.