Kit Harington on Kimmel, Sophie Turner teases Season 7 & GRRM on The Winds of Winter similarities to Game of Thrones | Watchers on the Wall | A Game of Thrones Community for Breaking News, Casting, and Commentary 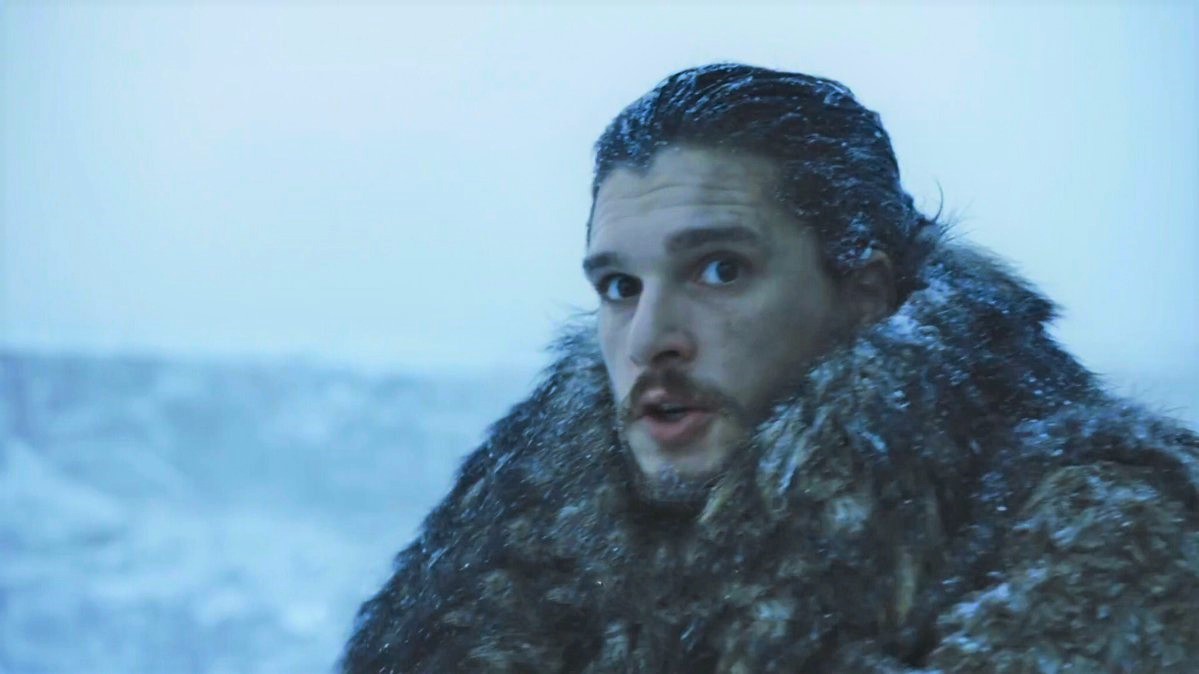 You know it’s Game of Thrones season when the cast begins doing the rounds on late-night talk shows. And here we are! Kit Harginton appeared yesterday on Jimmy Kimmel Live to do the usual — cleverly avoid questions about next season and monkey around a bit. Also, Sophie Turner gave an interview about Sansa’s storyline in season seven.

Oh, and —stop the presses!— the author of this crazy universe, George R. R. Martin, has commented on the similarities and differences we will see between the show’s last seasons and The Winds of Winter, the as-yet-unpublished sixth book on the series.

Harington‘s appearance on Kimmel consisted of an interview with very little interviewing and a comedic skit (A man dressed as a woman! Hilarious! Ugh.) Still, Harington did offer a few tidbits: the premiere will be held tomorrow, July 12; and they shot three fake scenes in Spain to throw us off (mission not accomplished.) Here it is:

Jimmy Kimmel Live has other clips on Youtube, about Harington’s failed vacation plans, Kimmel’s daughter’s crush on the actor and the plights of being recognized.

Variety sat down with Sophie Turner to talk about what we can expect from Sansa going forward, and the actress did give a new perspective on the off-trodden subject:

“She’s finally acquired that power and respect from Jon, but not the power that she really feels that she deserves. She’s respected, but not enough to be hailed Queen of the North like she kind of hoped at the end of last season,” Turner explained. “She’s of course happy for [Jon]. He’s family … I think she knows that now they’re going to be working together a lot better, because after giving her that kill of Ramsey, he’s kind of shown that he appreciates her and will listen to her a lot more, but there is a little bit of frustration and hurt there — hurt that he didn’t say anything or hail her as Queen of the North.”

“It’s been a real honor to play a character for that long, because it gives you the chance to develop someone over 7 years, whereas normally with a movie, you get like a month and a half and maybe a month of prep,” she bemoaned. “With this you can really dig deep into the character and develop an arc that most actors could only dream of. She’s been a part of me for so long, and it will be really difficult to let her go and say goodbye.”

Read the entire interview at Variety, where she discusses Sansa’s loyalties, and more. 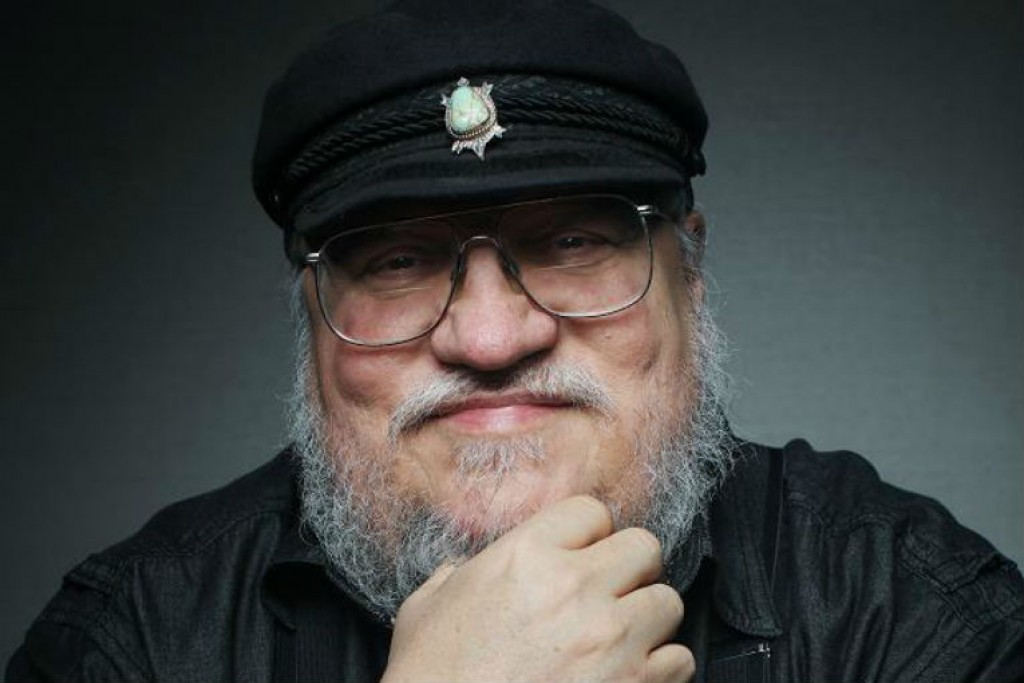 As for the man who brought this world to live, George R. R. Martin made a discreet comment in his Not A Blog when asked about what differences between the last seasons of Game of Thrones and the future novels, in particular The Winds of Winter:

“WINDS will be different in some ways,” the author began, “but will parallel the show in others.” So far, so good. The showrunners, David Benioff and Dan Weiss, have repeatedly stated they are following Martin’s road-map, and they intend to reach the same destination, even if the path they take is not the same. And it isn’t, as Martin attests to:

“At this point, there are probably a dozen characters who are dead on the show but alive in the books, so it would be impossible for the two to remain the same. Also, of course, there are characters in the books who have never even existed on the show, like Victarion Greyjoy, Jon Connington, Penny, Arianne Martell…”

So there you have it. All these characters, some of them tertiary but others secondary POV characters, will surely have a role to play in The Winds of Winter and beyond, so the differences are essentially a given. At the same time, the show is following Martin’s outline, so we can expect the novels to have plenty of parallelisms with the show as well.