Game of Thrones Worldwide Exhibition Begins in Barcelona, Spain Next Month | Watchers on the Wall | A Game of Thrones Community for Breaking News, Casting, and Commentary 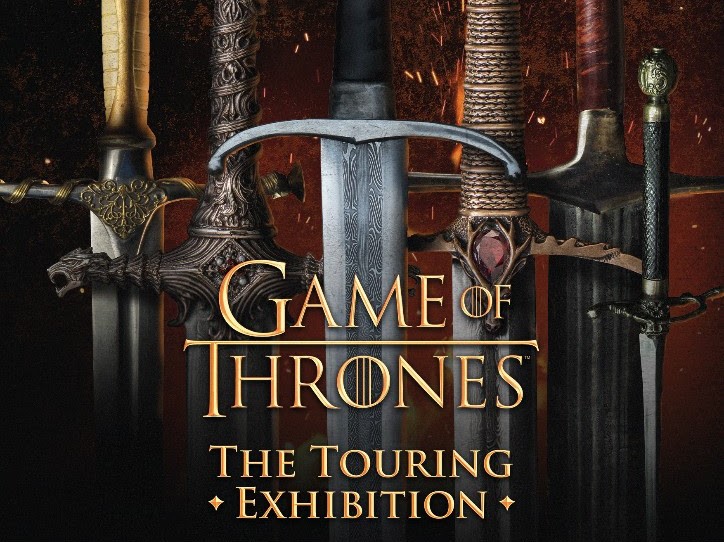 HBO has just announced the global debut of Game of Thrones: The Touring Exhibition, which will give fans an “up-close and personal look at the authentic props, costumes and set decorations” from the show. Just for a start, the exhibition will kick off in Barcelona, Spain, on October 28, so it’s right around the corner. Read on for the details!

The historic Museu Marítim or Maritime Museum in Barcelona will be the first locale to host the worldwide exhibition, which will then move on to other cities throughout the world so that show watchers can experience the show’s “craftsmanship and artistry” in the “largest public display to date.” A number of “immersive environments, interactives, and multimedia content” will also be available. There is a video announcement as well:

The exhibitions of costumes, props, weapons and armor will be set up in themed, immersive environments that reflect the props, such as the Northern landscape, the tree-lined pathway of the Kingsroad, the Targaryen-conquered city of Meereen with its garrisons of Unsullied, the House of Black and White, Castle Black, the lands Beyond the Wall and, of course, the iconic Iron Throne Room as the exhibition’s centerpiece.

“From the steps of Dragonstone to the Great Pit of Daznak, the country and people of Spain have played host to some of the most iconic settings in Game of Thrones,” said Jeff Peters, HBO’s vice president of licensing and retail, during the announcement. “We’re confident that our fans in Barcelona, throughout Spain, and across Europe, are going to love this new opportunity to immerse themselves in the world of Game of Thrones.”