Game of Thrones Linguist on Language Creation; Kristian Nairn Discusses Hodor and His Memorable Final Scene | Watchers on the Wall | A Game of Thrones Community for Breaking News, Casting, and Commentary 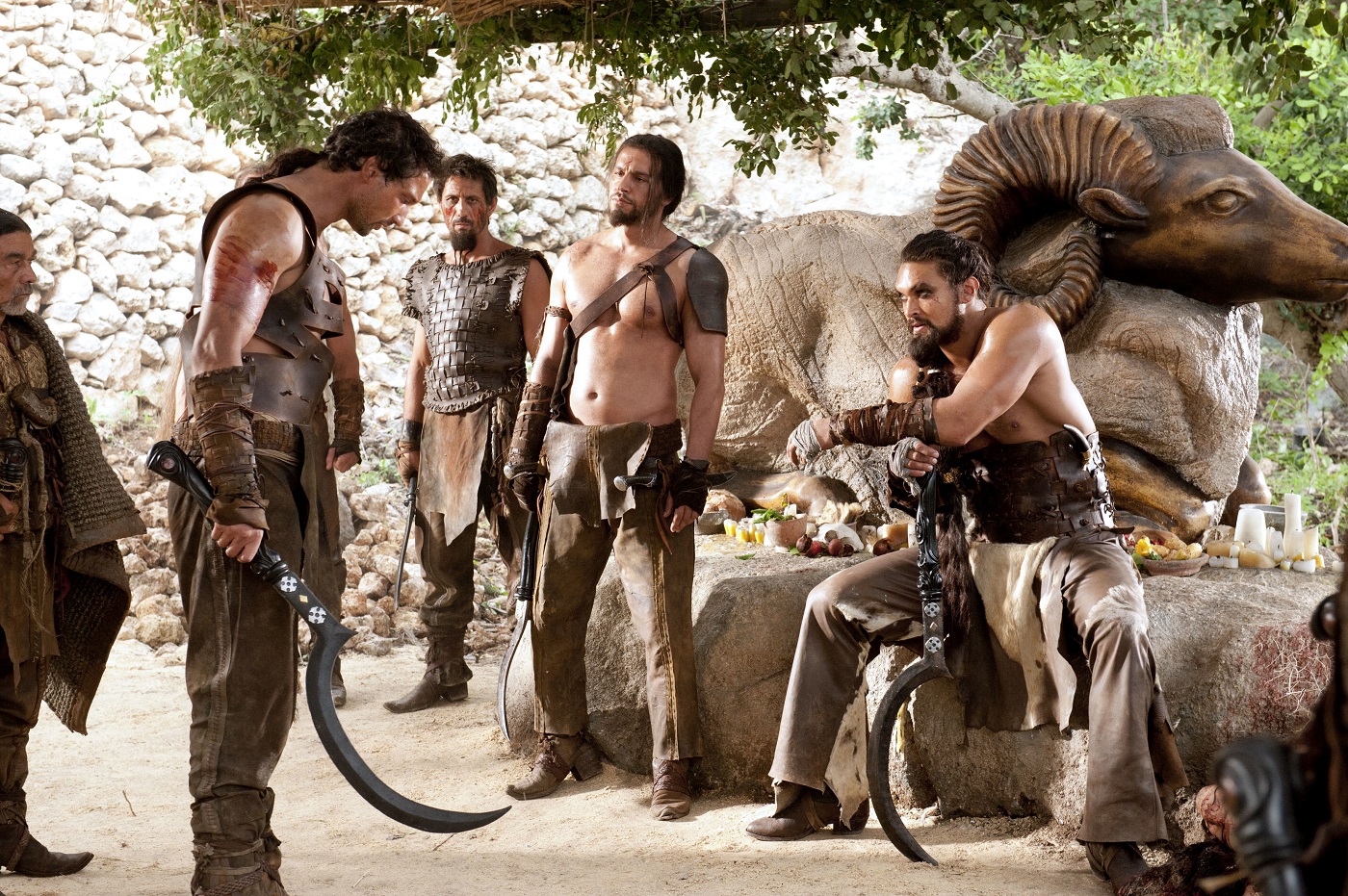 The creative genius behind the Valyrian and Dothraki languages and a key contributor to the realism of Game of Thrones – David J. Peterson – is preparing to share his expertise with the next generation of linguists. The Sierra Sun Times reports that Peterson will be teaching a class in language creation at UC Berkeley. Entitled “The Linguistics of Game of Thrones and the Art of Language Invention,” the three-unit course will be included in the May 22-June 30 summer session.

Peterson earned his master’s degree in linguistics at UC San Diego in 2005 and within four years he received the opportunity of a lifetime – being hired to develop the Dothraki language on HBO’s Game of Thrones. Peterson says, “From there I’ve worked on about a dozen other shows and movies. Language has become my entire life and my livelihood.”

UC Berkeley’s linguistics department chair, Andrew Garrett, attended a meeting last fall where someone brought up the idea of a film studies course on Game of Thrones. After hearing Peterson speak to the Society of Linguistics Undergraduate Students (hilariously know as SLUgS), Garrett decided Peterson’s craft would be a fantastic way to bring Game of Thrones into the curriculum. According to Peterson, both the show and George R.R. Martin’s A Song of Ice and Fire book series will provide the course framework, allowing students to focus on the linguistic details of creating a language rather than the fiction behind them.

“In this case, students are going to be learning how to create a naturalistic language. These are languages that attempt as nearly as possible to replicate the quirks and idiosyncrasies of natural languages, those that have evolved naturally on Earth,” he says. “It’s not going to focus on the creation of alien languages, or auxiliary languages, or parody languages, etcetera.”

Peterson will also be a guest at Con of Thrones this summer (June 30th-July 2nd), appearing Saturday and Sunday. 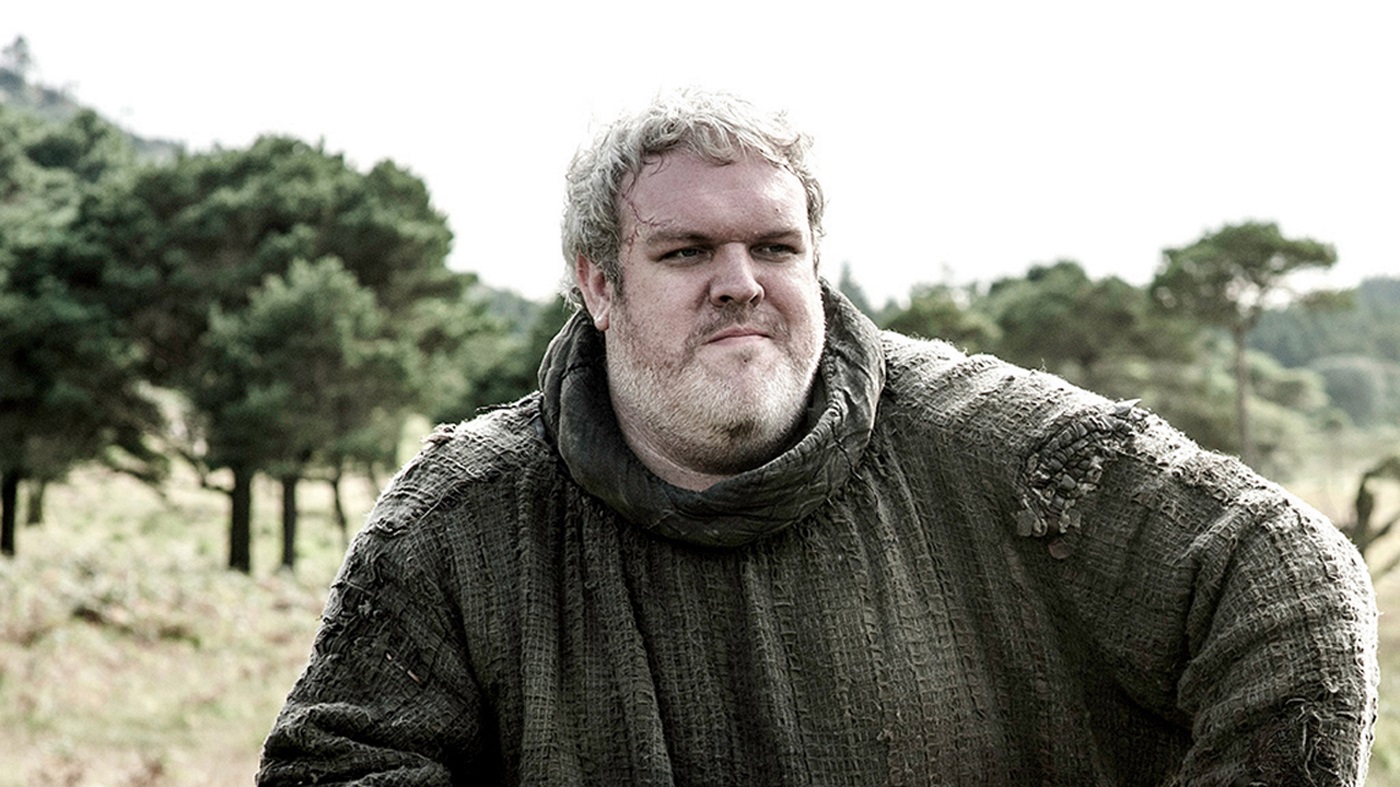 In an interview with The Belfast Telegraph today, Kristian Nairn reminisces about working on Game of Thrones and the impact it’s had on his life. He relates how an acquaintance had offered him an audition for Hot Fuzz many years ago, which Nairn describes as “the world’s worst audition ever.” He adds, “Funny enough, I didn’t get that part, but four or five years later the same guy called me back and said: “That casting director in London really liked you and they want to see you for the part of Hodor in Game of Thrones.”

Nairn recalls, “I didn’t have a clue what Game Of Thrones was. My mother, who’s a big reader and also a massive fan of Game of Thrones said: ‘Oh my God, you have to take this part if you’re offered it.’ The whole Hodor thing of just saying one word wasn’t really my dream part. You picture yourself playing the lead roles and getting to do all the inspirational speeches. So when I heard you only have this one word, I was like, is this really how I want to make my debut? But then I researched the franchise and the character and I just loved the whole enigmatic side of him. I just fell in love with the character and I really miss him actually.”

When asked about his most memorable experiences on the show, Nairn replies, “Obviously the death scene and the nude scene, which was probably the most traumatic day of my life. I never thought I would be parading round Carryduff in the nip without being arrested at least! I had added layers of humiliation – we had this massive prosthetic and it had to be attached to my body with glue and it’s actually glued into your own region. That did not come out quickly, I’m telling you! I felt sorry for the make-up girl – these things you suffer for your art! That was one of the worst and funniest experiences.” 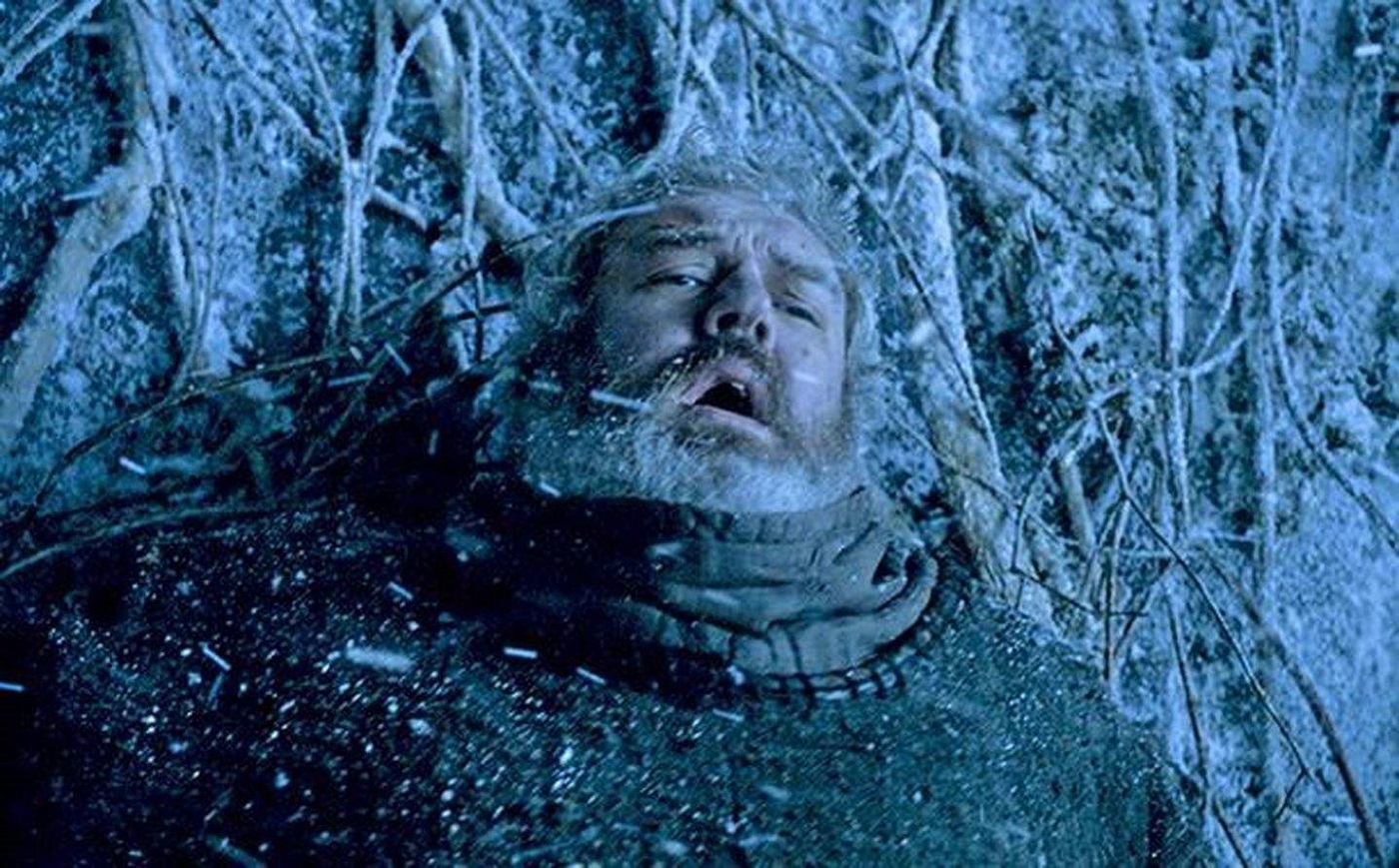 On filming his now iconic death scene, Nairn says, “It was incredibly emotional and physically demanding, and at the end it felt like an exhale. I was proud of that scene and Isaac [Hempstead Wright] was the one who got to wrap me and say over the microphone: ‘Mr Nairn that’s us finished, you’re wrapped.’ It was the best way to go. You got to play the magical stuff about all the time travel, you got to be honourable and there are so few honourable deaths in Game of Thrones, they’re usually just brutal and horrible.”

Predictably, Nairn is cagey when asked about the possibility we will see Hodor again as a member of the White Walkers’ undead army. “As a fan I’m not sure I would love that, but as an actor I would absolutely love that and it would be so much fun to play that. But I kind of think it’s nice the way it’s left, there have been enough rebirth moments in Game of Thrones. Maybe he’s not dead, maybe he’s just roaming round the countryside eating berries like a grizzly bear! I’m just going to say no [to Hodor’s return] but I might be lying. I can’t give anything away. I have let things slip before by accident and I’ve learnt the hard way.”

Be sure to check out the rest of the interview at The Belfast Telegraph.