Game of Thrones Stars Reportedly Sign Massive New Contracts for the Final Two Seasons | Watchers on the Wall | A Game of Thrones Community for Breaking News, Casting, and Commentary 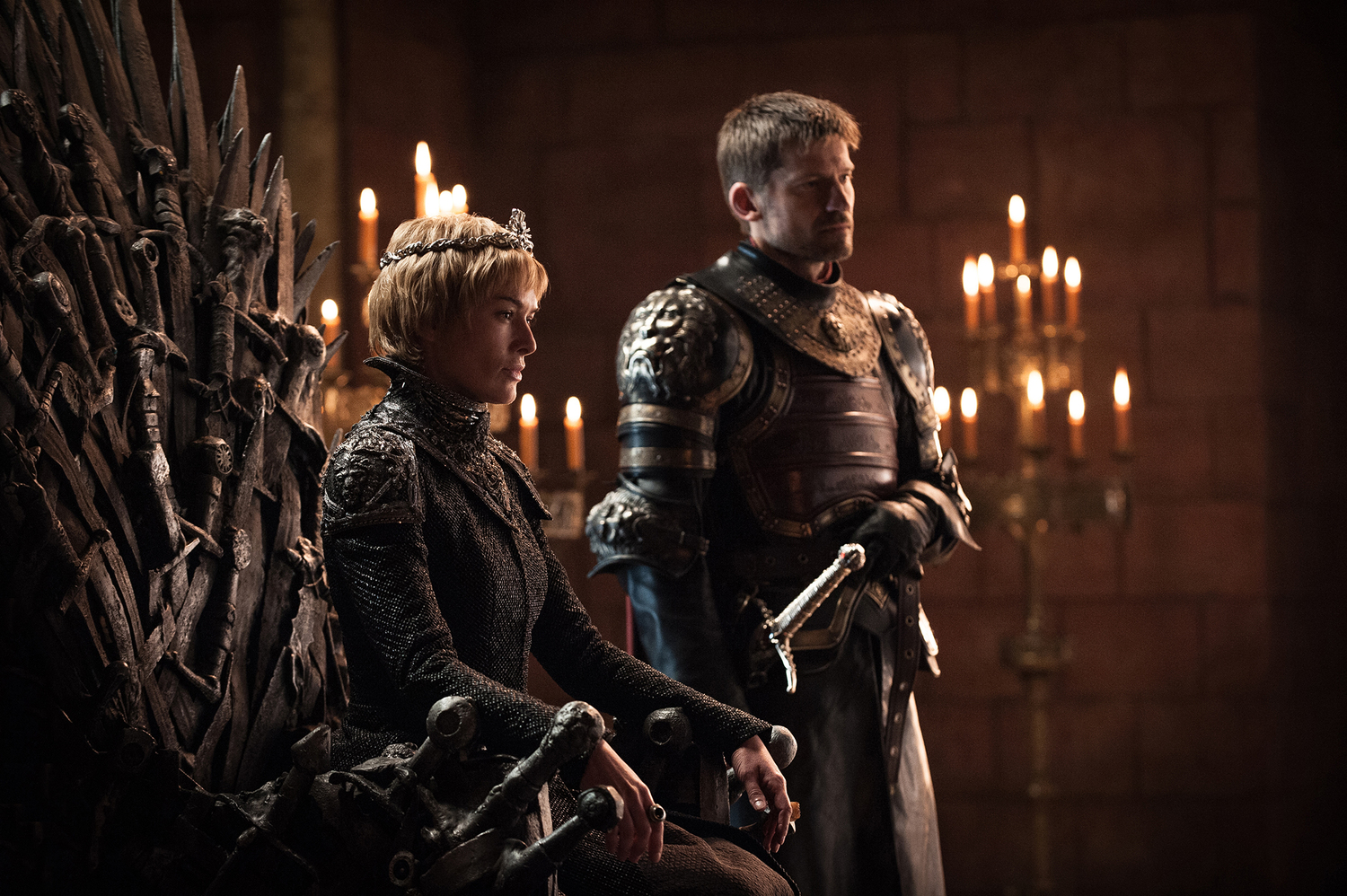 The highest paid stars of Game of Thrones are about to set a record, according to an unconfirmed report in Express today. They have signed new contracts for the final two seasons, which could have implications for certain characters.

Express reveals that Peter Dinklage, Kit Harington, Lena Headey, Emilia Clarke and Nikolaj Coster-Waldau will earn up to £2 million per episode (over $2.5 million in US dollars). This is more than the record setting $1 million per episode salaries for the casts of Friends and The Big Bang Theory combined. Bonus clauses will allow them to share percentages of syndication payments from broadcasts in over 170 countries. Considering Game of Thrones averaged 23 million viewers per episode last season, this is a lucrative benefit indeed.

We reported here last year that the five were in negotiations to be paid “north of $500,000 an episode” for seasons 7 and 8. If true, these new contracts will earn them more than five times that number. Thankfully, the show’s immense popularity helps offset the show’s ever increasing budget. These new salaries combined with skyrocketing production costs make Game of Thrones one of the most expensive shows on television.

According to media analyst Mike Raia, “Cable network HBO is breaking the bank to ensure its most successful scripted program ever goes out with the kind of flourish fans all over the world have come to expect.” A show insider adds, “Fans who thought last season’s giant battle scene was breathtaking should know they ain’t seen nothing yet.” It sounds like the next two seasons will be quite exciting to see!

HBO has not confirmed this yet, but these contracts would mean a very secure future for the actors. What do they mean for the futures of Tyrion, Jon, Cersei, Daenerys, and Jaime? It would seem – at the very least – all five will survive to season 8.