Game of Thrones returning to Iceland for season seven has been a possibility for a while. First of all, it makes sense: Winter is here, as Sansa declared in the appropriately titled season finale, The Winds of Winter —And what better location is there to depict the wintry north of Westeros than Iceland on January? Sure enough, in November there were rumors of a location… However, there have been no developments on that front; not a single report or even a rumor, which made us think the production had decided against the hassle of filming in Iceland again. Thankfully, our fears were misplaced!

The fine Free Folk redditors are always on the lookout for Game of Thrones news, and today was no exception. User jdtargstark collected a number of Instagram photos from the Game of Thrones crew at the Jökulsárlón glacial lake in the southeast of Iceland: 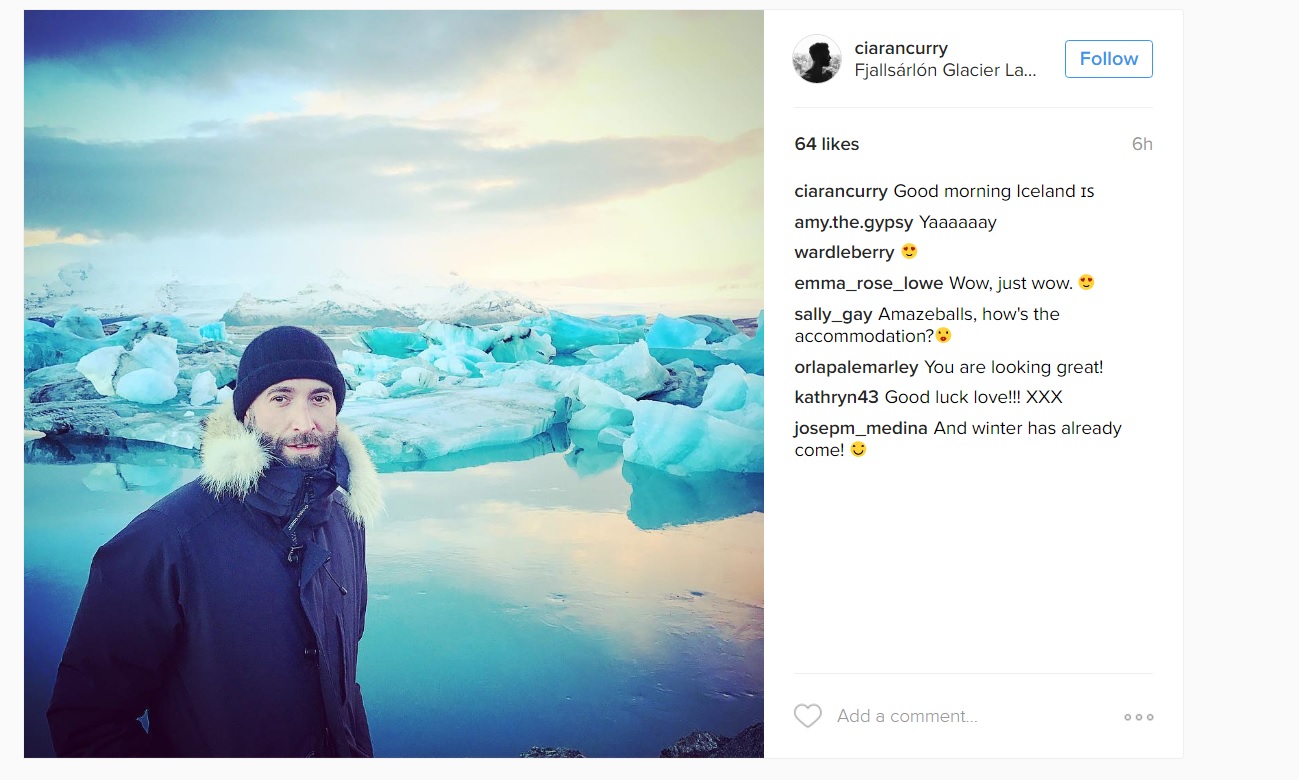 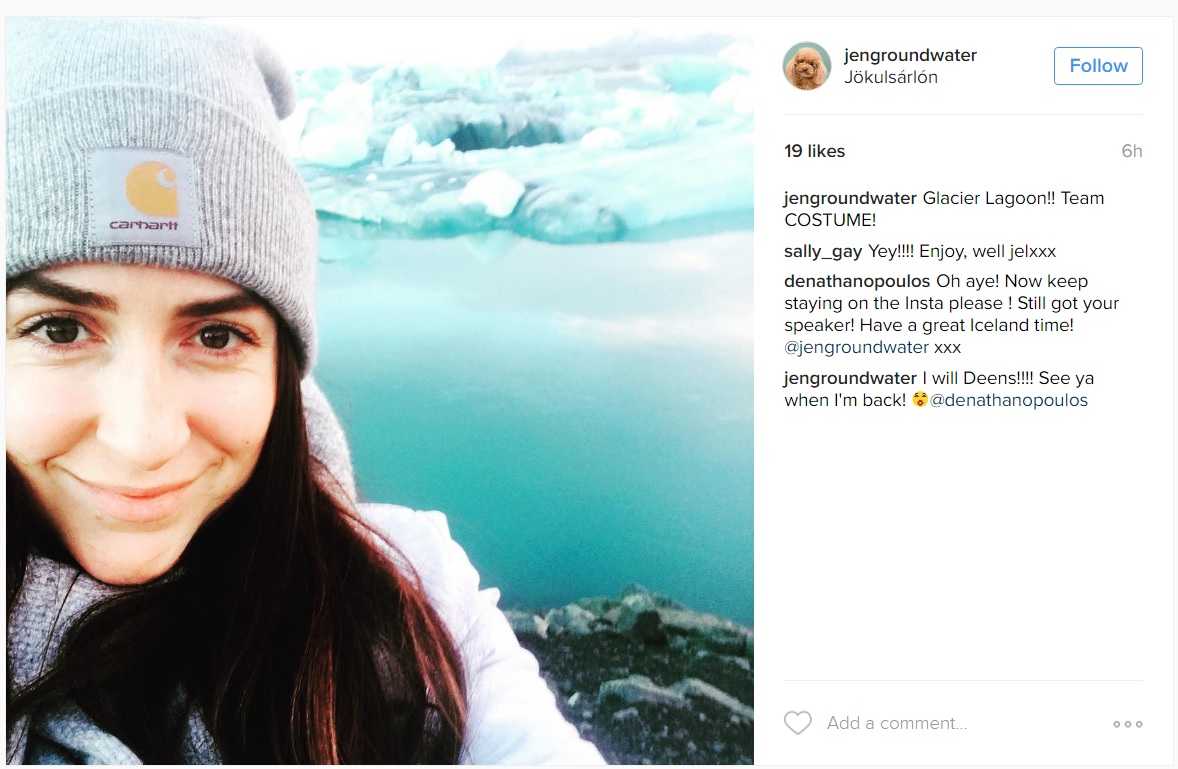 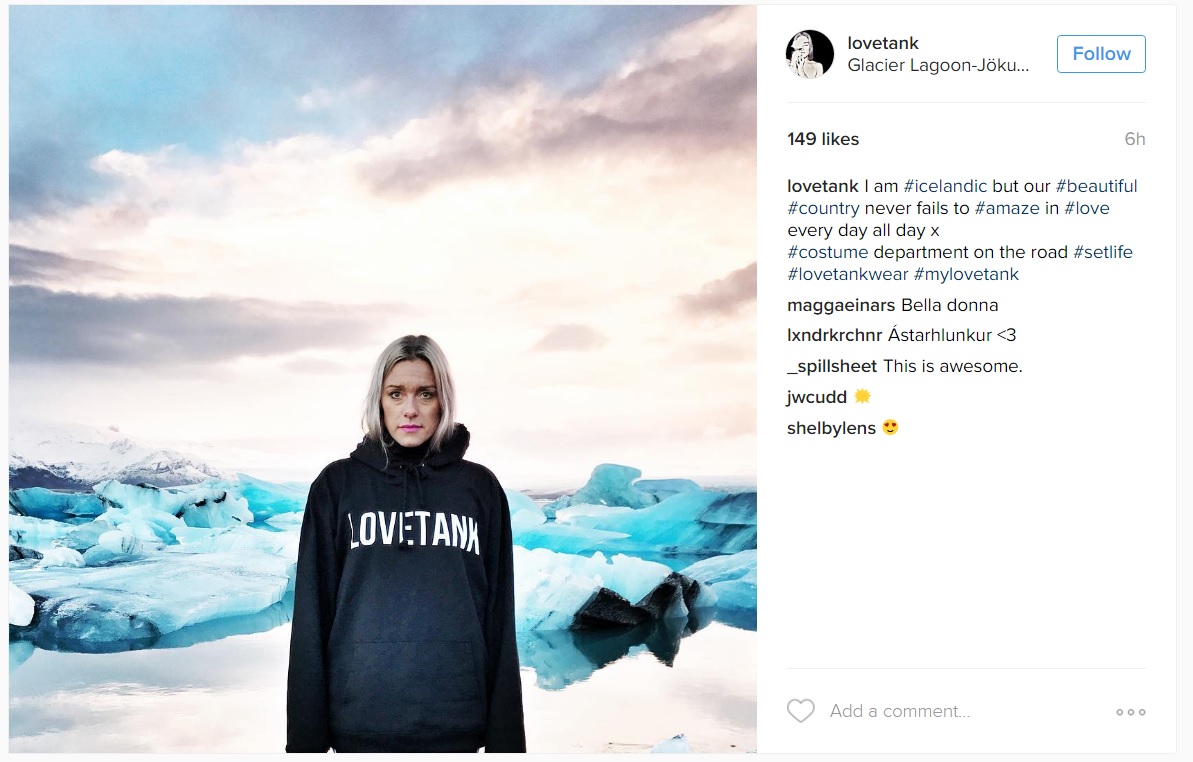 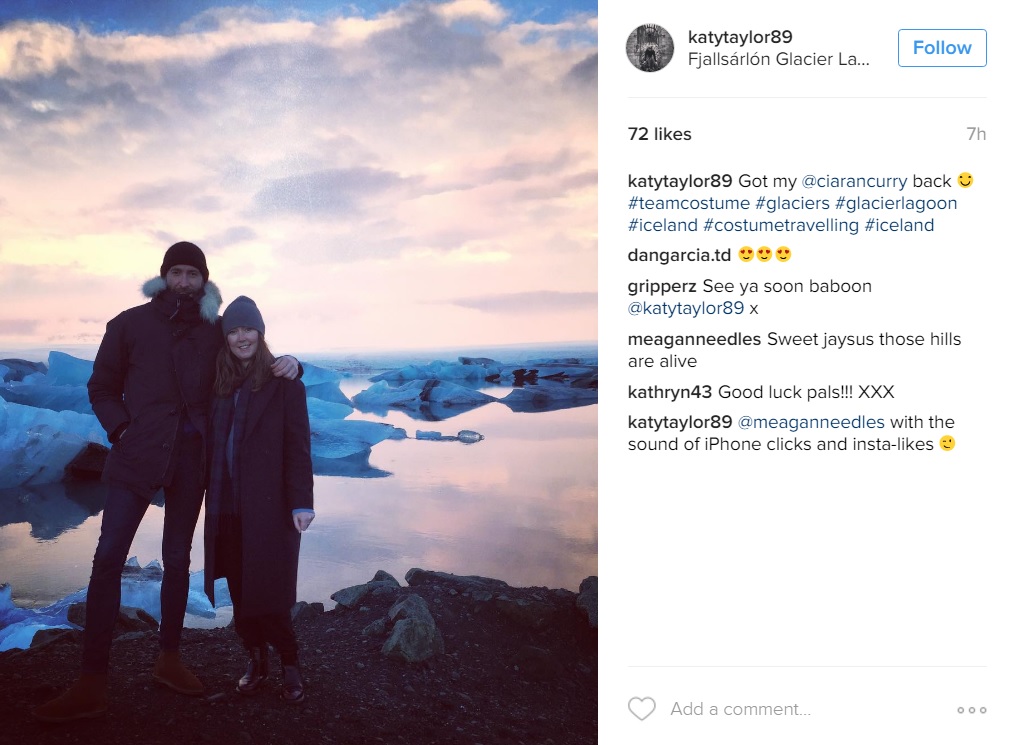 Interestingly, the crew may not be the only ones packing for colder weather than even Ireland can muster. Especially for a difficult location such as this, it wouldn’t be unprecedented for the crew to film some plates that would later be included in the show, with no need to take any of the actors on location. However, most of the people in these pictures —Katy Taylor, Ciarán Curry, and Sylvia Lovetank— have worked in the show’s costume department in previous seasons (Jen Groundwater alone hasn’t, but she does work in that field and describes herself as part of the “costume team.”) Costumes mean characters, and characters mean actors —Or, at the very least, extras.

Helpfully, Katy Taylor provides a timeframe for any filming that may happen in Jökulsárlón or elsewhere in the country, as they will be there for “a couple weeks.” I wouldn’t be surprised if during the next few weeks we got to see some of the actors involved in the Wolf Hill action sequence travel to Iceland for a relatively brief shoot.

In my view, these are great news. In seasons two and three, the lands beyond the Wall looked so breathtaking for a very good reason: Iceland. Recreating that magic now would be perfect, not only because the story is drawing to a close but because the greater budget may be able to do this beautiful Nordic country even more justice.