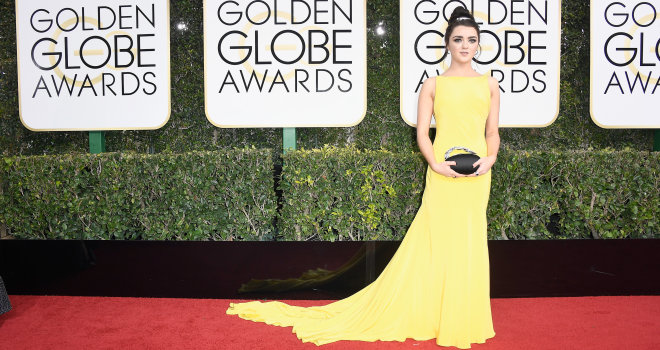 The 74th Golden Globe Awards took place tonight, with the winners being announced on NBC, airing from a live ceremony at the Beverly Hilton. Several stars of Game of Thrones were in attendance, supporting the show which was up for two awards. The evening started off with a star-studded musical number led by host Jimmy Fallon. Featured in the recorded opener was Game of Thrones star Kit Harington, with an homage to a major moment from season 6. 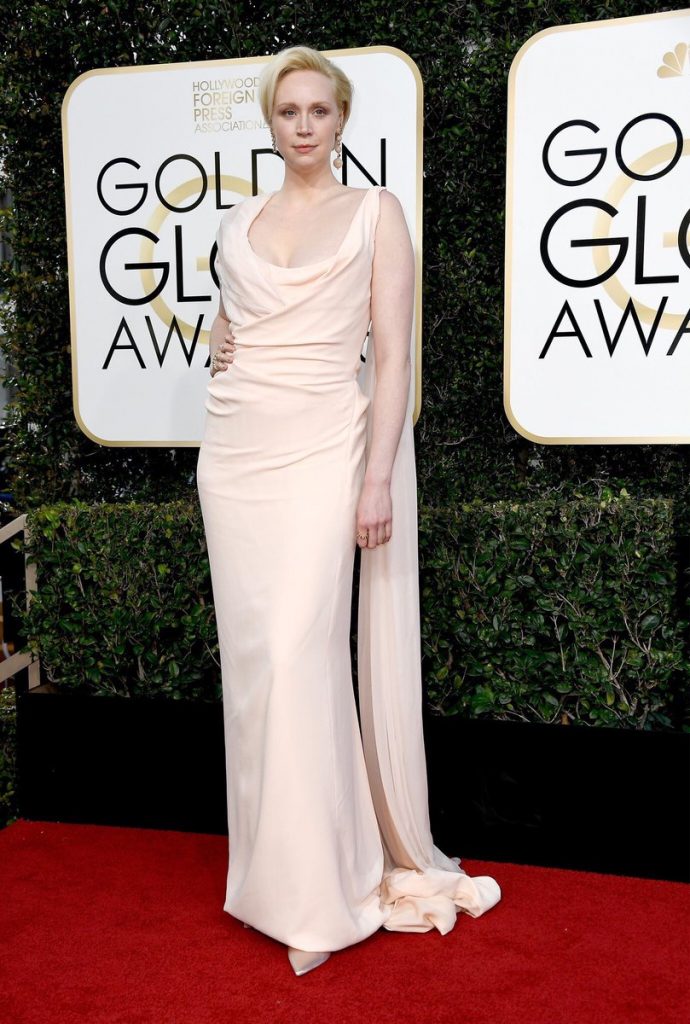 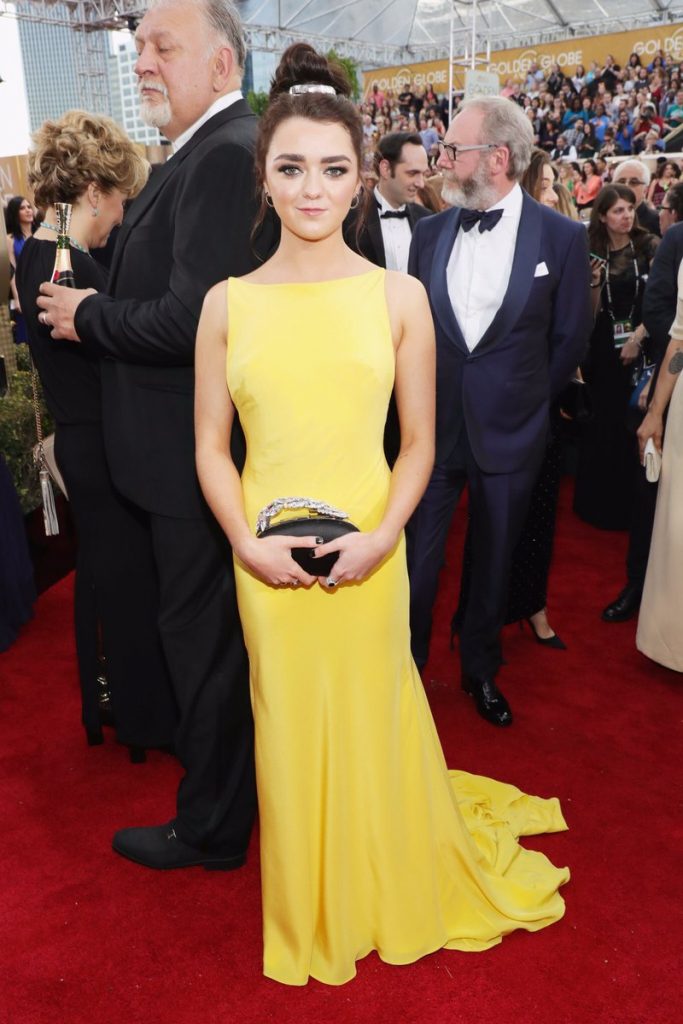 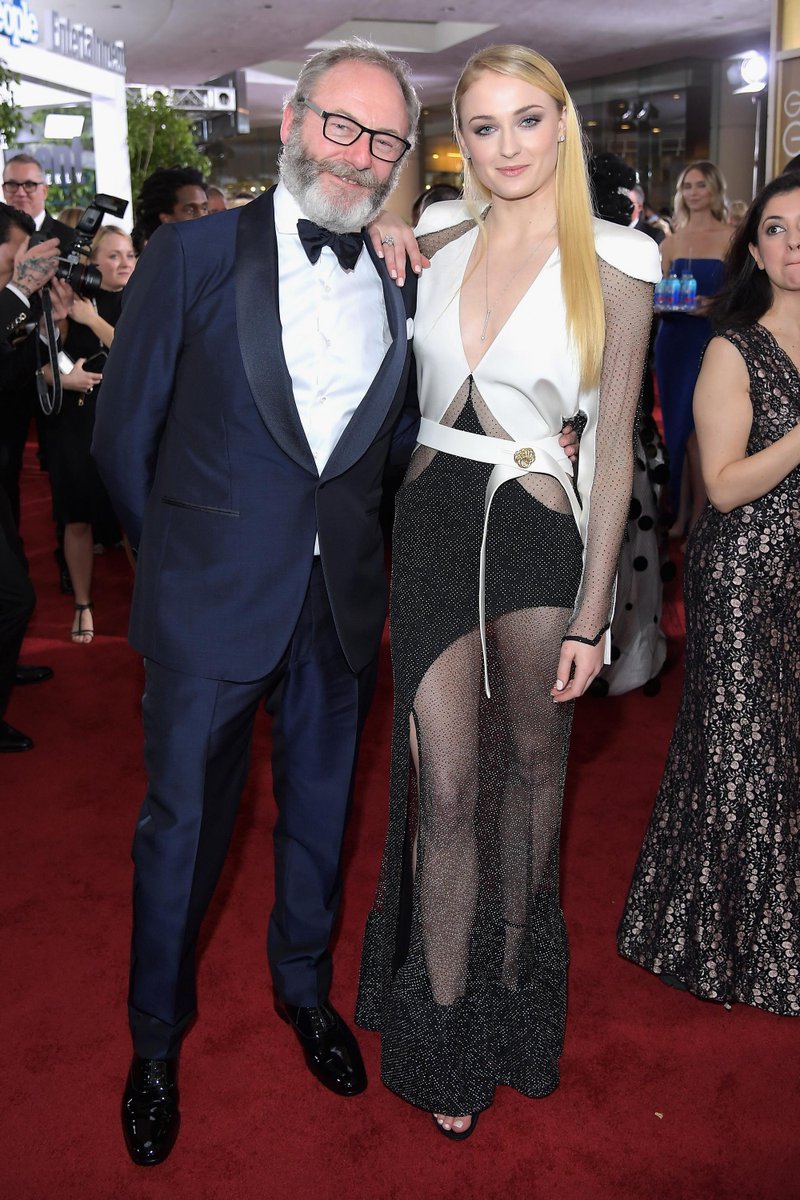 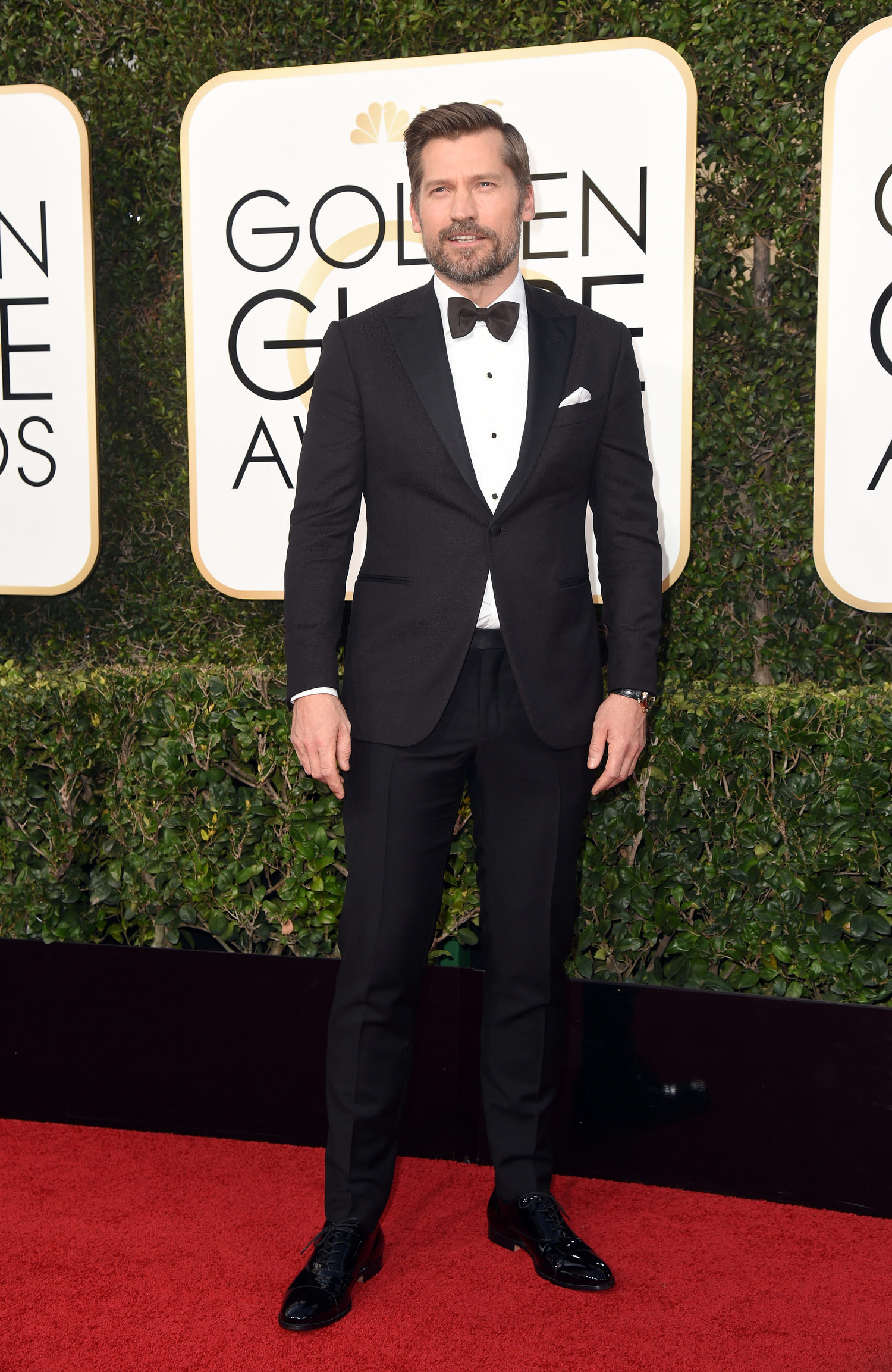 Alas, Game of Thrones did not win any awards tonight. Olivia Colman of The Night Manager won the Best Supporting Actress award, where Lena Headey was in contention. The Best Television Series- Drama award was won by Netflix’s The Crown.

Luckily awards season is just beginning, so hopefully Game of Thrones will pick up a few trophies in the next couple months!