Game of Thrones showrunners call Season 6 'the best one we've done' | Watchers on the Wall | A Game of Thrones Community for Breaking News, Casting, and Commentary 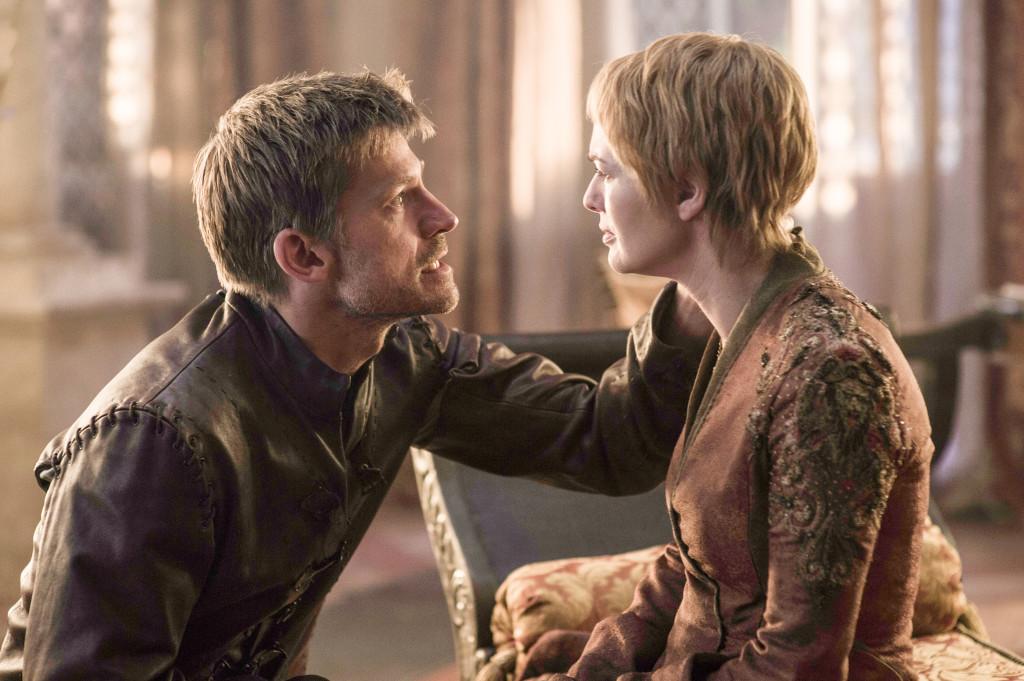 In a new interview with Entertainment Weekly, Game of Thrones showrunners David Benioff and D.B. Weiss boast about the newest season. Full statement under the cut!

The new season is well on it’s way as the dynamic D&D duo claim it’s the ‘best.’ Having recently seen the final cut of the all 10 episodes, they had these words of praise:

The whole season, Dan and I talk about this a lot. This is not us trying to hype it. Usually there’s an episode or two we’re kind of nervous about, that didn’t turn out as well as we hoped. This season there is not a weak episode. We had great directors who knew what they were doing, paired with excellent [directors of photography]. We thought at the script stage it might be our strongest season. Then the episodes came in better than we hoped. We’re always reluctant to say it’s ‘the best season yet’ because so much of that is in the eyes of the beholder. And Dan and I are so close to it that it’s impossible to be unbiased. But that’s my sense – watching them all together now, this is the best one we’ve done. It’s also the one I’m proudest of, because it was the hardest.

Entertainment Weekly also has an exclusive Game of Thrones edition coming soon that goes behind the scenes of the newest season. You can reserve a copy now!

What do you think the showrunners comment? Do you think Season 6 will be the best yet? Let us know below!