Game of Thrones Season 5 Episode 9 "The Dance of Dragons" - Written Recap Round-Up | Watchers on the Wall | A Game of Thrones Community for Breaking News, Casting, and Commentary 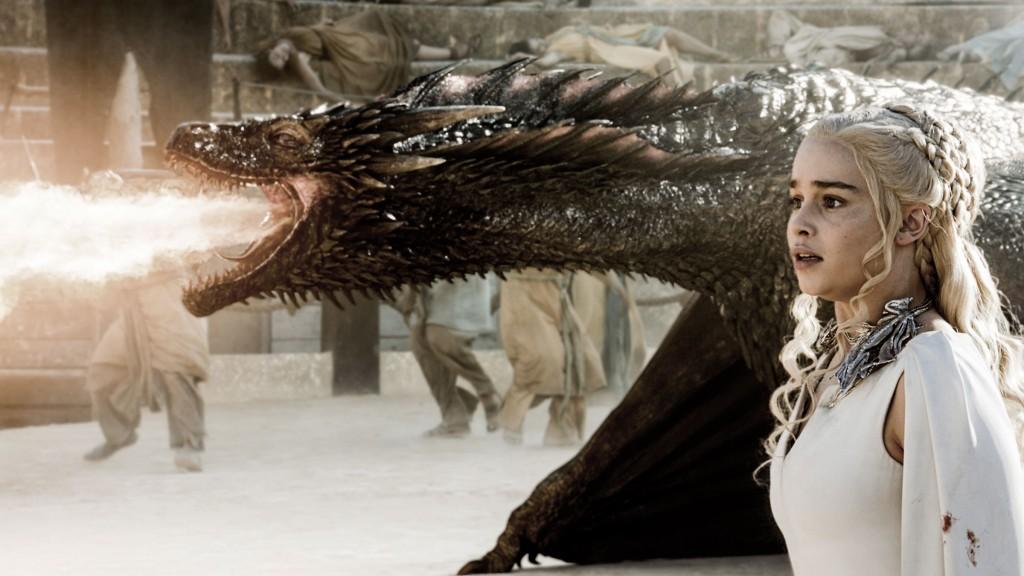 Welcome to the penultimate installment of the Game of Thrones written recap round-up! “The Dance of Dragons” left many viewers both breathless and elated. It was an exceptional addition to its episode 9 counterparts and left critics with a lot to say!

And don’t forget Watcher’s own Sullied and Unsullied reviews!

How did you like episode 9? What did you think of the critic responses? Let us know in the comments below!