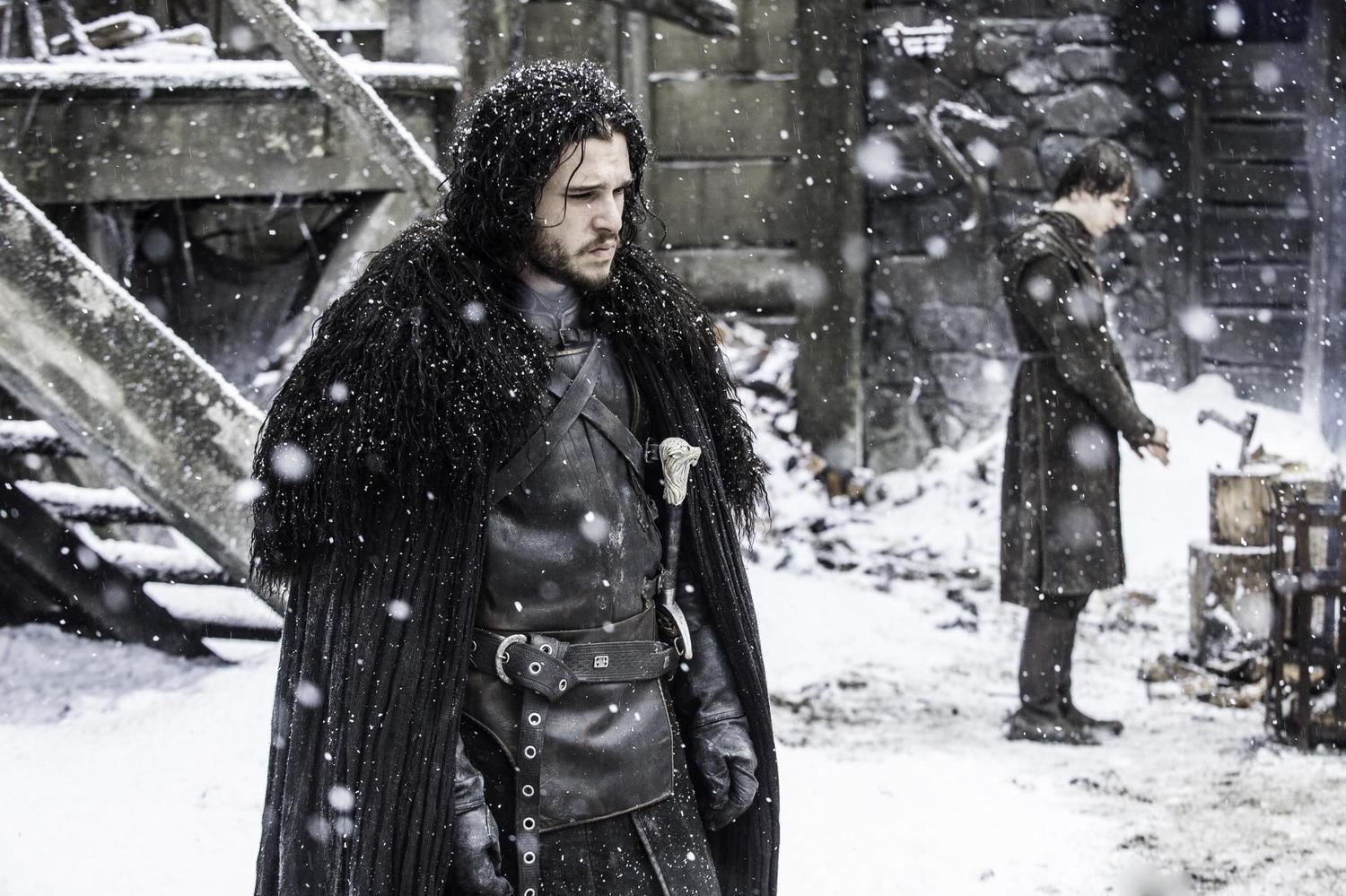 “We march to victory, or we march to defeat, but we go forward.”-Stannis Baratheon

From the HBO Game of Thrones official synopsis, “Jon prepares for conflict. Sansa tries to talk to Theon. Brienne waits for a sign. Stannis remains stubborn. Jaime attempts to reconnect with family.”

The Gift is written by showrunners David Benioff and D.B. Weiss and directed by Thrones newcomer, Brit Miguel Sapochnik.  From the looks of the trailer, it seems like we won’t have long to wait to see the effects of last week’s episode in Winterfell and King’s Landing!

Geoffery:  Looks like this week will be heavy on the Night’s Watch, which is great as I’ve really been enjoying their storyline this season.  I’m also hoping for some proper fallout from last episode’s divisive end scene.