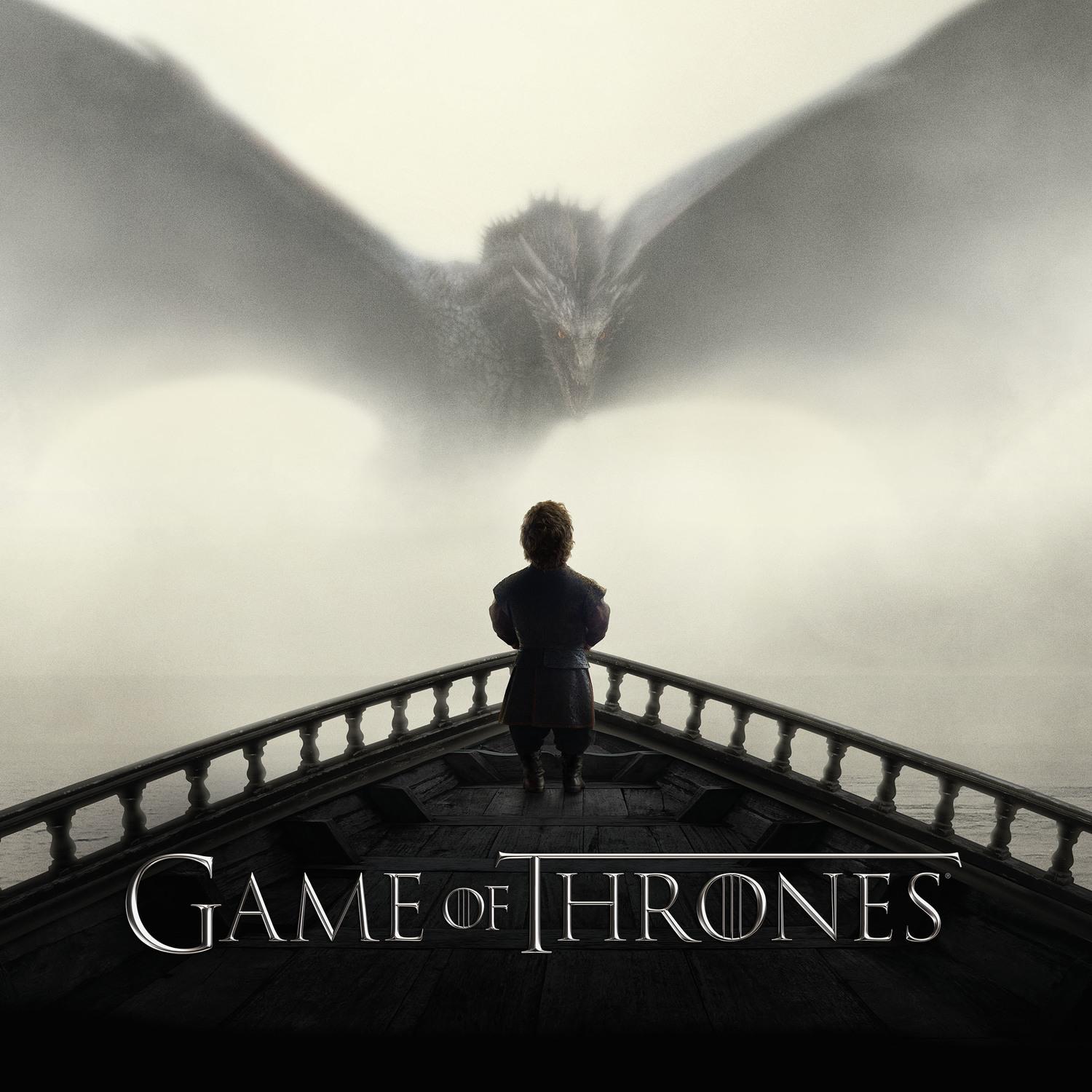 HBO has released details about the Game of Thrones bonus features available with the digital download of Season 5, as well as new merchandise coming this November!

The digital release features an extensive look at the new settings of Season 5 as well as an in-depth look behind the scenes with the cast and crew.

The digital release is priced at $38.99 for High Definition and $28.99 for Standard Definition. 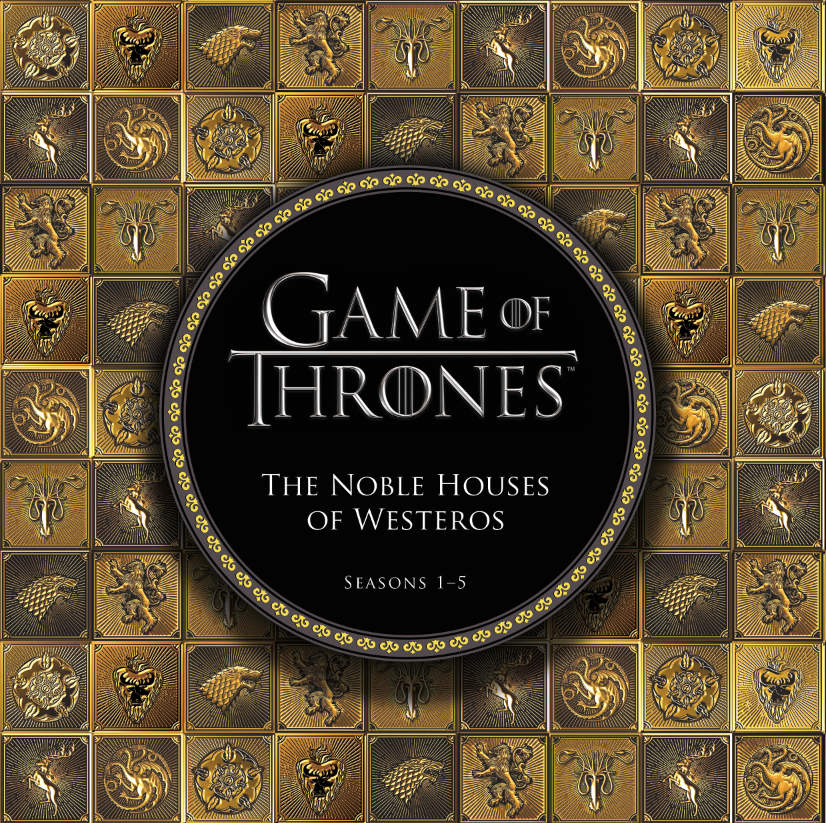 Also being released this year is a The Noble Houses of Westeros: a guide to the major Houses of Game of Thrones and their histories. Featuring series photography throughout, the guide is filled with character profiles, location information, and more! It retails at $16.00 US/$19.99 CAN. 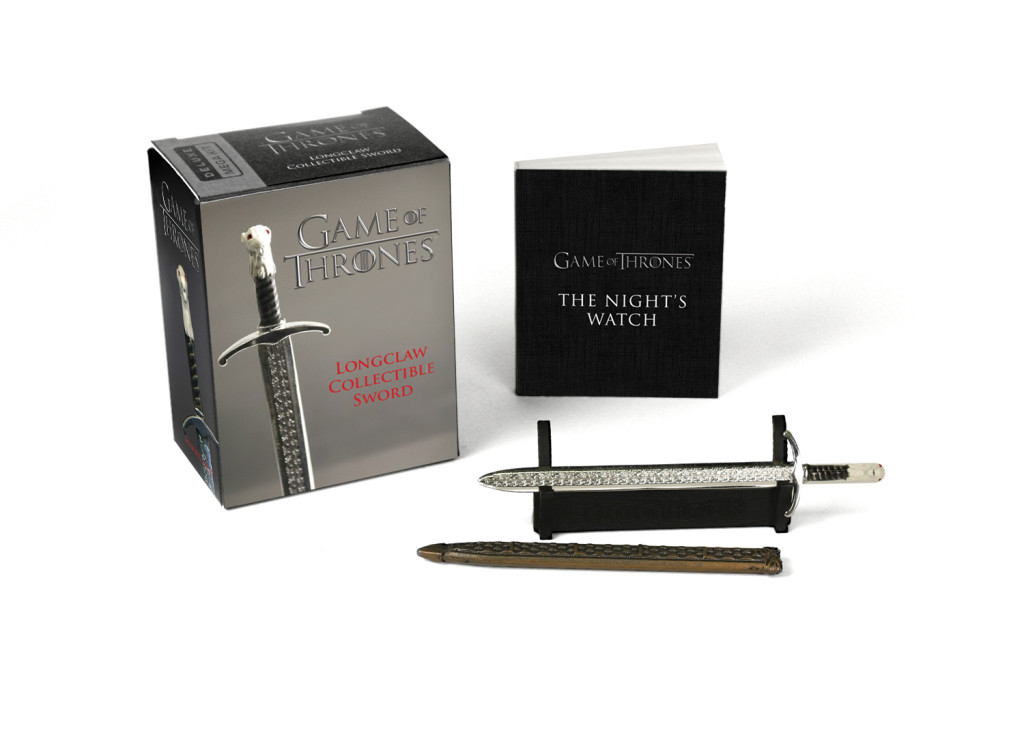 This next one is for all you #Hairwatchers our there! A mini-kit including a miniature replica of Jon Snow’s sword: Longclaw. The blade comes with a sheath, a stand, and 48-page book with color series photography. Grab this to keep the White Walkers at bay for Winter is Coming! 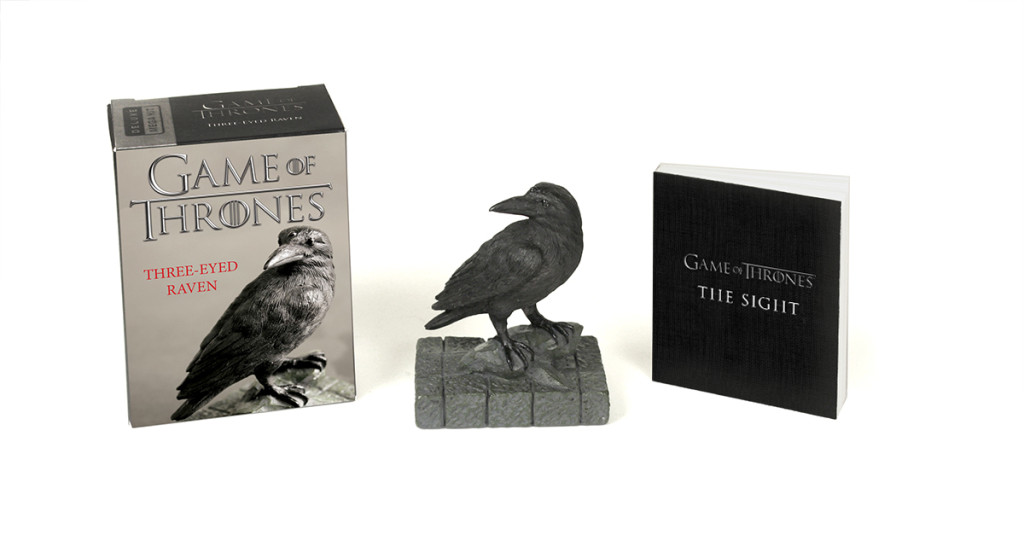 Last up is a  mini-kit for those with a sight for all things Bran. The Three-Eyed Raven is a collectible figurine perched on a stand that also comes with a 48-page book on The Sight. Use this to receive all your visions of events past, present, and future!

What new merch will you be picking up in November? What features are you looking forward to with the digital release? Let us know in the comments below!