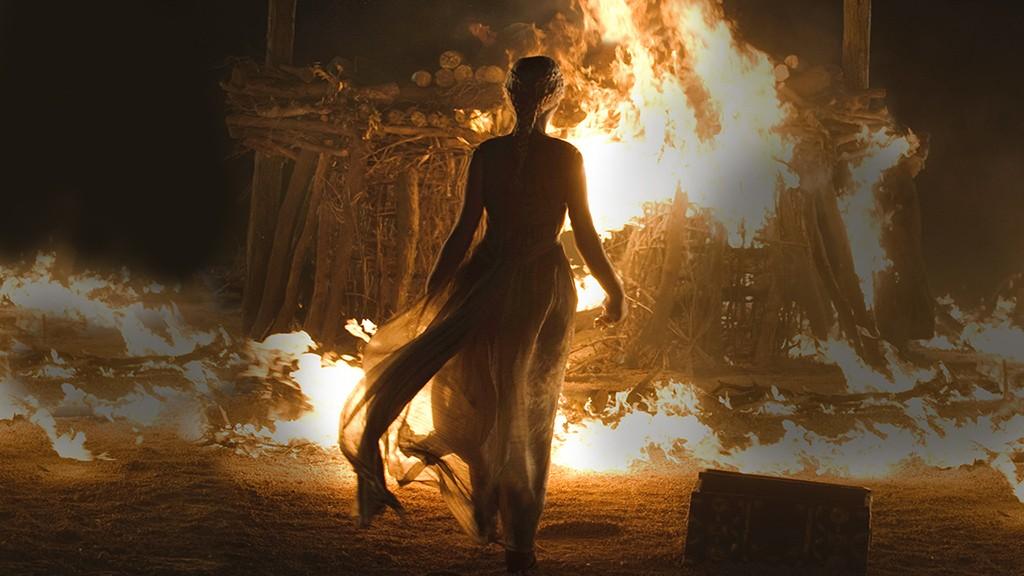 Welcome once more to the road show that ain’t stopping ’til the wheels fall off at the season 6 premiere, aka our little tour through Memory Lane. And also welcome to season one’s mindblowing finale. This one was a doozy.

Written by David Benioff and Dan Weiss, and directed by Alan Taylor (with more than a little help from Alik Sakharov’s cinematography), this proved the pitch-perfect capstone to a revelatory season of groundbreaking fantasy television.

Basically… if you weren’t down with this show by the time this sucker ended, well, it was never gonna be for you. This episode was excellent, easily in my top ten for GoT, even though there were very few actual tense moments. (Even Dany’s pyre walk felt more atmospheric than gut-wrenching.)

It opened with death… A close-up on the bloody length of Ned’s former sword (“In case anyone wondered if Ned was actually dead.” – D.B. Weiss) And it closed with life, the birth of Dany’s dragons. Because only death can pay for life. It was in short the perfect ending to a near-perfect adaptation of A Game of Thrones.

Still reeling from the shocking death of our noble protagonist (reverently reviewed by the Faith’s Champion WinterPhil in yesterday’s Baelor post), we find just about every character taking very specific turns in their varied crossroads. Jon tries to run south, but is hauled back by honor (“Didn’t say it was your honor”), and is then taken north. Arya is hauled north aboard a caravan of misfits and ne’er-do-wells. Sansa finally realizes there is no escape for her in King’s Landing. Tyrion is sent by his father to rule. Robb is crowned. And of course Danaerys has her epic rebirth. It whetted our appetite for season two… which, at the time, felt oh so far away.

(Praise R’hllor, Maisie Williams had the intestinal fortitude to whack her hair for season 2!)

Big Moments: Just as the book A Game of Thrones ended with the birth of dragons, so too did GoT’s season 1, and it was every bit as shiver-inducing onscreen as it was on the page. 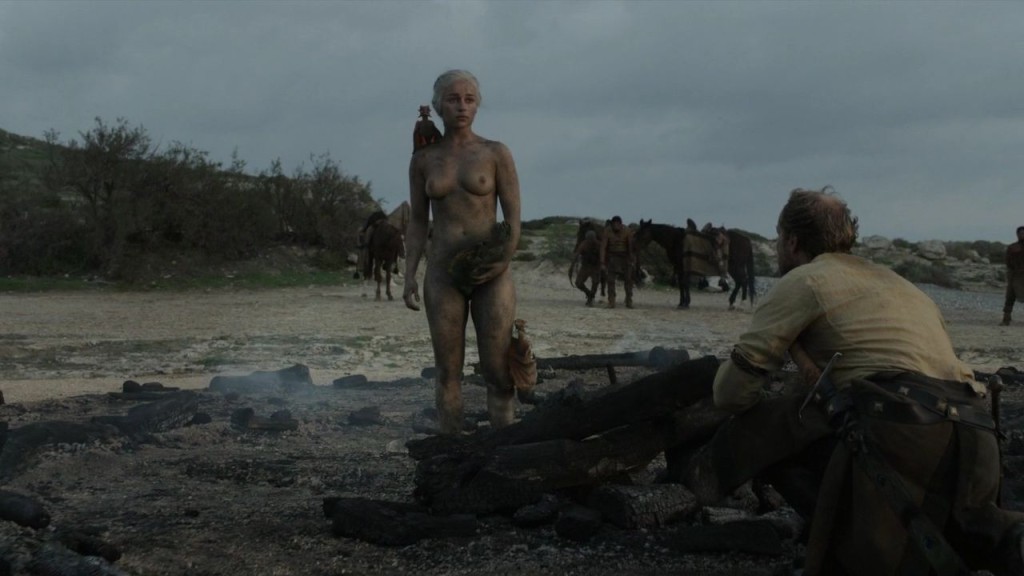 Dany rising from the ashes, sharply (and probably purposefully) reminiscent of Botticelli’s The Birth of Venus. The final cut to black over nothing but Drogon’s scream (Alan Taylor’s lobbied idea). Ramin Djawadi’s music! 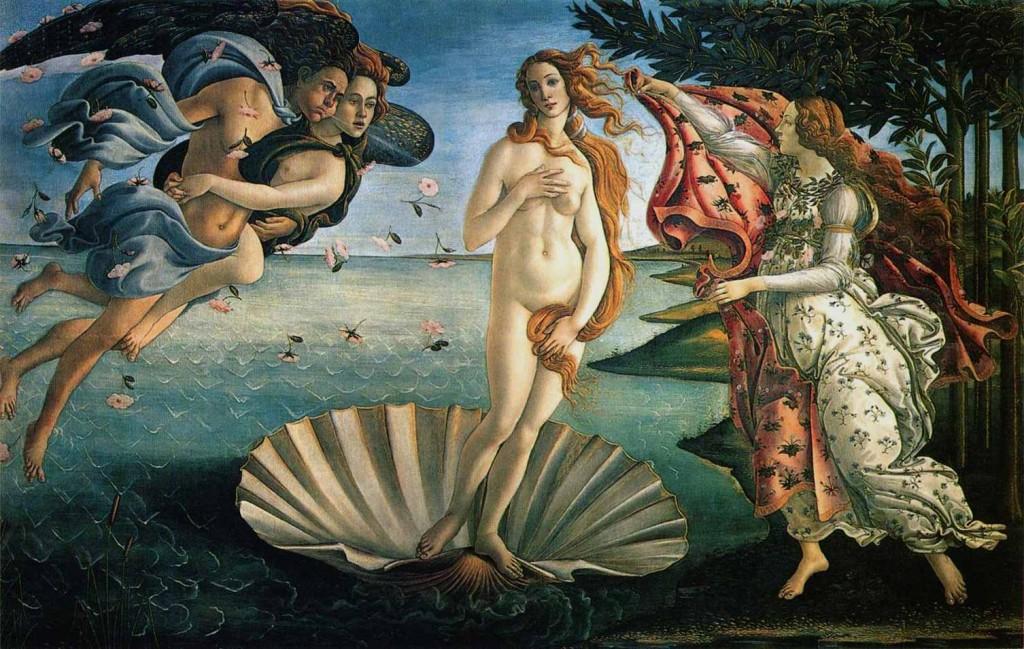 Often lost in the Dany praise for that ending scene is her other scene–the soul-shredding murder of her shekh ma shieraki anni, Khal Drogo. Emilia Clarke is brilliant in her desperation and despondency, and Taylor’s camera work (more credit to Sakharov for the final pull back) is par excellence. 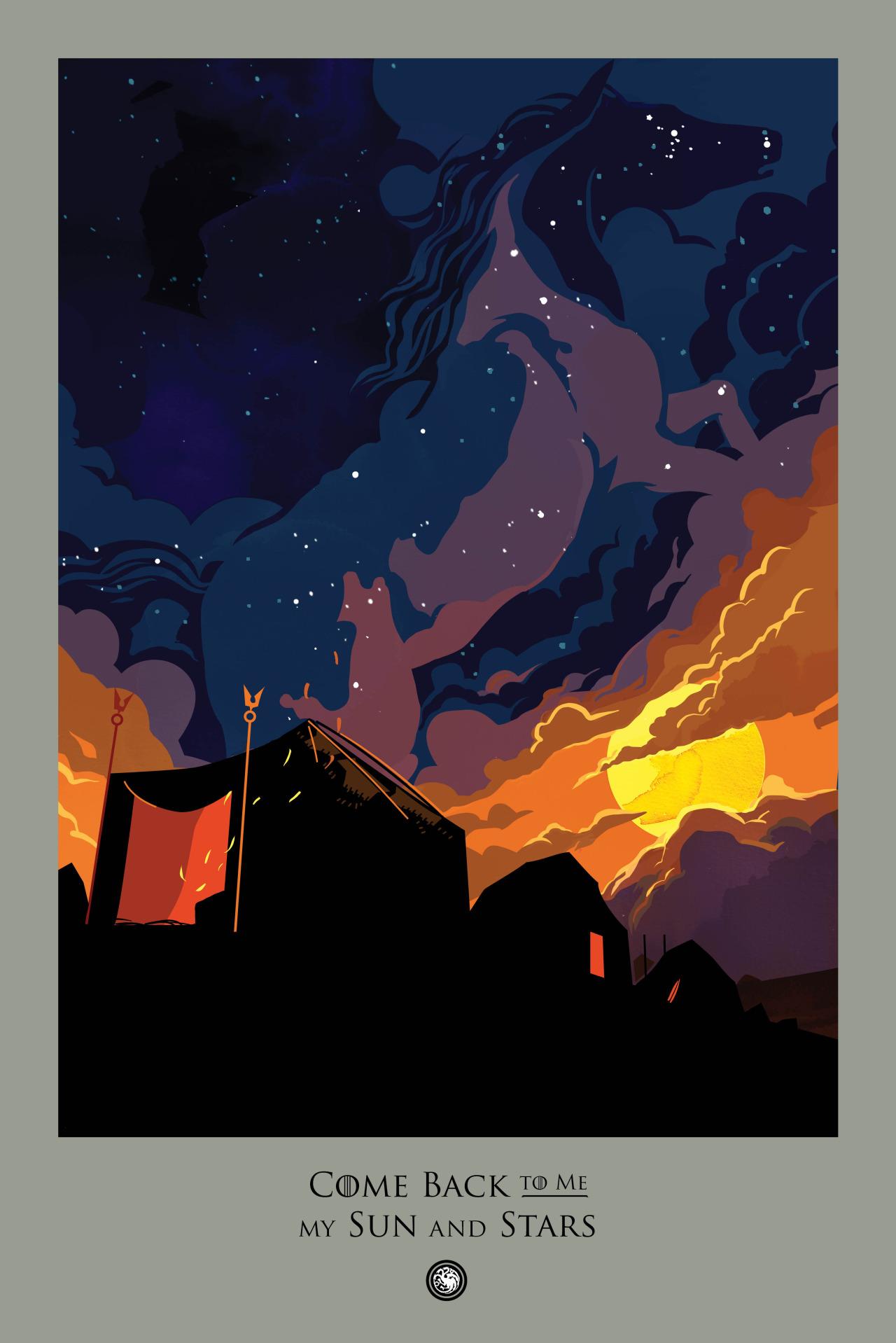 And to say nothing of other scenes; go back and watch the throne room conversation between Littlefinger and Varys. The wordplay in the script. The framing, the color, the camera movement as they walk. (David Benioff, in the Blu-ray extras, called it “A stately progression.”) Baelish’s smooth turn, knowing Joffrey’s footsteps even before seeing him. This shit’s art. Benioff, Weiss, Taylor, Gillen, Hill, each at their best. 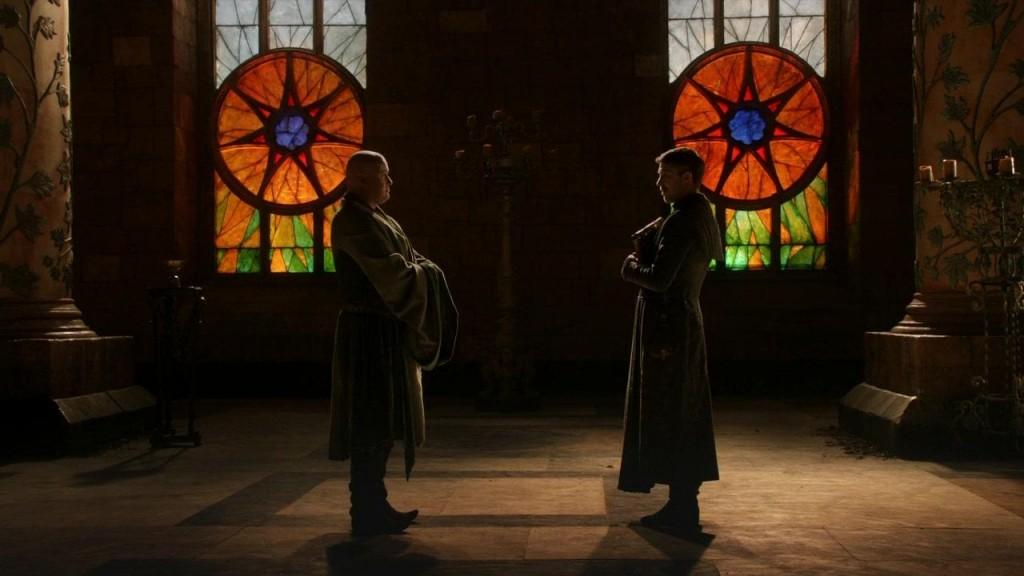 “They have your sisters. We have to get the girls back. And then we will kill them all.” —Catelyn Stark

“You’ll be needing that again.” —The Hound to Sansa Stark (letting her keep the handkerchief)

“They have my son!” —Tywin Lannister, thundering truth

“There sits the only king that I will bow to. The King in the North!” —Greatjon Umber

“Come on, you sorry sons of whores! It’s a thousand leagues from ‘ere to the Wall… and Winter is Coming!” —Yoren

“What gods are those? The trees your husband prayed to?”

“There are no men like me. Only me.” —Jaime Lannister

(Oh, and tomorrow the Blu-ray hits. So there’s that too.)