Game of Thrones Larne set revealed; more set updates from Girona and Almeria | Watchers on the Wall | A Game of Thrones Community for Breaking News, Casting, and Commentary 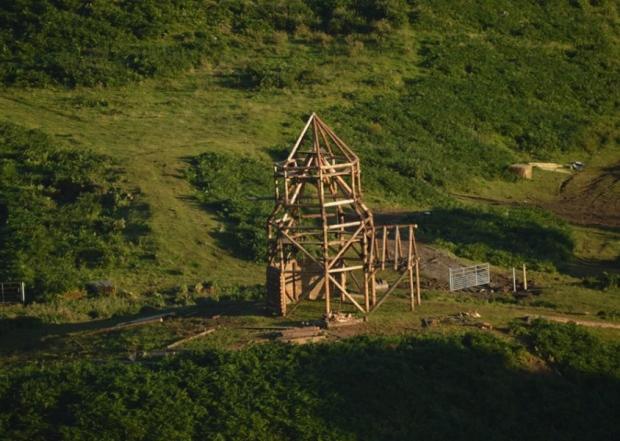 We’re excited to bring several filming updates as the crew is working exceptionally hard to bring Season 6 to life! First up, the Larne Times breaks the news by revealing the closely guarded set at Sallagh Brae (above). Also, The Daily Girona is keeping us informed with the happenings of the crew as well as the Journal of Almeria who reports of the sets currently taking form.

As we’ve previously reported, a piece of privately-owned land just off Sallagh Road would be used for a scene requiring some 400 extras. The photographer (for the above – Bill Guiller) also told the Times:

There weren’t any characters on the set when I went there, they seemed to be clearing it away. They had put in an artificial surface and temporary car park and I saw some trailers but there was no activity.

Since security has been so tight we can only speculate what this set could be used for until more details emerge. Head on over to the Larne Times for more!

Next up, The Daily Girona has new information pertaining to pedestrians in the local area and the effects it will have. We also have some new photos from Marc Marti as set construction continues. 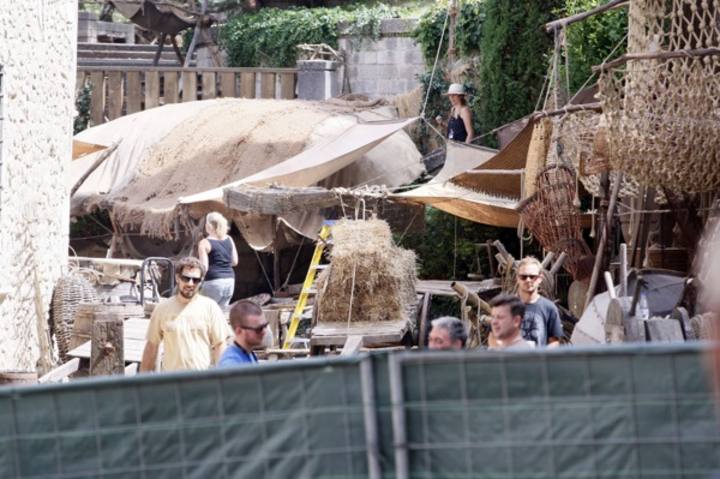 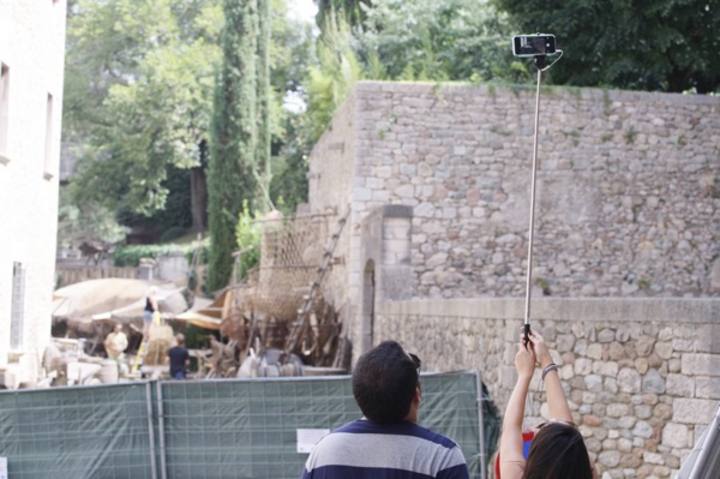 As you can see, the sets have attracted numerous Thrones fans as their eager to get a first look at Season 6!

Head on over to The Daily Girona for the full photo gallery and more information regarding local pedestrian and traffic changes.

Also, a fan was able to get us a gorgeous shot of the set in Girona:

Lastly, the Journal of Almeria has updates on the Thrones filming there exemplifying the level of secrecy and security that has been put in place for Season 6. Regardless of restrictions, onlookers still stop and try to catch a glimpse into the world of Westeros as the set can be seen from the local highway.

Naturally, that also doesn’t stop fans from sneaking shots for the rest of us: 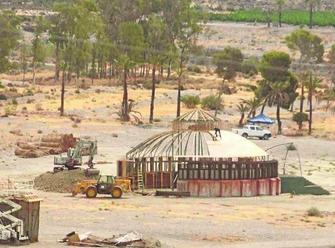 Because security is so tight we’ll only be able to expect snapshots from phones but we’re still excited to get a preview of the set construction. Head on over to the Journal of Almeria for the full scoop!

UPDATE: From La Voz de Almeria, we have another photo of the set at El Chorrillo. La Voz’s report says they’ve heard that “horses from private stables around the town and other nearby locations” will be used on the shoot. More signs that this will be a Dothraki location such as Vaes Dothrak? 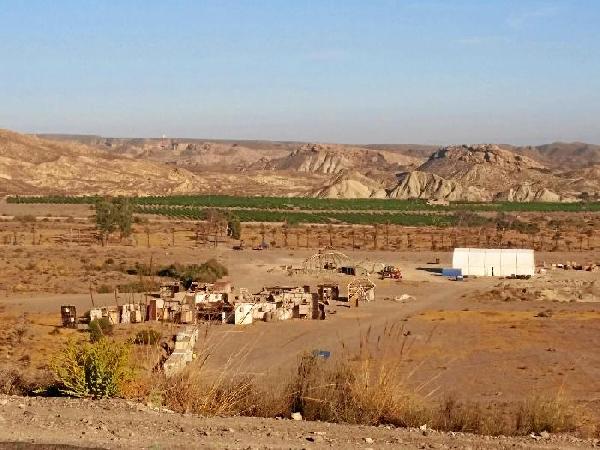 Since it’s still in the early stages of filming and secrecy is top notch this season, we’ll need the fans help in our speculating! What do you think the Larne set is for? What are your thoughts on Girona and Almeria? Let us know below!