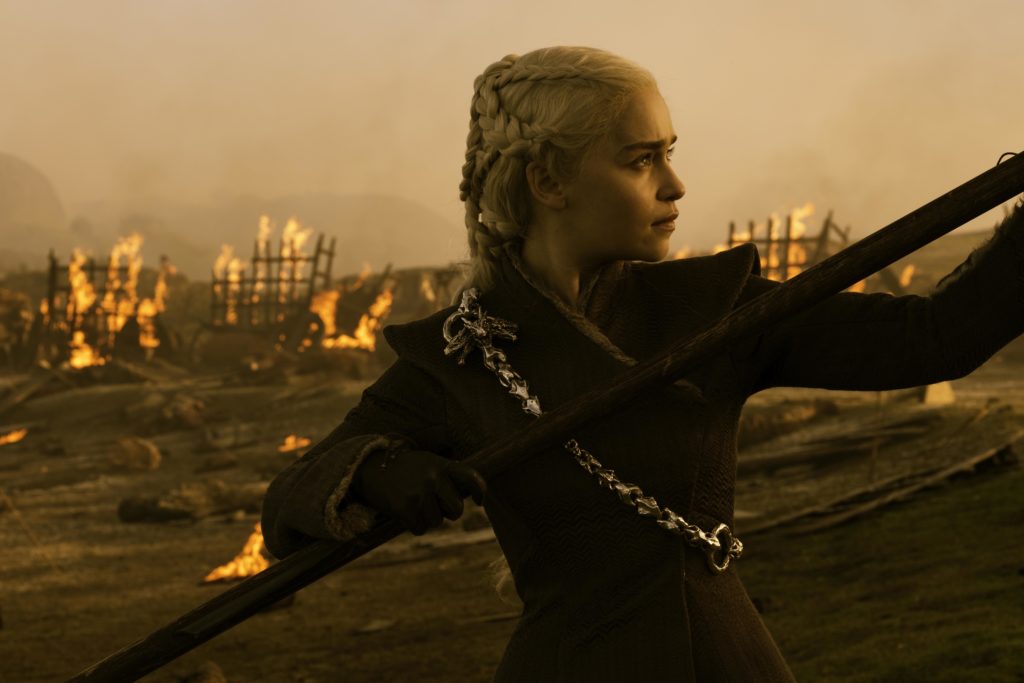 When the latest episode of Game of Thrones leaked last week, we all thought it had to do with the recent HBO hack, but it turned out to be a completely unrelated incident. Apparently, a watermark in this low quality version of “Spoils of War” revealed the episode leaked from Star India, the channel which broadcasts the show in India.

Now, the police has gotten involved and the story has developed further.

Yesterday, daily Indian newspaper Mid-Day reported that two men have been booked by local law enforcement in relation to the leak of the fourth episode of season seven. The suspects are employees of Prime Focus Technologies, an Andheri-based firm that stores and processes Game of Thrones for Star India‘s online streaming service, Hotstar.

Once “The Spoils of War” leaked on August 4, the company did not sit on its laurels: after an internal inquiry, it was found the leak had taken place in its servers, with the ID of employees Abhishekh Ghadiyal and Mohammed Suhail. On August 10, Prime Focus Technologies reported them for “criminal breach of trust,” “common intention,” “damage to computer or computer system,” and “computer related offences” under the Information Technology Act of 2000, India’s main law dealing with cyber crime.

If this firm’s employees really are the culprits (instead of their IDs being stolen,) it’s surprising the leak issue was resolved so swiftly. Whatever the case, it’s nice to know there was a quick response, especially as it came voluntarily from the company involved. We can hope (as HBO must) this means an end to the relentless Game of Thrones leaks.