Game of Thrones wins 9 Creative Arts Emmys and breaks a record! | Watchers on the Wall | A Game of Thrones Community for Breaking News, Casting, and Commentary 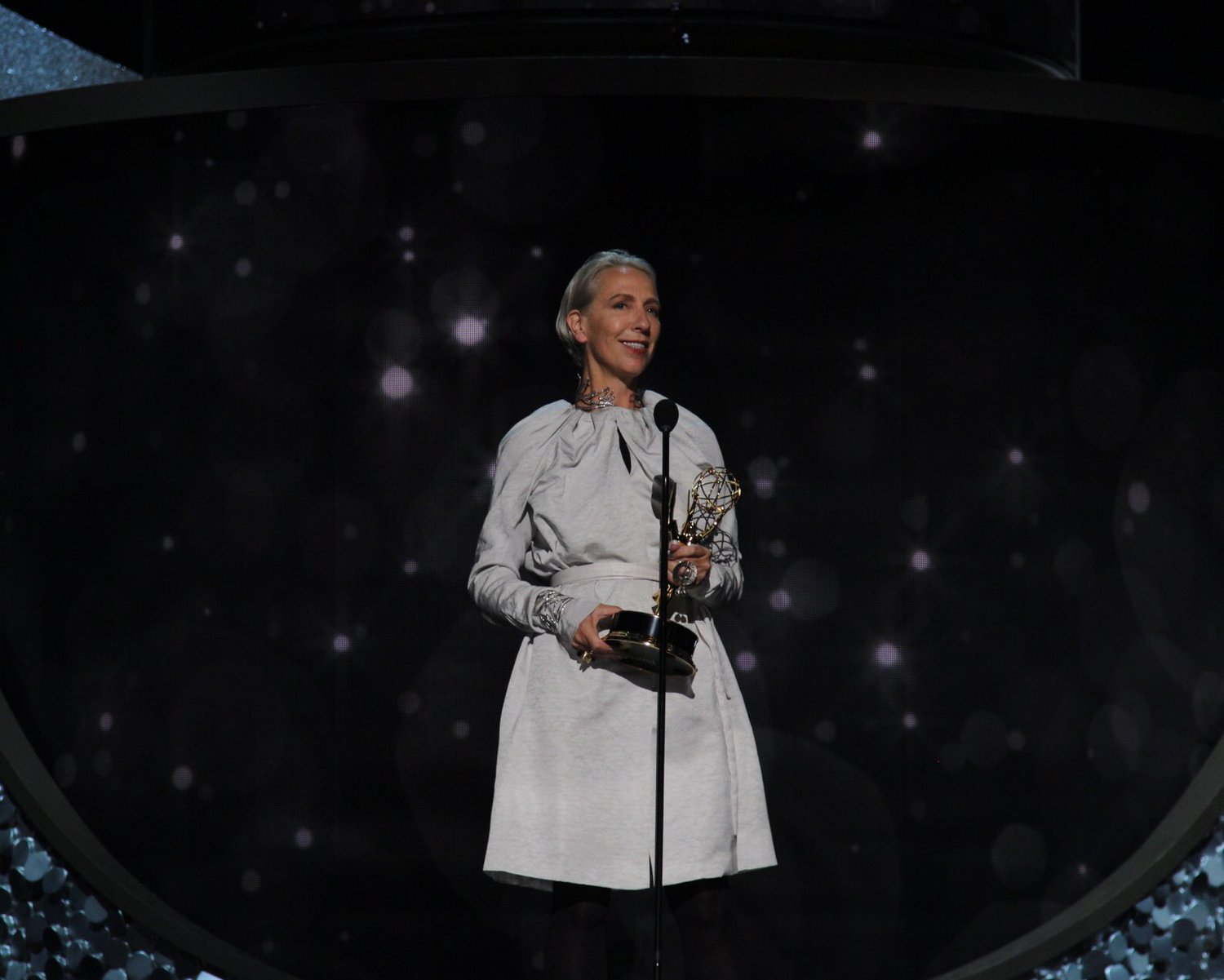 The Emmy Awards are a three-night affair in 2016, with the Creative Arts ceremony spread out over two nights this weekend, and Game of Thrones kicked off the awards celebration in a huge way. Though the Creative Arts Emmys won’t air on television until September 17th (one day before the live Primetime Awards ceremony), tonight the technical arts winners were announced online, and GoT was the big winner of the evening.

Taking home 9 awards, Game of Thrones is now the most-awarded drama series at the Emmys. This breaks the record held by The West Wing and Hill Street Blues. And we haven’t even reached the live ceremony portion of the Emmys which could drive the new total even higher! The wins tonight include: 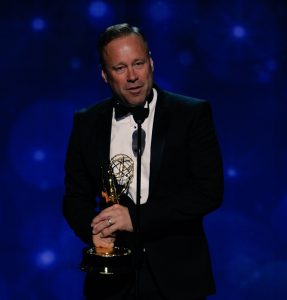 Outstanding Production Design – “Blood of My Blood”, “The Broken Man,” “No One”

Outstanding Prosthetic Makeup for a Series, Limited Series, Movie or Special – “The Door” 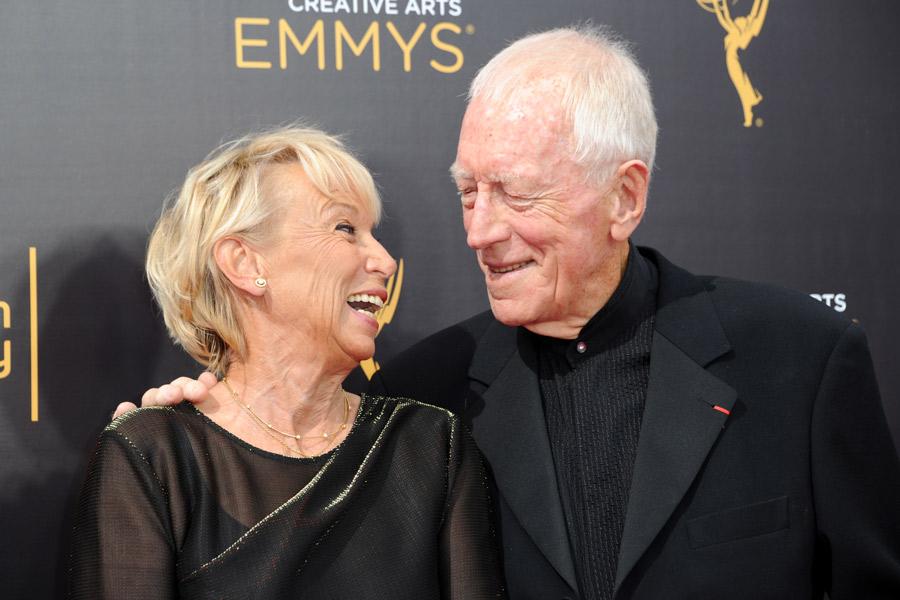 Game of Thrones didn’t win in every category; unfortunately, Max von Sydow as the Three-Eyed Raven lost to Hank Azaria of Ray Donovan in the category of Outstanding Guest Actor in a Drama Series. The cinematography, hairstyling and sound editing categories were in the loss column for GoT as well.

But there are still several more categories Game of Thrones is up for at the live Emmys ceremony on September 18th, including Outstanding Drama, Directing and Writing. Five of the show’s stars- Kit Harington, Lena Headey, Peter Dinklage, Maisie Williams and Emilia Clarke- will be up for supporting awards that night, but only two can win.

Either way, we’re in for a fantastic red carpet event, and even if Game of Thrones wins no more Emmys this year after tonight, they’ve still won 9 and broken a record. A heartfelt congratulations to the crew and creative talent behind Game of Thrones who work so hard to make this show happen every year!