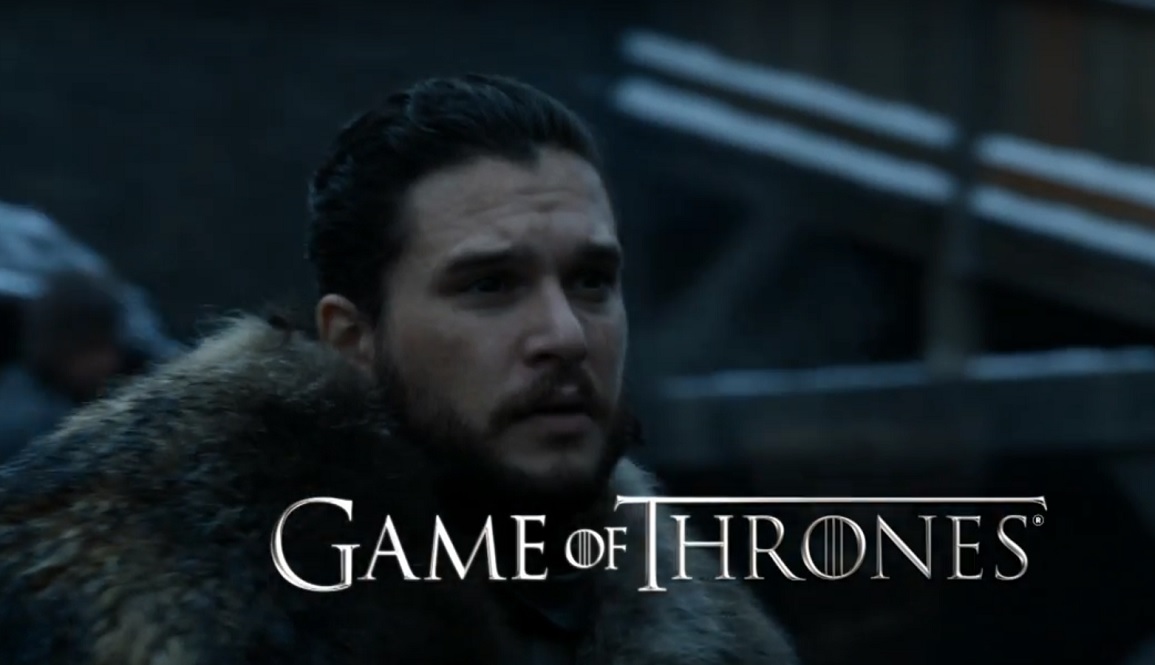 It’s not much but you know what? WE’LL TAKE IT! Tonight HBO unveiled a new “Coming Soon” video with snippets of upcoming series and new seasons of their shows, including Game of Thrones! Coming in 2019, in case we had started to doubt.

The video includes a fair bit of Game of Thrones footage but most of it is actually from season 7. There is however a quick shot at the 1:10 mark of Jon and Sansa that looks to be new.

So we’ve got a somber Stark family hug, which gives us something to speculate on! Finallllllllllly!