Nikolaj Coster-Waldau talks season 8 and filming the end of Game of Thrones | Watchers on the Wall | A Game of Thrones Community for Breaking News, Casting, and Commentary 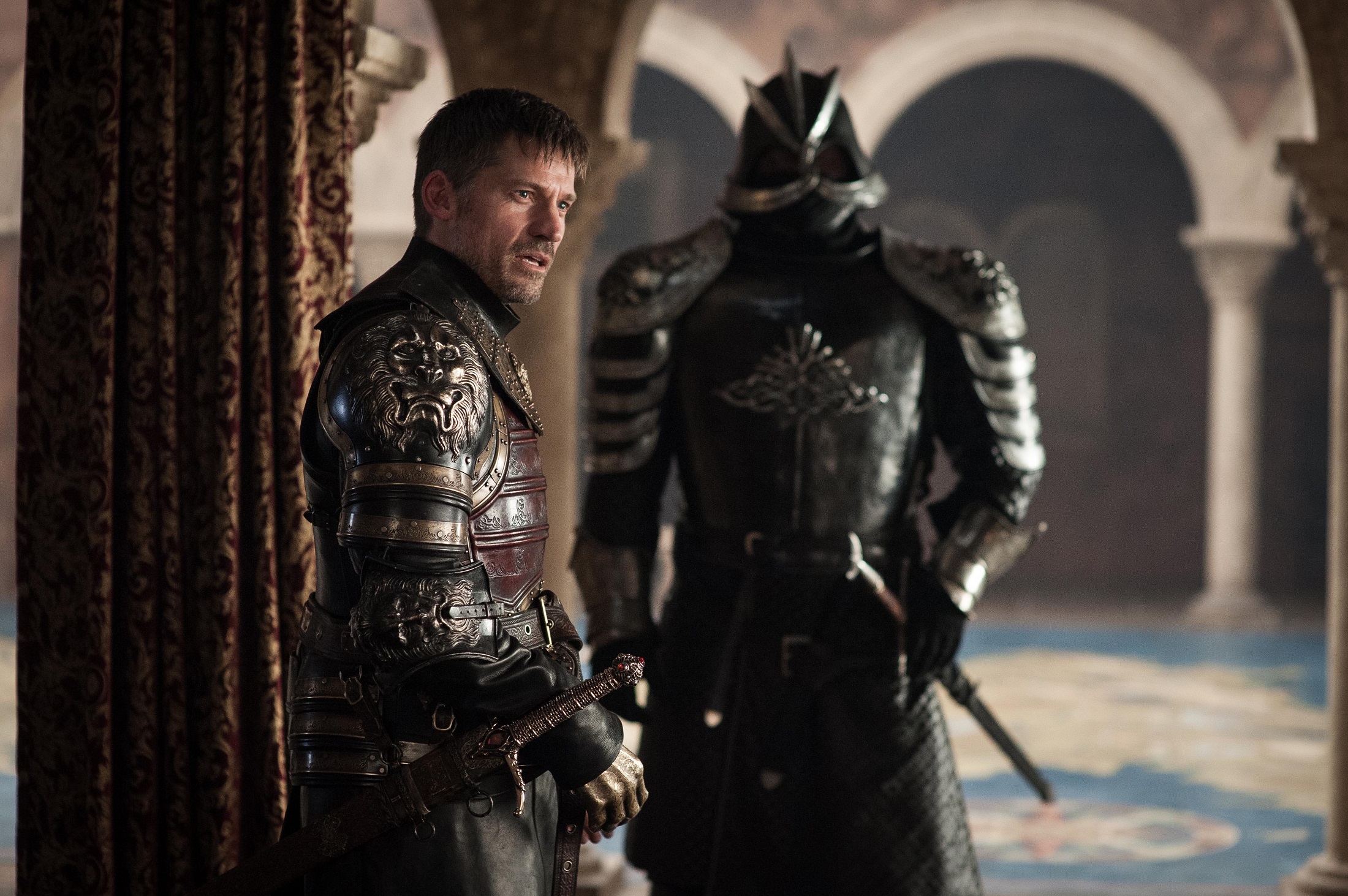 Nikolaj Coster-Waldau opens up to the Huffington Post in a new interview, telling fans what he really thinks about Jaime and Cersei’s season 7 break-up, nimbly dodging spoilers, and talking about the difficult season 8 filming schedule.

“I think if it hadn’t have been the last season, people would’ve just collapsed,” the actor tells HuffPost. “We wouldn’t have made it. I mean, at one point the crew had 52 nights in one go in Northern Ireland. Just unheard of.”

The actor is complimentary of the final season as written though. “I wrote the writers when I finished reading and just said, ‘I don’t think you could’ve done a better job at finishing this story.’ To me, it was very satisfying but also very surprising and all the things that I was hoping for. It still made sense. It wasn’t like one of those where the killer is suddenly revealed in the last act and you go, ‘Oh! I didn’t see that coming.’ Here, they’ve done a really, really good job.”

The actor also has nothing but love for the cast and crew of Game of Thrones, who spent an enormous amount of time together in the show’s home base in Northern Ireland this year.

“And whether we’ve been in scenes together or not, almost all of the season was shot in or around Belfast. So for the first time in all these years, the whole cast was, more or less, in town together the whole time. It was just a lot of fun to hang out and spend time together and appreciate what we’ve experienced and how lucky we are to be a part of this show. Yes, the success of the show is great, but it’s really also meeting all these people in Belfast ― it’s the same crew from Season 1 to the end. It’s a special thing. And someone said we’ve had no assholes, which is quite extraordinary, really. You look at a workplace of more than 1,000 people, and there are no assholes.”

The interview covers a wide variety of topics, and in particular tackles Jaime’s painful break-up with his sister-lover last season. In a way, the actor had as many questions as some fans did.

“In my mind, after Season 6 ― which ends with Jaime coming back [to King’s Landing] and seeing Cersei on the throne ― I imagined a lot of other things happening…Dan and David have always played the long game the way they stretch things out, so when you get the payoff it really pays off. And we had a lot of almost heated discussions about how I was going to get to that point [with Cersei]. Like, [I asked], ‘Why don’t they discuss in depth the death of their son [Tommen]?’ And they told me, ‘Well they do, but we don’t see that.’ So all those things. It’s so much fun and difficult, and it’s also very frustrating. But then when you finally find your way, it’s very rewarding. For me, anyway.

“What I’m saying though, is I thought that end scene in Season 7 would have happened before. For me, playing Jaime, when he gets to that point, it really was ‘finally!’ Finally he says no. Finally he stands up to her. It was such a brutal scene because they’re playing two different games: Cersei’s playing the game of thrones and Jaime’s playing the honest game of survival, and trying to accommodate both his sister and his brother.”