Yesterday we reported the first photos of John Bradley (Samwell Tarly) in Game of Thrones season 7. Now that filming has wrapped in Cáceres, Spain, we have even MORE photos from the good people at Hoy and, as you can see from above, we now have some with Hannah Murray (Gilly)!

Check out the rest (and some minor spoilers) under the cut!

Sam, Gilly, and not-so-little-anymore Sam were seen bundled up and heading out of Oldtown. Given their attire, we can guess they’re heading North! 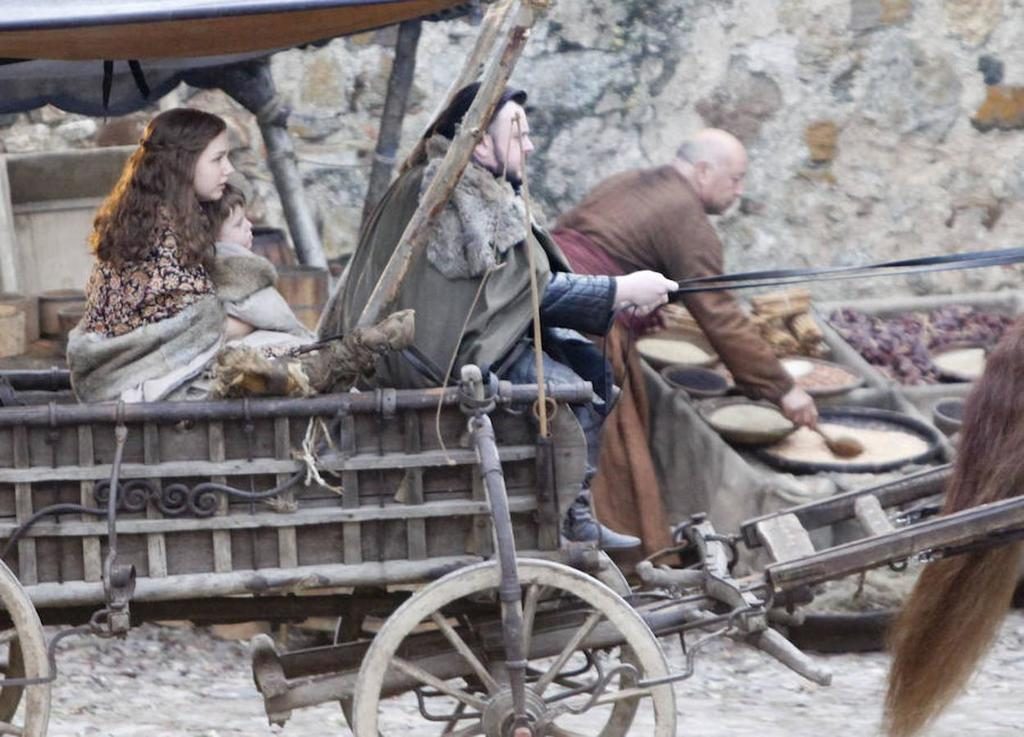 Murray and Bradley weren’t the only ones spotted as director Matt Shakman (of episodes four and five) was also seen on set! 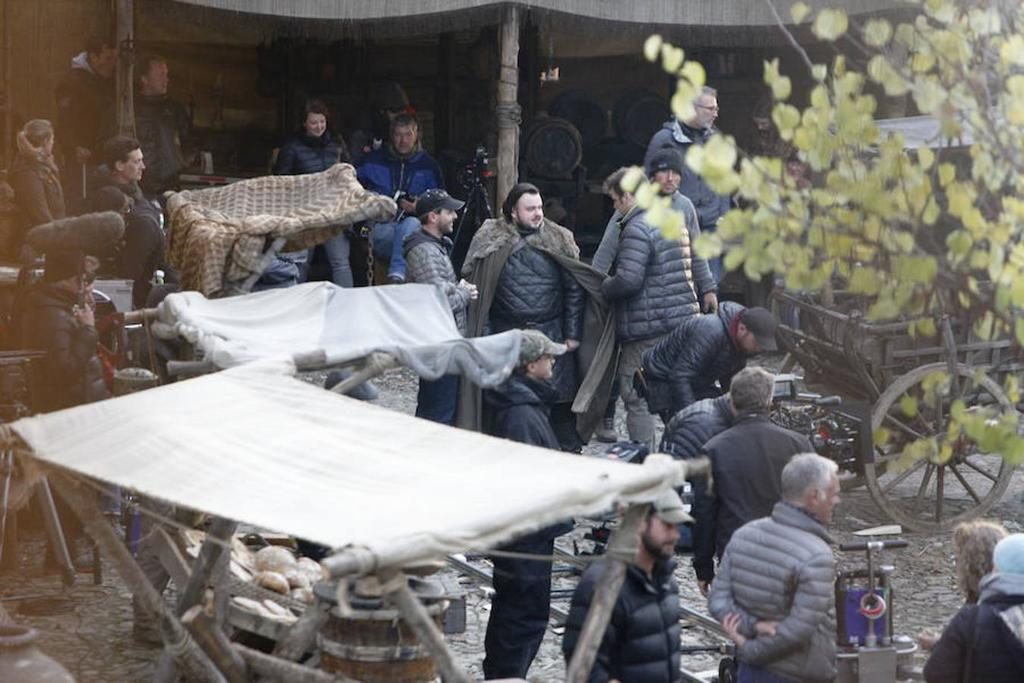 Given his appearance, we can also infer that this will be taking place during the later half of season 7. 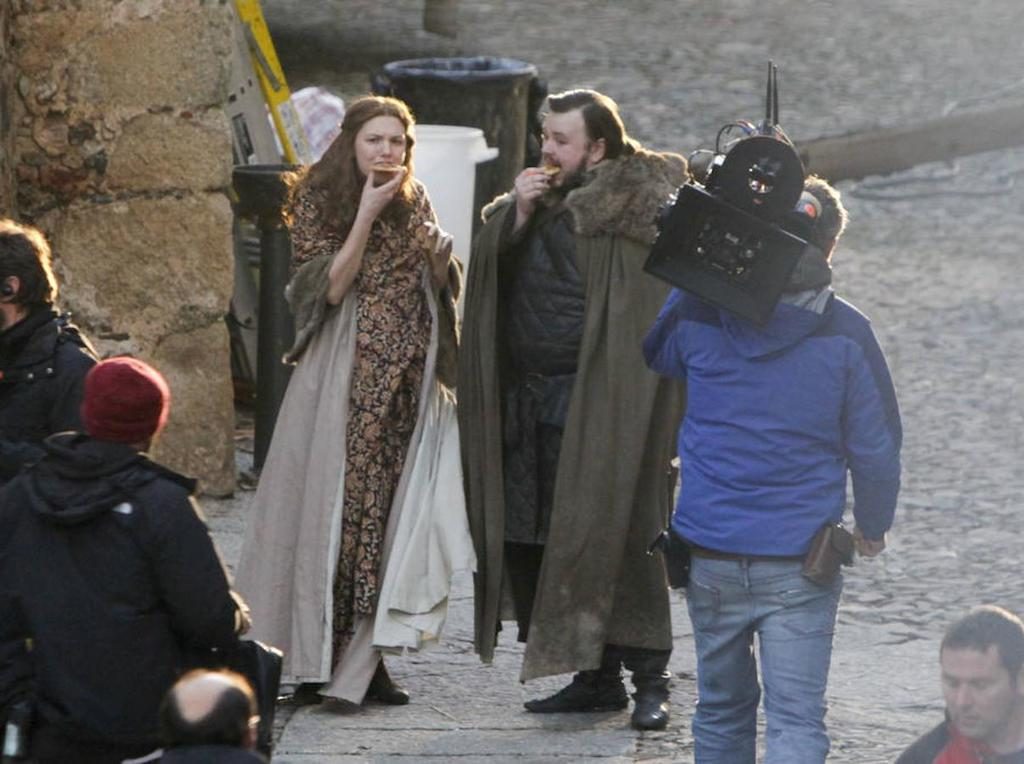 We’ve also got an oddly (maybe even Braavosi?) dressed extra, and Sam and Gilly heading out! 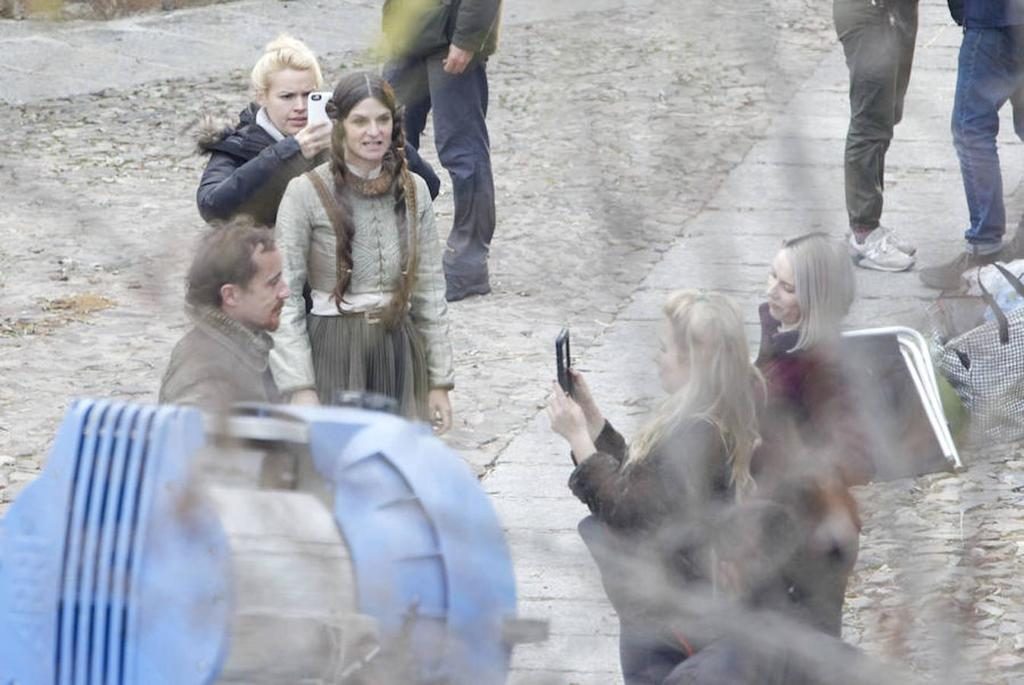 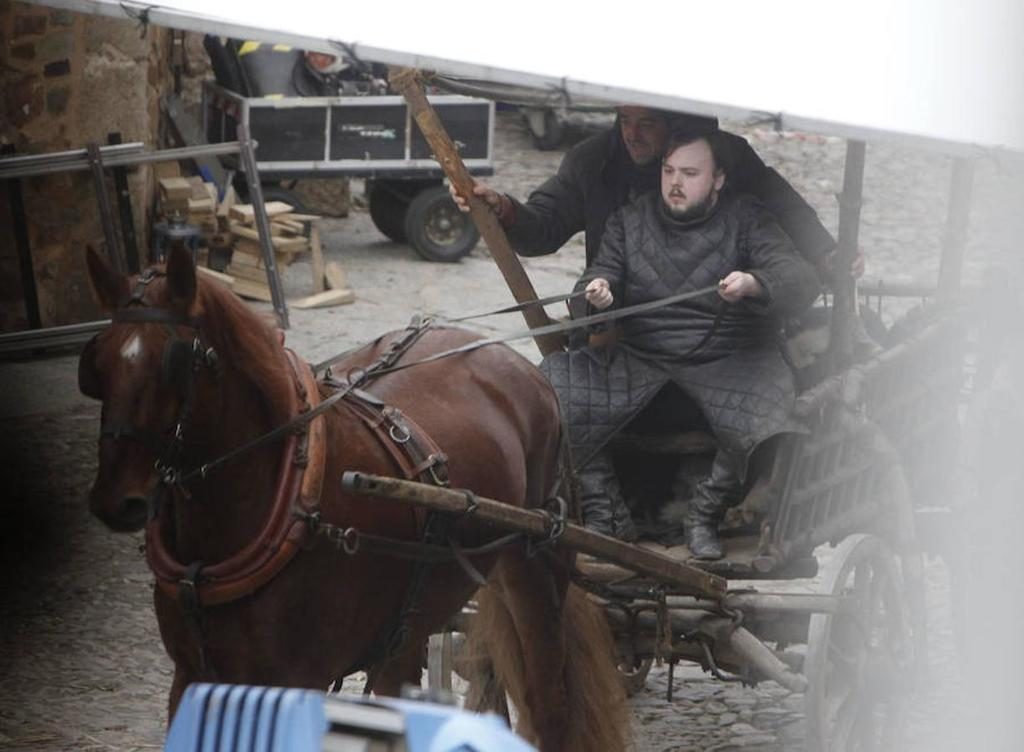 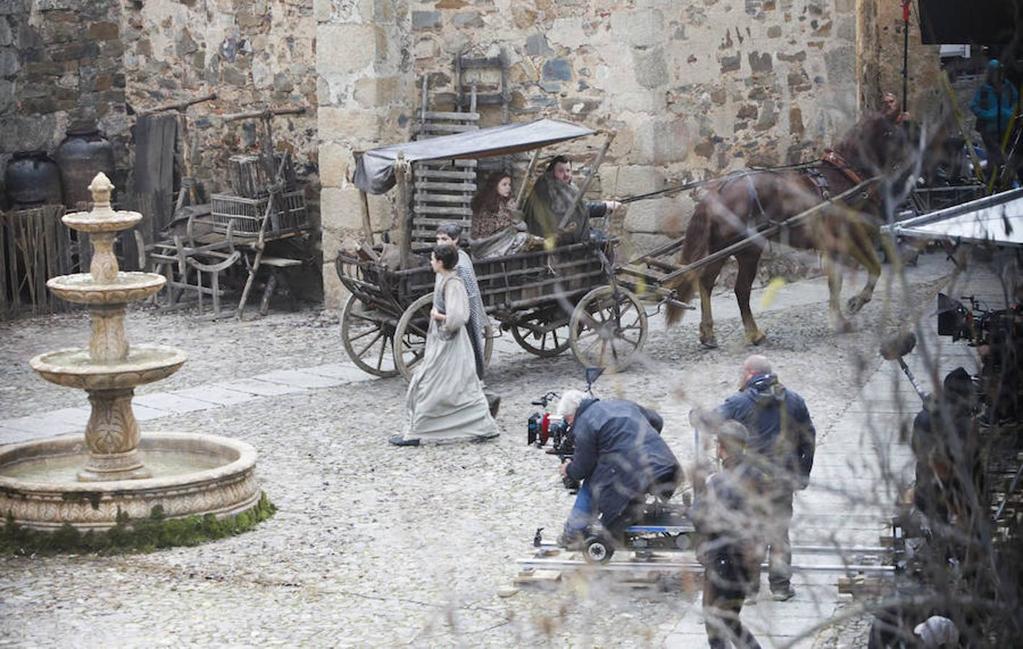 That’s a wrap for Game of Thrones filming in Cáceres!

And It’s wrap for #GoT in #Cáceres..? pic.twitter.com/IqZmutvpMs

It’s extremely exciting to see Sam and Gilly on the move again and even more so when there’s a possible Jon Snow reunion on the horizon! What are your thoughts? Let us know below!