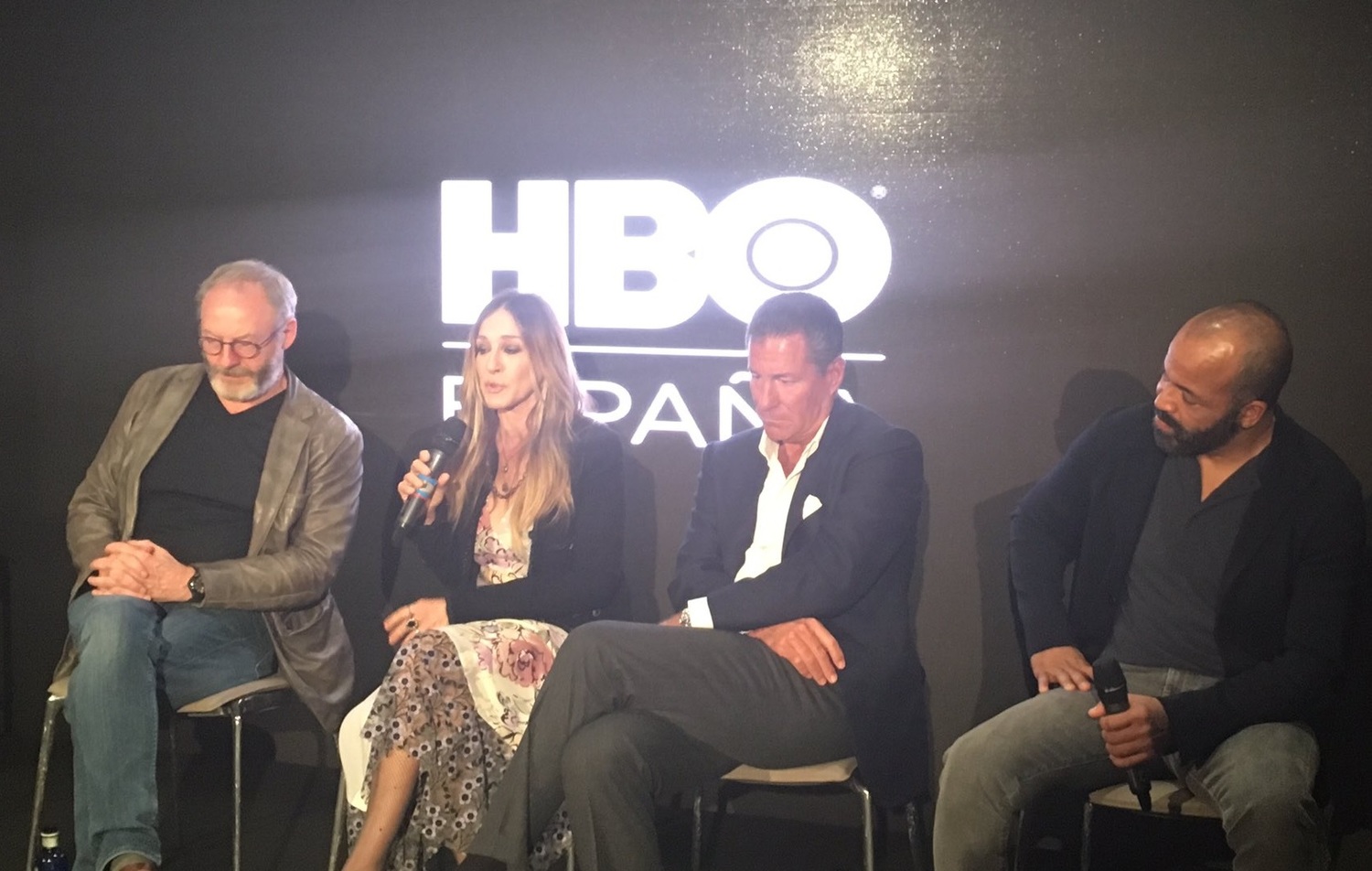 The much-speculated about and hoped-for Game of Thrones spin-off is still in the “embryonic conversations” stage, said HBO CEO Richard Plepler this week, while speaking to The Hollywood Reporter.

The CEO spoke with press in Madrid at the launch of HBO Spain yesterday, an event attended by several of the network’s stars including Sarah Jessica Parker (Divorce), Jeffrey Wright (Westworld), and GoT’s own Liam Cunningham.

“It certainly has not escaped [HBO president of programming] Casey [Bloys] and myself that there might be some brand extension [for GOT] that would be exciting. It certainly has not escaped the producers,” Plepler tells THR. “Right now we’re focused on finishing the series with the kind of energy and excitement that everyone has come to expect. We’re going to do that while at the same time parallel processing very embryonic stages of other possibilities.”

In September, Bloys said “There are so many properties and areas to go to…For us, it’s about finding the right take with the right writer.”

It sounds like HBO’s execs have made no progress at all with the GOT spin-off in the past few months, and we’re left to our speculation devices once more!