Casting call for Babies and Children to Film in Peñíscola this October | Watchers on the Wall | A Game of Thrones Community for Breaking News, Casting, and Commentary 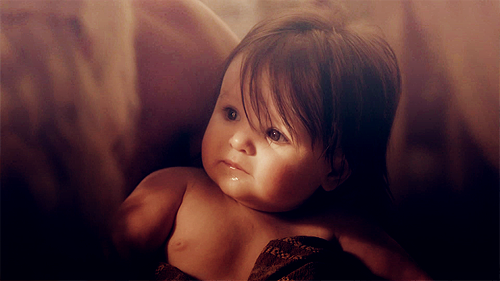 ModExpor International, the agency that casts Game of Thrones extras in Spain, posted a casting call yesterday for babies ages 9 – 12 months (and twins) and children 8 – 14 years to film in Peñíscola for one day in October.

Though there’s nothing in the casting call that specifies it’s for Game of Thrones, HBO has announced that the show will be filming in Peñíscola within the same time frame.

Given the small size of the fortified Spanish town, it’s highly unlikely that more than one project could film there at the once. Though this is the first time Game of Thrones production will be in Peñíscola, the show has filmed in Spain before.

Last season’s Dornish Water Gardens scenes were filmed in The Alcazar of Seville and the famous bull ring in Osuna served as Daznak’s Pit last season. The casting call for babies and children only specify age.

However, as previously noted, physical requirements for adult extras in Peñíscola suggest that their scenes might take place somewhere on Essos. It’s possible that the baby casting is for little Sam – twins are often used to play one infant character. Though, season 5 ended with Sam, Gilly and little Sam heading to the Citadel in Oldtown, in ASOIAF Sam and Gilly (and Maester Aemon and Mance Rayder’s son) travel to Braavos. It’s possible that season 6 will have the trio travel overseas in a convergence of sorts with their literary plot line.