Alan Taylor and Jeremy Podeswa chat about the dragon deaths, tumbling walls and incest love scenes of season 7 | Watchers on the Wall | A Game of Thrones Community for Breaking News, Casting, and Commentary 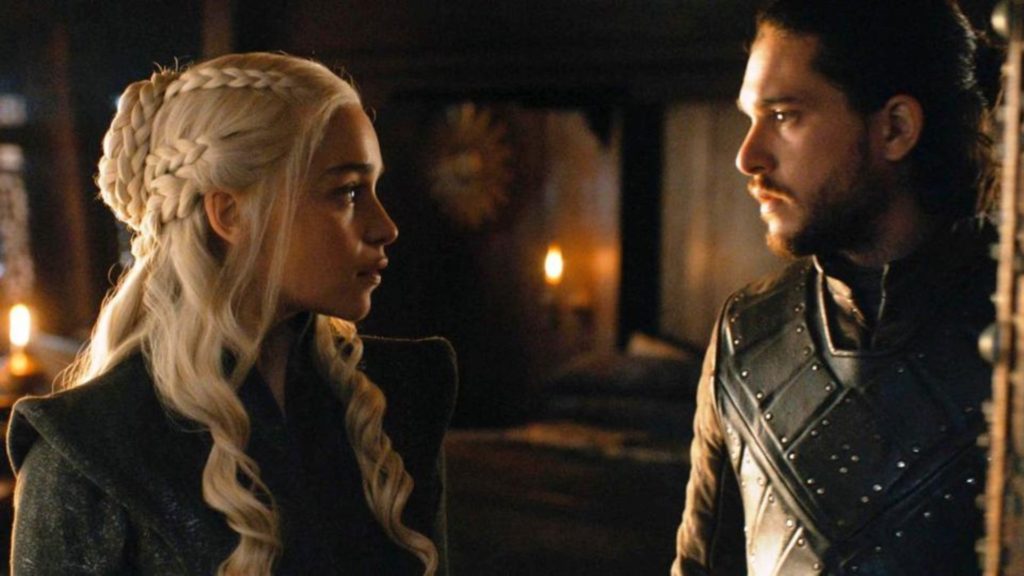 The first major upset of season seven brought up in the interview was Viserion’s heartbreaking death scene, which Taylor directed. He acknowledged his track record for killing off beloved characters (Ned Stark, of course, but also Julius Caesar on Rome and Bill Hickok on Deadwood) but pointed out that there’s something especially upsetting about killing off an animal.

“I knew that killing a dragon was going to be like killing a puppy,” he said, then laughed. “It’s an emotional moment when you kill a character that’s flesh and blood and human, but killing a creature that’s beloved the way dragons are? I knew it would have impact.”

Podeswa, for his part, had the not-so-tiny job of overseeing the destruction of the Wall.

“When you’re reading the script, you’re thinking, ‘Oh my God. They’re really going there,'” he recalled. “Then it was like, ‘Wow. This is an enormous, spectacular sequence. How are we going to pull it off?’ There’s a big question of mine about how much is real, how much is not real, how much is visual effects. You’re so well-supported on a show like this with such great people that I knew I wouldn’t be doing it alone.”

Podeswa also addressed the “epic” twist that Jon and Daenerys are, in fact, nephew and aunt … which is revealed to the audience while the two are having sex.

“For us, it was very important that there be a question about what could possibly happen after this moment,” he said. “In the script, it described the fact that they were lovemaking, but it didn’t go into great detail in terms of what was going on between them in that moment.

“We built in a moment between  Kit and Emilia where they stopped and looked into each other’s eyes. The intention from my point of view, and their point of view, too, is  that they’re driven by passion into this. They don’t even fully understand what it’s all about and what the consequences of it are.”