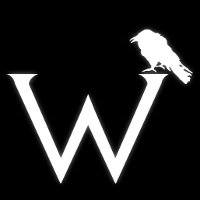 Three years ago we were impatiently waiting for season two to start (the premiere was on April 1, two weeks earlier than S5!). There were promo shots, character portraits, first (p)reviews, collectible Entertaintment Weekly covers, regular TV Guide covers, and all that jazz.