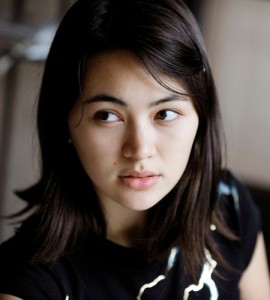 A really nice interview just dropped out of thin air, courtesy of The Telegraph!

Two of the three Sand Snakes, Nymeria Sand (played by Jessica Henwick) and Tyene Sand (played by Rosabell Laurenti Sellers) have just turned up, and I’m thrilled to say they talked quite a bit!

The third (and eldest) sister, Obara (Keisha Castle-Hughes) was not present for the interview, but we still got some decent dish on her directly from the other two. 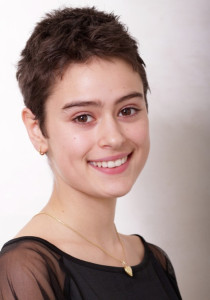 I strongly suggest you read all about it HERE, because there’s a lot… but of course I have some highlights:

(Yes, there are mild spoilers.)

Henwick states that Lady Nym is the most strategic of the three, though Sellers states that Tyene is not adverse to using poison. Henwick also states, “If Obara has an obstacle, she just goes right through it.” All three daughters are said to have been raised with an inborn hatred of the Lannisters.

Henwick states that there is also a slight resentment toward Prince Doran (Alexander Siddig), since “if he had gone [to the wedding] then [our father, Oberyn] wouldn’t have died.”

I was amused to note that Henwick, when told she had to use her fake whip in fight scenes, basically just said “screw that” and used the real one. She’s exceedingly confident in her whip skills.

The show seems to be taking Dornish culture seriously. Sellers states, “Women have equal rights and you don’t have to be married to someone to go to bed with them.” Henwick follows with, “It’s not a patriarchal society,” and adds, “Gender is a sliding scale. It’s interesting, it’s very different from anything we’ve seen. But of all the places I’ve seen on Game of Thrones, it’s the place that I’d want to live.”