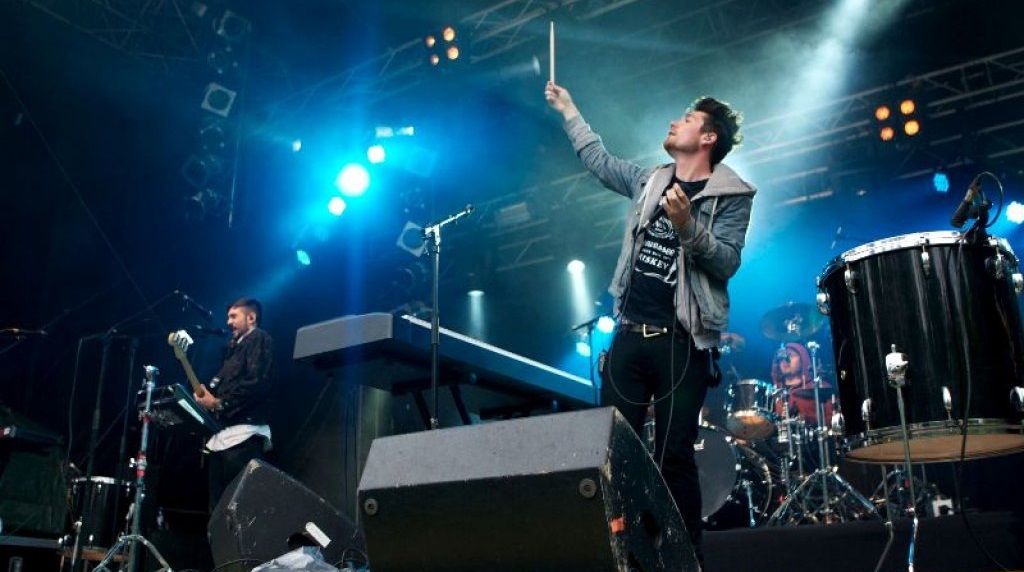 Game of Thrones has a fruitful history of cameos, and the best of them are from European bands, so much so that their appearances have become a tradition of sorts: Snow Patrol‘s Gary Lightbody sang The Bear and the Maiden Fair with his Bolton buddies after apprehending Jaime and Brienne; Will Champion from Coldplay played an enthusiastic drummer at the Red Wedding; Sigur Rós played a somber cover of the The Rains of Castamere at Joffrey’s wedding… until the little bastard of a king threw coins at them to shut them up; though Mastodon didn’t get to go rock out, they played wildlings raised from the dead by the Night King at Hardhome; and Iceland’s own Of Monsters and Men played theater musicians in Braavos —Which was an exclusive from us too.

Considering this tradition, which sprung up once the show truly became a hit, it may not be surprising to learn that another European band may be joining the others soon. As of yet it’s not officially confirmed, but Bastille is reportedly set to appear this coming season, and in quite an intriguing location. We’ll walk you through it below the cut!

Our source tells us the British indie pop band filmed a small cameo yesterday, dressed as wildlings, and will be appearing in the final episode of season seven. Though none of this is official yet, there is something so juicy about it that we couldn’t pass up the opportunity to report on it: the scene is said to have been filmed at Wolf Hill, a quarry we thought had already been vacated after three weeks of intense filming.

Spoiler-philes will already know what Wolf Hill Quarry filming has mainly entailed, so I will not elaborate on it here. Let’s just say it’s a crucial scene involving a lot of main characters, hundreds of extras, and a three-week shoot. So, have they returned to film more for this particular scene? Or is this a new sequence using the icy set? 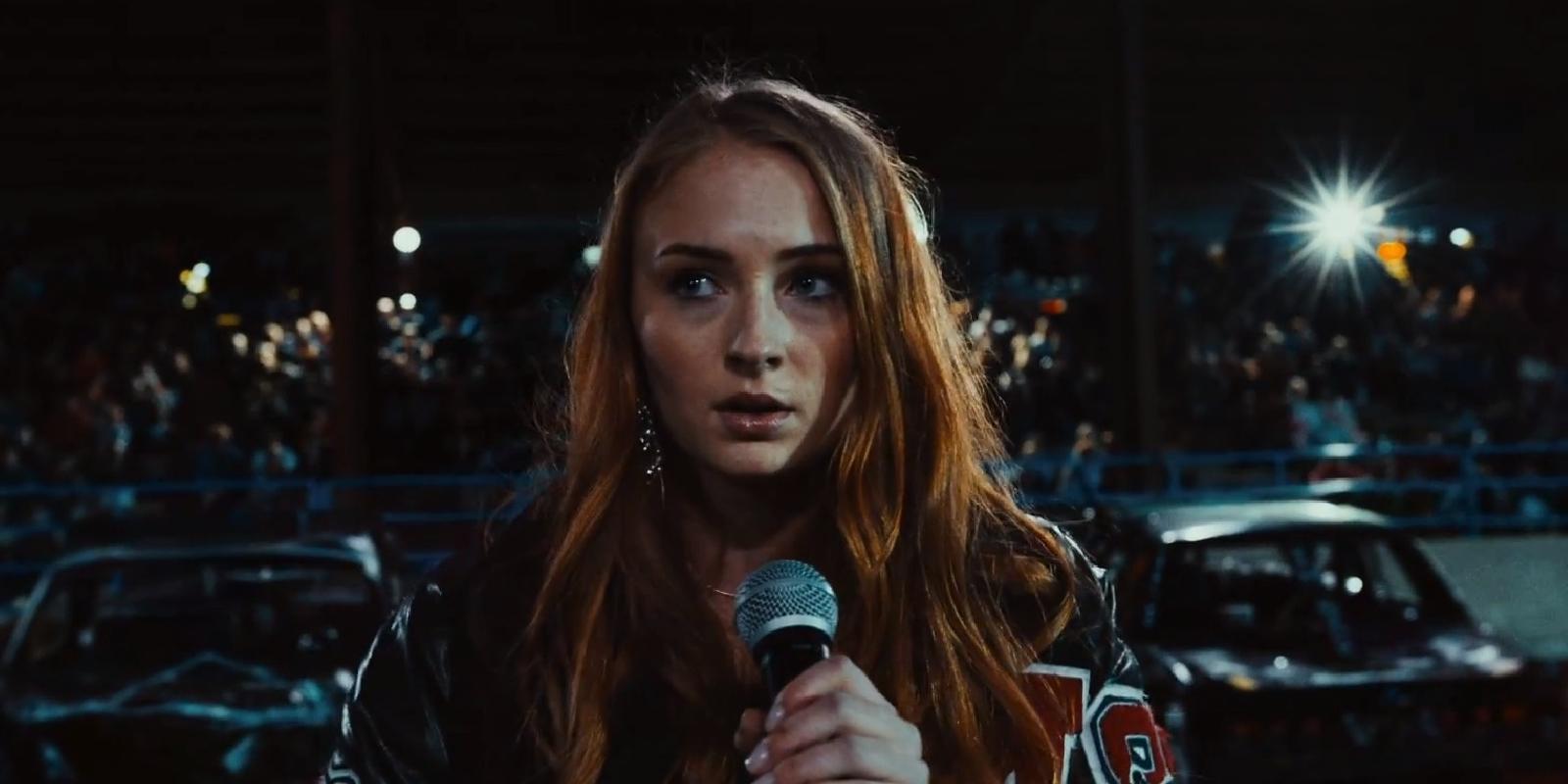 Now, that is an interesting development, and it does line up with Bastille’s recent comings and goings: in an interview with VOGUE published yesterday, the band’s lead singer and founder Dan Smith said they have been on tour on the US and UK lately, and that they will “get to check out the set of Game of Thrones soon, which will be wicked.” While this doesn’t confirm the band did anything more than visit the set, it would be a bit of a coincidence, wouldn’t it? The guys from Bastille are longtime fans of the show, and even featured Sophie Turner in the video for their song, “Oblivion.” Would they pass up the opportunity to film a brief cameo, as many other bands have done in the past?

I think not. But we’ll see soon enough if this pans out! At last, after a much longer wait than usual, season seven is about half a year away from its summer premiere.