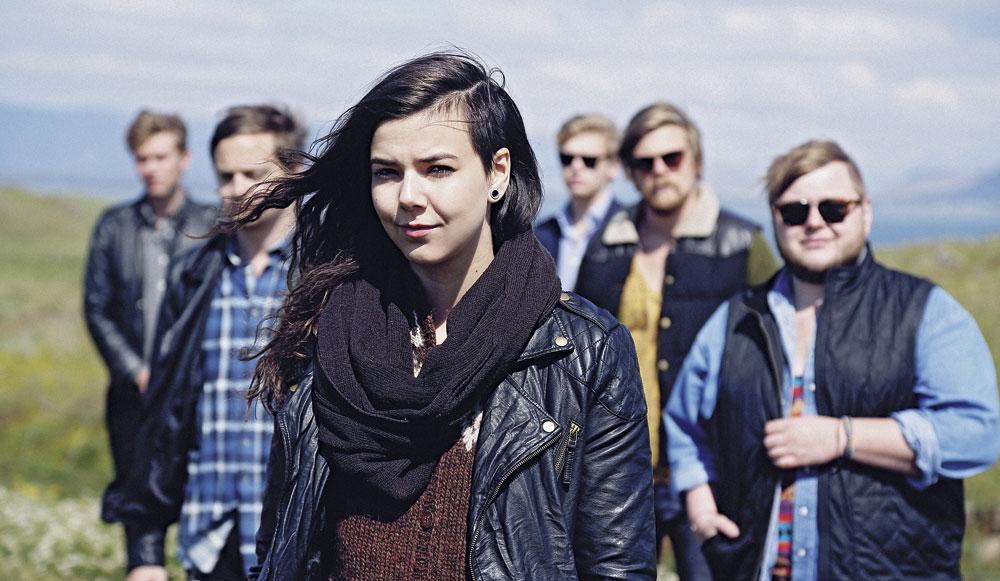 Game of Thrones has a penchant for bringing in their favorite music acts to appear on the show, and it appears that season 6 is no exception.

Photos snapped of filming in Girona, Spain this week captured a few members of the Icelandic indie act Of Monsters and Men filming inside the Sant Pere de Galligants monastery. 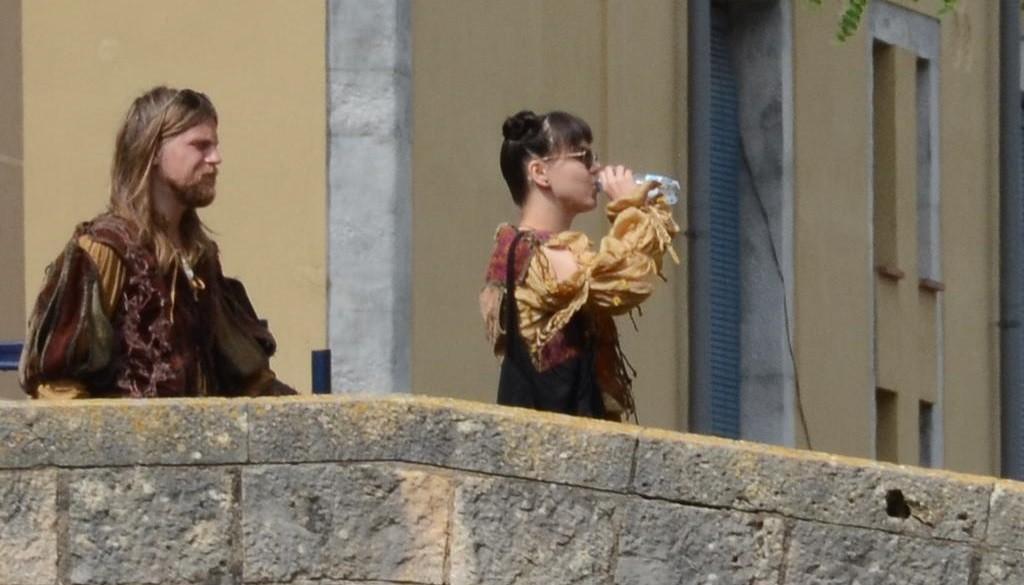 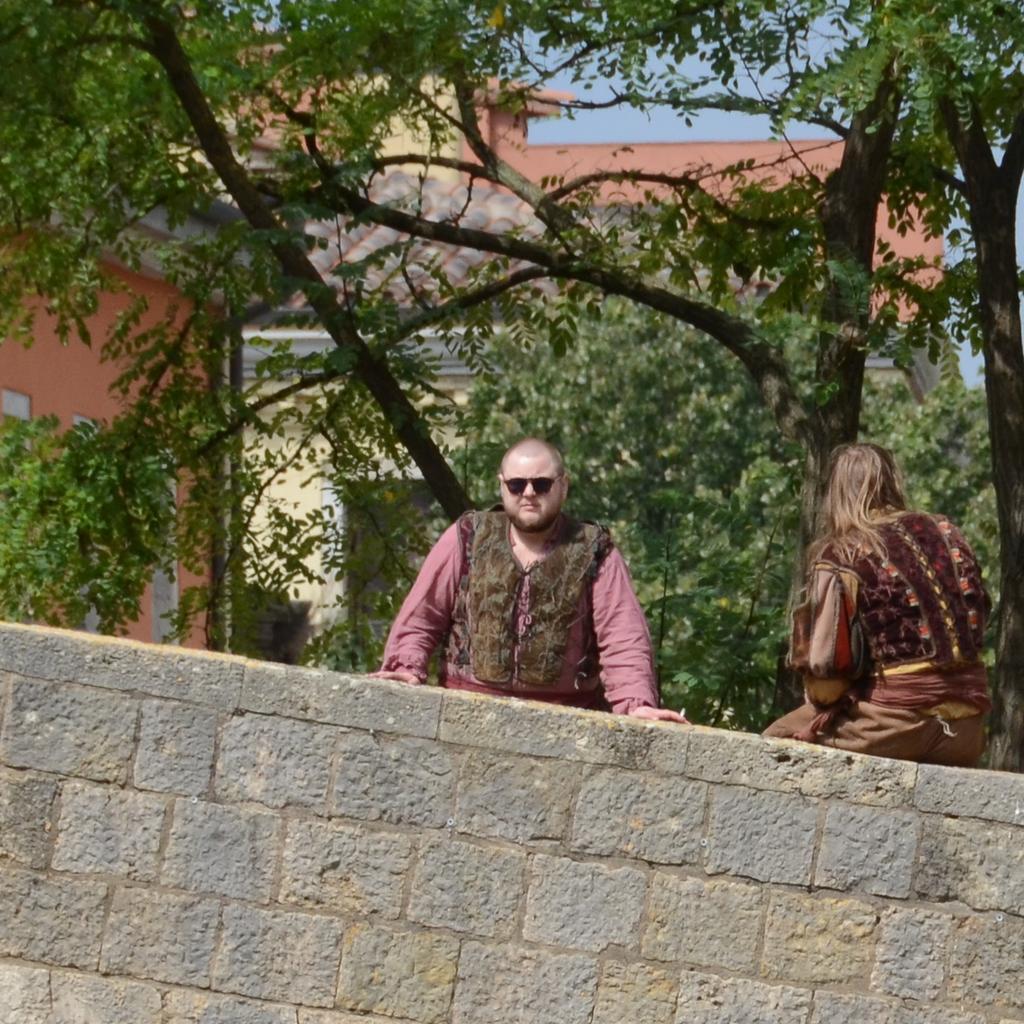 Earlier this year, talking to Interview magazine, Nanna discussed the band’s love of fantasy and particularly GoT, announcing, “Yeah, oh my god, we love it. We’re all obsessed with Game of Thrones.”

Other musician cameos on Game of Thrones have included Sigur Rós, Mastodon, Will Champion of Coldplay, and Gary Lightbody of Snow Patrol. Sigur Rós contributed a new version of “The Rains of Castamere” as part of their appearance of the show. It’s not yet known if Of Monsters and Men are performing on the show, or recording any music for it.