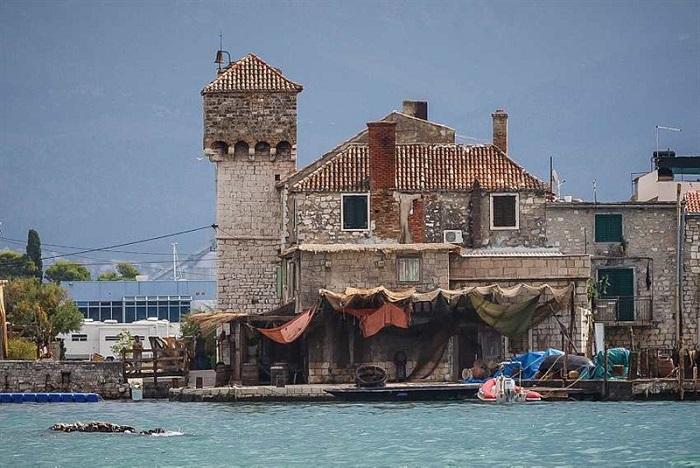 After an eventful day of filming yesterday at Kaštel Gomilica, problems arose today on the Game of Thrones set.

Slobodna Dalmacija has provided images which show that significant storm damage was dealt to the set at Kaštel Gomilica, preventing filming from occurring today. The weather forecast remains stormy, leaving the fate of tomorrow’s filming unknown.

More images and major season 5 spoilers below the cut! 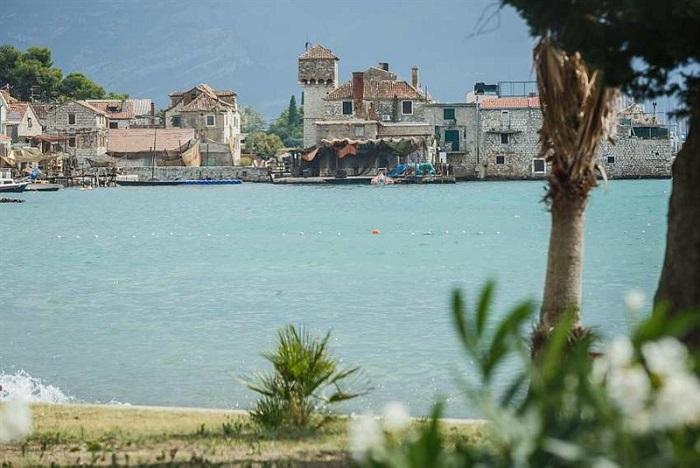 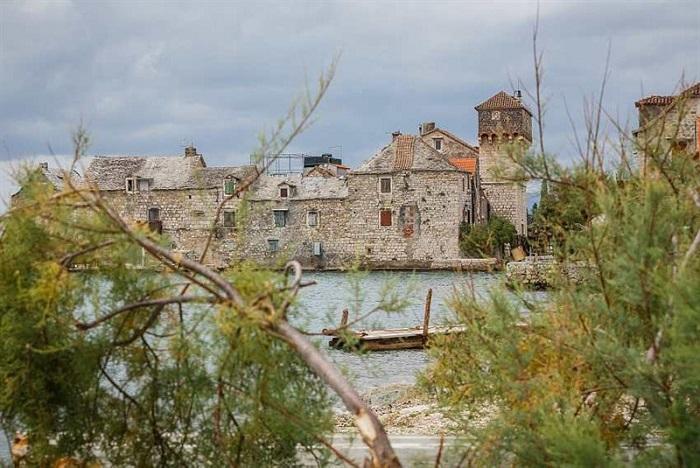 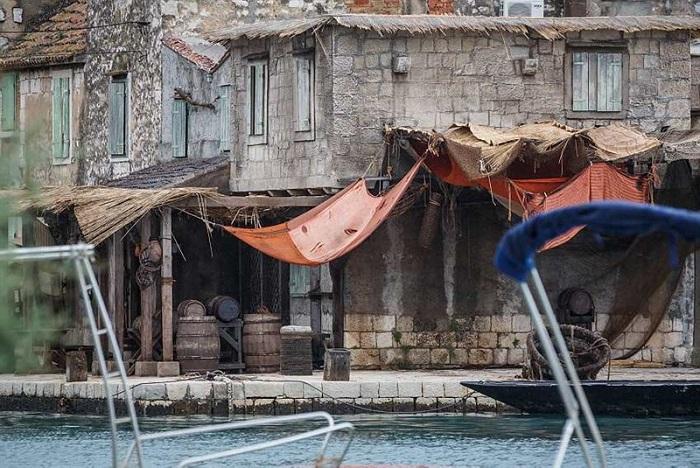 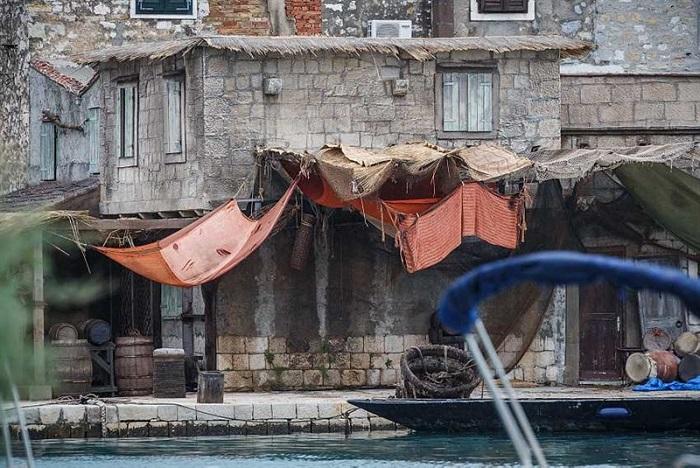 We do have details on one of the scenes that was filmed at the Kaštel yesterday, however, involving “Cat of the Canals”. Our source tells us that Maisie Williams was pushing a cart across a bridge on set, shouting “Oysters, clams and cockles!”. 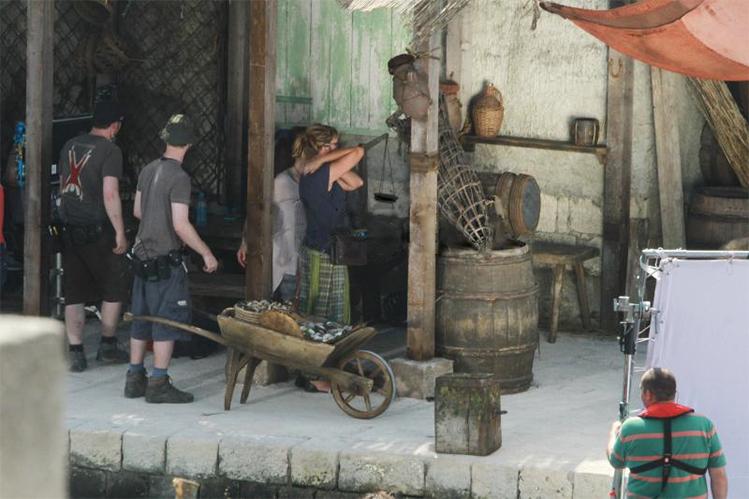 In other news, extras casting for Spain takes place tomorrow and the next day (September 2nd & 3rd) in Osuna. Filming will take place in Osuna and at the Alcázar de Seville, which will both be used to represent various areas in Dorne and Meereen.

We already knew that filming at the Alcázar would take place from October 14th-22nd, but we now know that the overall Spanish shoot will run from October 10th right through to October 29th. A total of 500 people, equally divided between male and female, will be chosen as extras.