Thousands attend Game of Thrones casting in Osuna, Toome locked down as season 5 filming continues | Watchers on the Wall | A Game of Thrones Community for Breaking News, Casting, and Commentary 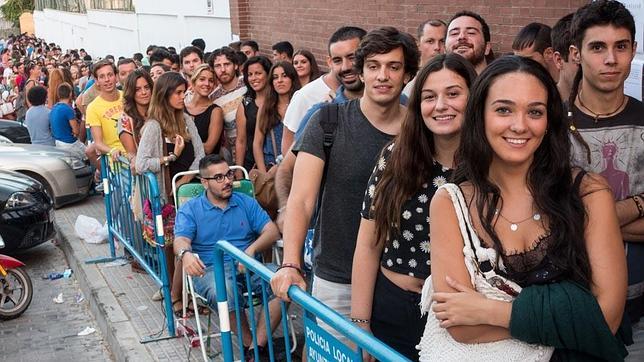 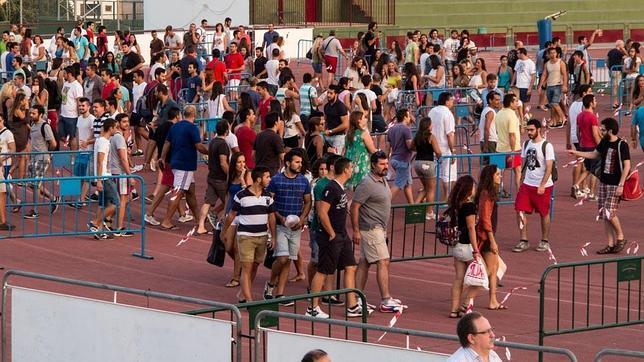 Casting for Game of Thrones extras in Osuna began today. Over 2,000 people were in line by the time doors opened at 8AM at the casting venue, Raúl Carroza stadium. ABC.es reports that many of the hopefuls had been waiting in line as long as twelve hours, setting up camp with beach chairs, sleeping bags, playing cards, and a lot of patience for the chance to be one of the first to enter.

Some of the waiting was done in vain as anyone who wasn’t strictly brunette was turned away. Women with short hair, and anyone with visible tattoos were also declined. However, as casting continues tomorrow, those with blonde, highlighted, or colourful hair will have the opportunity to head home and dye their hair before trying again.

2,500 people will be chosen by Modexpor Casting after making it through the screening process by the end of tomorrow, but only 500 people will actually make it onto set in October, when Osuna and Sevilla will be home to Dorne and Meereen.

Modexpor reports that all spots for men were filled today, with 400 spots for women remaining to be filled during tomorrow’s casting.

Toome, Northern Ireland, was on lockdown today as filming for season 5 continued on the River Bann.

Toome is on lockdown today for @GameOfThrones filming #loveloughneagh

Never watched Game of Thrones..but mum has just emailed this to say theyre filming it in front of our house .eeeek!! pic.twitter.com/19yzQjxyxZ

One fan did manage to spot actors on the set, including Peter Dinklage and his counterpart from Lough Shore. Spoilers below!

Late last week a pair of fans spotted the Thrones crew trucks, and a now familiar blue boat, as preparations for filming were underway: