Maisie Williams on Jon Snow: "It's a great twist" | Watchers on the Wall | A Game of Thrones Community for Breaking News, Casting, and Commentary 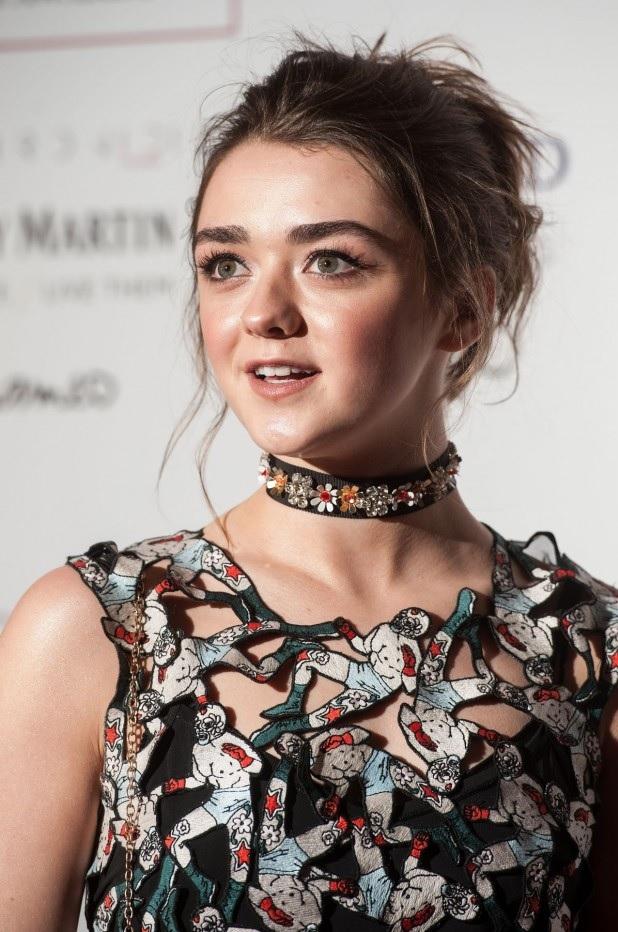 Maisie Williams had a great night at the London Film Critics’ Circle Awards this weekend, hitting the red carpet and accepting the award for Young British Performer of the Year for her role in The Falling.

At the awards, the actress chatted with reporters and teased Game of Thrones season 6.

While speaking with The Upcoming, Williams discussed the difference between filming Doctor Who and Game of Thrones, her role on the scifi show, her experience playing Lydia in The Falling and of course Game of Thrones.

On last year’s storyline, the actress agrees somewhat with fans who were wondering, “Why am I still sweeping floors?” through the early part of season 5’s Arya story. “But it kind of all builds up to the betrayal, and the kill ultimately which was so much fun to do.” The season ended with Arya being blinded by the Faceless Men who had taken her into the House of Black and White to learn their assassin ways.

As for the question every cast member gets asked these days, Maisie says about Jon Snow’s potential return that, “I feel so mean because I speak to people and they’re all like ‘Jon Snow, is he back?’ and it’s like really heartbreaking because people are like ‘yeah, but he’s coming back though?’ It’s a great twist but I can’t say he’s going to be alive.”

Williams also says that she loves shooting Game of Thrones, and that, “Everything is now sort of wrapping up and slotting into place for the finale. I love that all the pieces are coming together.” She says we have some really cinematic shots to look forward to in the new season, based on the scripts she’s seen.

Check out the complete interview with The Upcoming below:

Maisie also chatted with the people at HeyUGuys, and discussed the work that goes into creating the look of Blind Arya-specifically her white eyes.

“I was so confident that the contacts, ‘they didn’t hurt, it’s fine,’ and then I got on set, and destroyed my eyes. And there’s a picture on my Instagram of my eyes where they’re all puffy and awful, and I was such a wuss about it. It’s quite bad. But it looks cool on camera and that’s really all that matters!”

She says her story arc this year was “fun to do” and that it was fun to read.

The complete interview with HeyUGuys:

The latest CV updating for Staz Nair shows that his season 6 character will be named Qhono. The actor’s casting was uncovered in October and presumed to be playing a Dothraki based on his filming dates and locations and his look.

In the second large casting list of new roles for season 6 that we shared back in June, the show was searching for actors to play a pair of “successful young warriors” named Qhogo and Akrat. The overall descriptions made it apparent the roles were for Dothraki men. Given the similarity in names, it’s safe to guess Nair is this character, and the show either slightly changed the name or misspelled it in the casting notice. 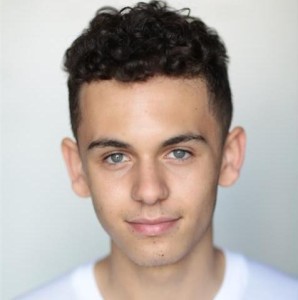 Another casting has popped up: Deon Lee-Williams will be playing a Young Warrior, according to his agency CV.  The title ‘young warrior’ is used often in GoT casting notices, it’s fairly generic, but it does always point to Dothraki men.

Given his youth and size, he might fit the bill for the Young Warrior role that we saw in September. At that time, the show was casting a Dothraki man, age 20-25,  who is “quirky, intelligent, and quick-witted” and unusually slight for a warrior.