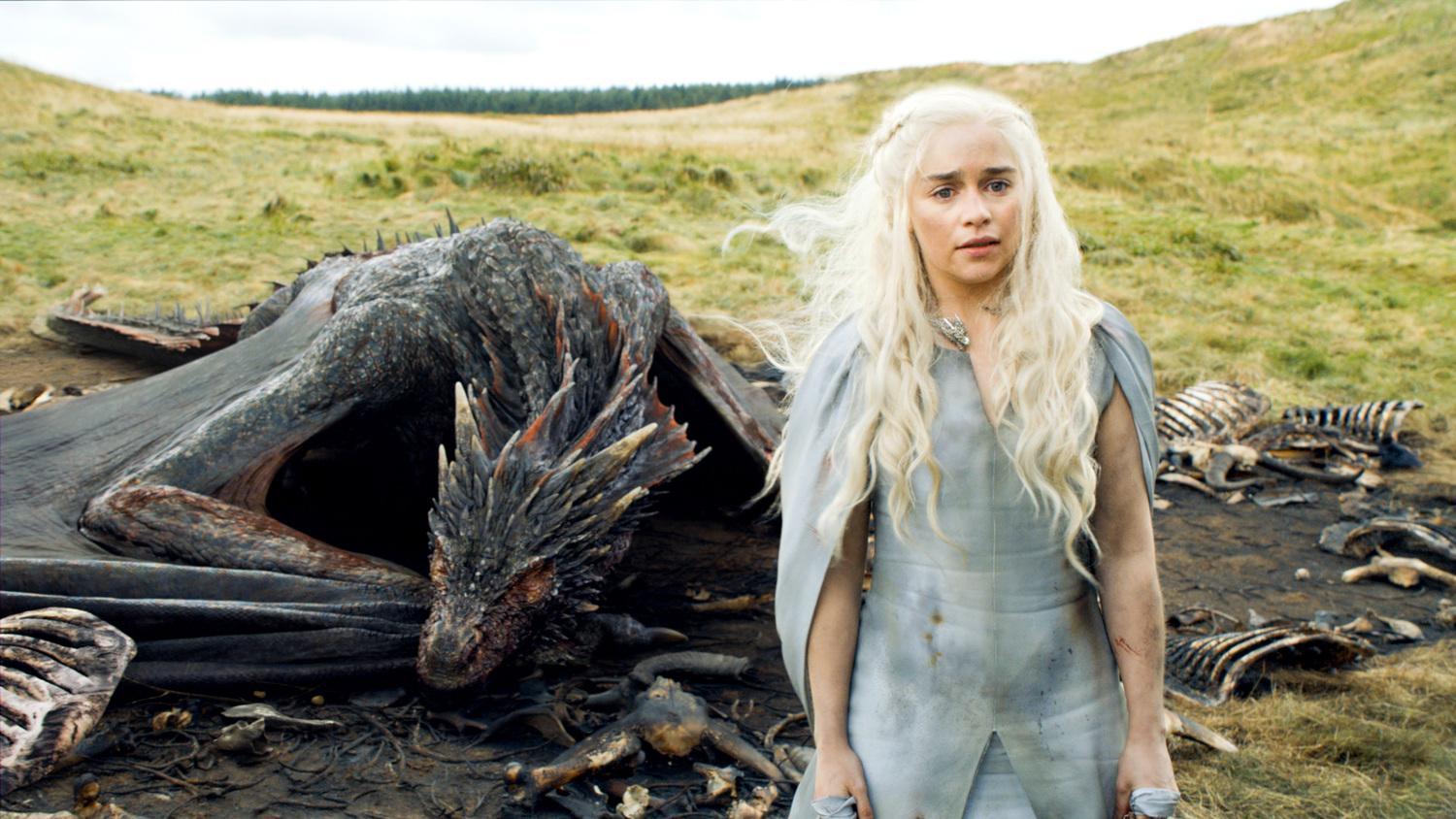 It hasn’t even been a week since season 5 ended, and there is already more casting news about Game of Thrones season 6.

A reliable source has informed us of a series of castings underway at the moment. Most interestingly, the showrunners are specifically looking for either Irish or Northern Irish residents to fill these roles.

All we have are character names and titles at the moment, but we will update this information as soon as we can. Some of these names give an inkling as to where the characters will be based, and which members of the main cast they may be interacting with. The names/titles are as follows:

UPDATE: We now have the role descriptions, with a couple character additions!

Qhogo and Akrat: They’re seeking mixed ethnicity or other non-white actors for the roles. The successful young warriors need to be tall, confident, with swagger and linguistic bravado. It’s noted that the actors will have to speak in a fictional language. I think it’s safe to say that these are Dothraki.

Bower: He is a powerless servant, numb to the horror he serves. He’s filming around one of the days that below “outlaw band” members are so he may be connected to them. He is required to have a Northern or Midland English accent and appears in one episode.

Lachlan:  He’s the big leader of a group of renegades who have turned on the land that they swore to protect. They’re now extorting the poor and vulnerable.  He appears in 2 episodes in season 6.

Flynn: He’s part of an outlaw band. The group is using religion to justify terrorizing and extorting what they need from the people of the countryside. He appears in 2 episodes in season 6. He appears to be part of Lachlan’s band.

Japeth: Another member of the outlaw band is this lieutenant. He’s a “rough-and-ready type” with a strong physical presence, also appearing two episodes.

Legendary Fighter:  A man in his thirties or forties who is a great swordsman and a paragon of knighthood. He carries a hugely famous sword on his back.  The show is seeking a very impressive swordsman for the role- the best in Europe, for a week of filming fight scenes for a season 6 role. His ethnicity/race isn’t specified, unlike many other roles.

Lord of Noble Northern House: (Casting age anywhere between 25-50) The lord is a savage warrior, and he rules a distinguished house in the very far North, and the role is said to be an impactful one. He’s described as a massive bear of a man with a beard and temper to match, and hatred that run deep, and he can be violent. The show’s looking for someone with a powerful physique who can tower over other cast members, a Northern English Accent and specifies he has to be at least 180 cm tall. The role will be on 2 episodes.

Lord of Northern Stronghold: The show’s looking for an actor in his late thirties or forties to play another lord, one that’s ruthless and calculating. The frightening lord rules a vassal household with a castle stronghold. He’ll be in 3 episodes this year, with 20 days of filming this summer and fall.

Hunter: He’s a rough army officer on the hunt appearing in an action scene with main cast, in one episode.

Submissive Maester: The show’s casting a maester in his twenties- a timid young maester. He’s decent but has trouble standing up to others. He appears in one episode in season 6.

Green Recruit: A young man with one line and one day of filming in August.

Sympathiser 1, 2 & 3:  These are rough military types, with a day of filming.

Housemaid:  She’s the motherly nanny (with a tight whip) to a large household.
The show wants an actress between the ages of 45-65 with a Northern English Accent. She’ll be in 2 episodes.

Father: He’s tough and old, an alpha male patriarch. The show is looking for a man with a Northern English Accent. He appears in one episode and has 2 lines.

Cian: The specificity of requesting that the actors be residents of Ireland/Northern Ireland would seem to indicate that the majority of their filming may be in Northern Ireland. It also looks as though the North may be getting a strong focus next season, if these parts are anything to go by. In particular, the “Lord of Noble Northern House” sounds like a certain Umber might be being cast. And… I think it’s a pretty safe guess we’ll be seeing Arthur Dayne, too. What do you think?