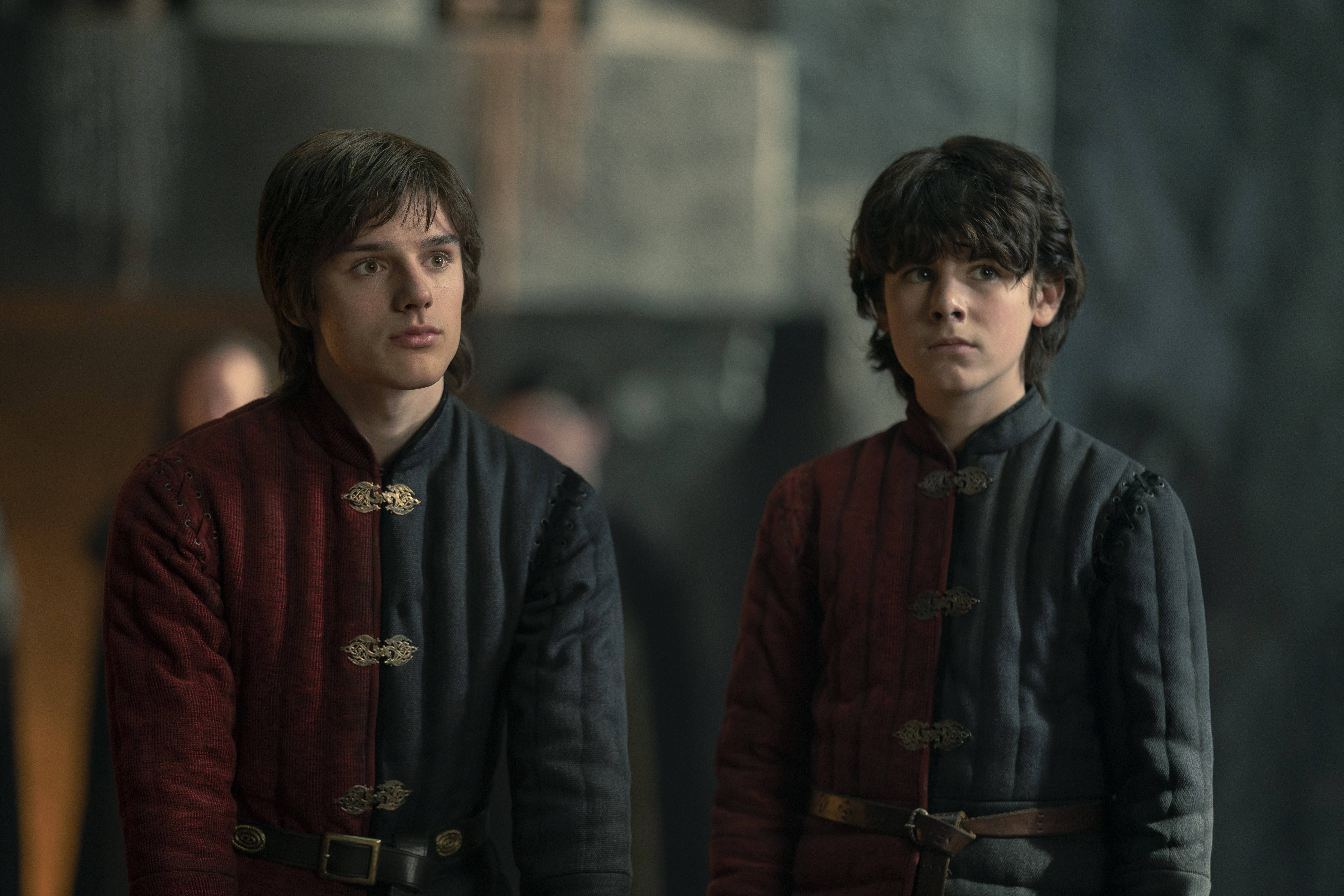 Episode 10s in the Game of Thrones universe historically process the insanity that happened in episode 9 at a slower pace, so that we as an audience can digest what happened the previous week, and watch the pieces get put into place for next season. Did House of the Dragon episode 10 follow suit in its forebear’s tradition? Did the critics of the Internet play along? Did they like it? Did I like it? All this and more can be found within. Who am I? It’s me from just last week. Silly you; you knew that! Every week, for each new episode of HOTD, I deconstruct the multitude of reviews out there, boiling them down to one short summary sentence that will perfectly encapsulate what the original author was saying, no questions asked…and by that I mean that I deconstruct whole essays down to one sentence apiece, often quoting them verbatim. So don’t @ me!

What did the Internet think of HBO’s House of the Dragon episode 10, “The Black Queen?” Hey, here’s a recommendation: Before you dive into any of these other critics I’ve rounded up (pfft – boring! Who would do that/write about that/etc.?), why don’t you check out Sue’s recap of last night’s episode? Once you’ve done that, here’s what the rest of the Internet had to say about last night’s episode:

Alec Bojalad, Den of Geek – In which not much can truly prepare you as a viewer for a graphic and tragic depiction of a miscarriage.

Alan Sepinwall, Rolling Stone – In which Ryan Condal has all the money in the world, so he is racing to get to the flashier stuff without fretting nearly as much on the foundation on which this House rests, and until the people matter as much as the dragons, the prequel will have a hard time living up to the show that inspired it. (Insert from David – I should note that Alan FREQUENTLY criticized “the show that inspired it” when it was airing…..Cool.)

Aja Romano, Vox – In which it’s hard not to find the whole thing anticlimactic, even if the episode does culminate in an explosive moment.

Belen Edwards, Mashable – In which the kinslaying is a preventable tragedy, as well as a reminder of just how powerful dragons are.

Daniel Van Boom, CNET – In which it’ll be a long journey ahead, and House of the Dragon’s first season was a good start.

Glen Weldon, NPR – In which the characters on the show are drawn with a lot more nuance and ambivalence than their comparatively sketchy and ruthless counterparts in Fire & Blood.

Helen O’Hara, IGN – In which the emotional impact of this finale shows that all that ground-laying has established characters to care about and invest in, and kicks off the Dance of the Dragons in earnest with the best action scene of the season.

Hillary Kelly, Vulture – In which after an entire season of war reports from the allegedly integral Stepstones, they finally do matter.

Jeremy Egner, New York Times – In which it was a stirring, often moving season finale that included many of the show’s signature elements as it set up the Dance of the Dragons.

Jenna Scherer, AV Club – In which in the infodump to end all infodumps, showrunner Ryan J. Condal squeezes in enough information to make a grand maester’s head spin.

Kim Renfro, Insider – In which the show went with a much more solemn, tragic route instead of inserting any supernatural elements to Rhaenyra’s baby, as the book did.

Kimberly Roots, TVLine – In which HOTD brings us to the precipice of a legendary entanglement and then dragon-dives us right into the fray.

Lauren Sarner, New York Post – In which Aemond “One-eye” Targaryen has just made sure that everyone in HOTD is now hurtling towards death.

Meghan O’ Keefe, Decider – In which Cregan Stark is hands down one of the coolest characters in this entire saga and it’s exciting that we might get to meet him (and some other members of his family) next season.

Rob Bricken, Gizmodo – In which everything you need to know is stated in in Emma D’Arcy’s unbelievable body language as Rhaenyra’s knees buckle, staggering at the news, and how the Black Queen twists in rage and pain and anguish to face the camera, declaring war better than the word ever could.

Sean T. Collins, Rolling Stone – In which it’s directed with keen attention to color and composition by Greg Yaitanes.

Zach Kram, The Ringer – In which the finale bookends its pilot episode, when Rhaenyra’s mother died in childbirth.

Summary: Episode 10’s The Black Queen ended the season in rousing good form that didn’t rankle many feathers. Some were surprised by Daemon’s sudden marital violence, while others indicated his duplicitousness was there along. Some found Rhaenyra’s miscarriage gratuitous, while others thought it essential. Nearly everyone liked the Aemond/Vhaegar vs. Lucerys/Arrax dragon rider chase sequence. People are excited for season 2.

My Review: I thought the season finale lived up to its potential, on the backs of a season full of buildup, and sent us into the off season with much to talk about. As always, the music killed, and the cinematography in this episode was notably better than some of the episodes along the way. There are numerous changes to the entire trajectory of the season I personally would have made, but I am not the showrunner. With the season finale that we DID get, I was extremely happy, and thought it was appropriately tense. I was thrilled to return to Westeros after all these years, can’t wait to see what we get next. Emmy noms for Paddy Considine, Milly Alcock, and Emma D’Arcy please. Thanks for reading all season – hope to see you around!