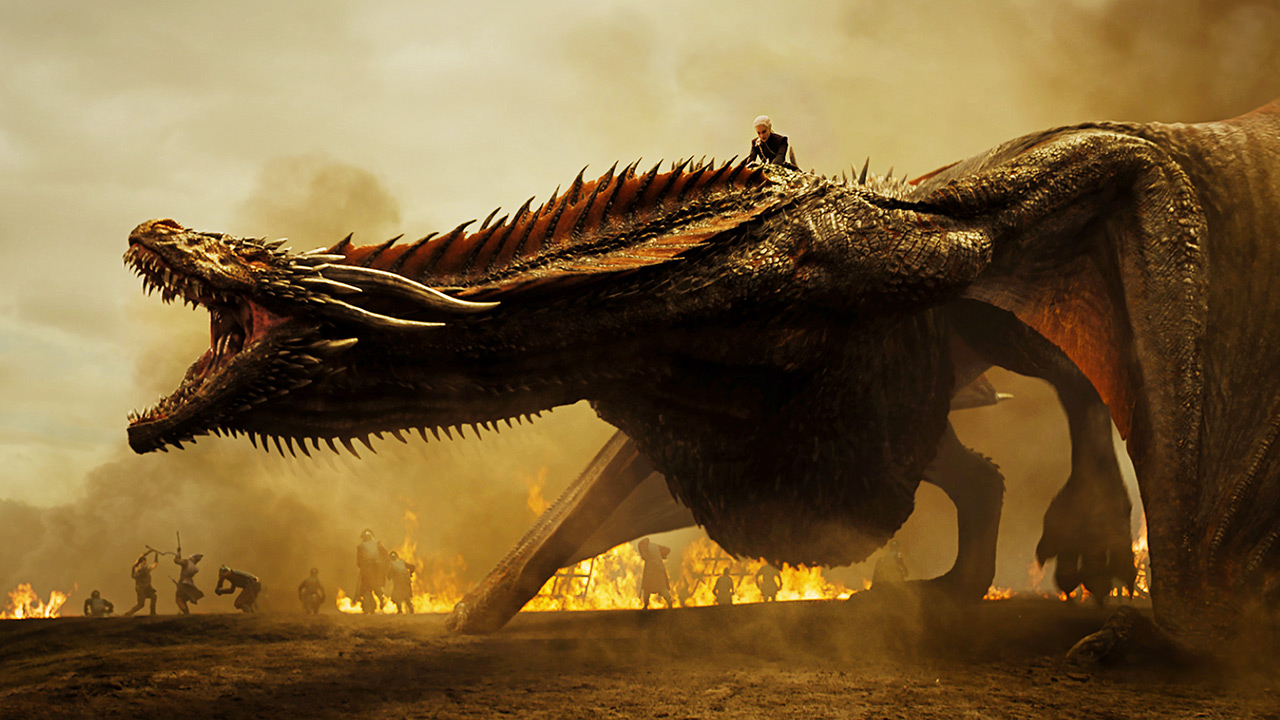 As difficult as it will be to say goodbye to Game of Thrones after its eighth and final season, we can look forward to at least one spin-off series gracing our television screens once it’s over. Heading up one of the four options, Oscar-winning writer and producer Brian Helgeland hopes to be successful in bringing his project to fruition, but he admits it won’t be easy.

In an interview with Indian Express, Helgeland discusses the stress they are under -confessing there are “a lot of ways to go wrong and only a few ways to get it right”. Game of Thrones has been an international phenomenon, and it has set a high bar for its successor shows. “The show is very loved all around the world by everybody. Martin has created a world which everyone feels is real…and that is such an amazing thing to have been done. The chances of failing are much greater than the chances of succeeding.”

Helgeland is optimistic despite the pressure “to make it right and make it good.” He declines to divulge details about his project, teasing, “It might be a story which happened hundreds of years before the story that people are watching now, or could even be a story that happened 100 years after the story that they are watching now.” He does admit his story will be set in Westeros, however. “It is a different time period. It is still the same geography, but it is a different set of people.”

Check out the entire interview here. 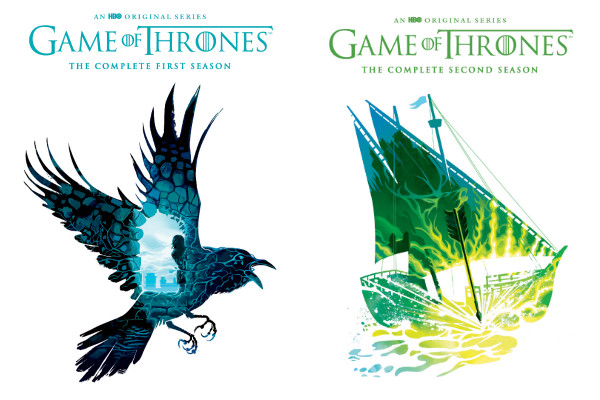 In other news, WhatCulture reports the upcoming release of new box sets for all seven seasons of Game of Thrones. The limited edition sets feature stunning artwork from Robert Ball, the artist behind HBO’s Beautiful Death series.

Each set depicts “a significant object, which on closer inspection reveals a momentous scene from the season,” such as Ned Stark’s death and the Battle of the Blackwater (above). Check out the rest of the cover art below. 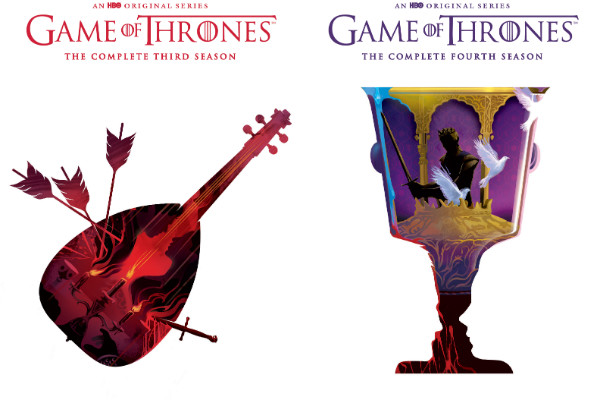 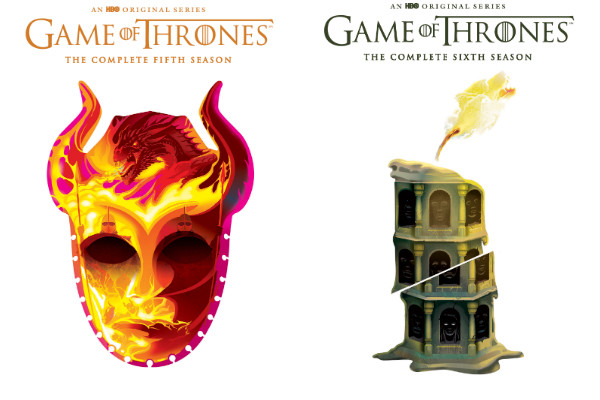 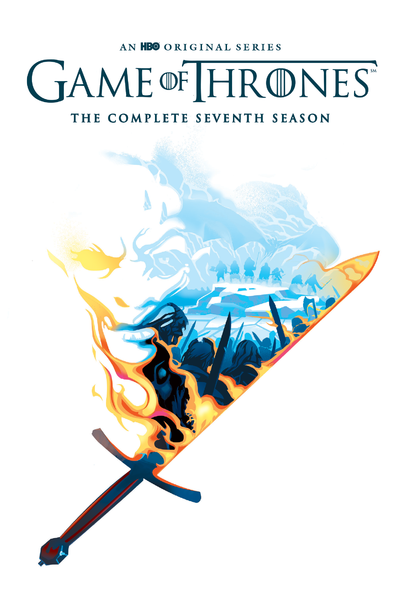 These beautiful sets will be available for purchase on June 4th, giving you plenty of time to relive all seven seasons before Game of Thrones returns next year!