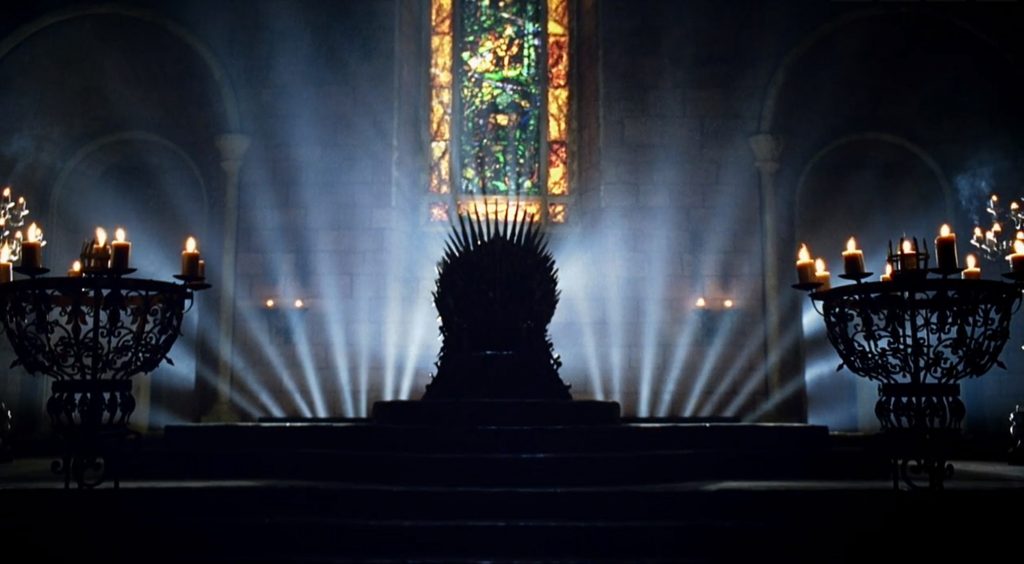 According to a report from Entertainment Weekly, HBO is in the process of developing four different ideas from various writers to keep Westeros on our screens for the foreseeable future.

All the details that we know thus far are below the cut!

According to the article from Entertainment Weekly:

HBO isn’t revealing any story details at this time other than that the shows “explore different time periods of George R. R. Martin’s vast and rich universe.”

Who’s in charge? Well, here’s a little surprise: contrary to what they’ve said before many times, D&D are back for more.

Game of Thrones showrunners David Benioff and Dan Weiss have previously said they do not plan to be actively involved in any follow-up projects, but it turns out they will be attached to the new shows as executive producers. “Weiss and Benioff continue to work on finishing up the seventh season and are already in the midst of writing and preparing for the eighth and final season,” HBO said in a statement. “We have kept them up to date on our plans and they will be attached, along with George R. R. Martin, as executive producers on all projects. We will support them as they take a much-deserved break from writing about Westeros once the final season is complete.”

Four projects are under consideration, with A Song of Ice and Fire author Martin being personally attached to two of them. They are:

It’s worth noting that we’re not guaranteed a spinoff by a set date. “There is no set timetable for these projects,” HBO says, so there could be a gap between the end of Game of Thrones and this new series.

Exciting news! Readers, which writer are you most intrigued by (besides Martin!), and which project do you hope they’re attached to?