Game of Thrones season 6 filming: Report from the Tower of Joy | Watchers on the Wall | A Game of Thrones Community for Breaking News, Casting, and Commentary 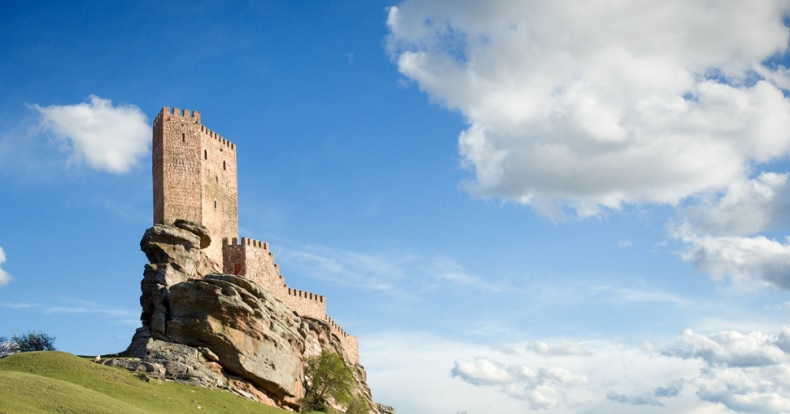 The Tower of Joy is a key flashback in the story of A Song of Ice and Fire, and it’s no surprise fans are so excited about Game of Thrones finally tackling this sequence. As soon as the Castillo de Zafra in Campillo de Dueñas, Spain, was confirmed as a season 6 location, fans were eyeballing it as potentially the tower they’d been waiting for. With the unofficial confirmation that the castle would be the tower, along with a casting call for a Legendary Fighter that’s a dead ringer for Ser Arthur Dayne, we’re primed for this flashback…which, as it turns out might not strictly be a flashback.

SPOILERS from a location report and the books!

Los Siete Reinos has done extensive on-the-scene reporting from the area of the Castillo de Zafra, checking in from the nearby town of Teruel, Spain where production is staying at the moment.

The biggest news is, it’s been confirmed that Isaac Hempstead-Wright is there, giving the impression that the Tower of Joy will likely be presented as part of one of Bran’s visions. It makes sense to tie in the story with another major character like Bran, and the story is of course deeply tied to House Stark.

L7R has also learned two actresses will be involved in filming, but have not yet learned who will be playing Lyanna Stark.

Another question that remains, who is the other female character? L7R speculates Ashara or Ellaria. We’d suggest Wylla as a possibility, the woman said to be Jon’s mother in future references.

More details from Teruel: fourteen horses have been booked for the scene, and several fighters or stunt performers are present in the hotel in Teruel, identified by L7R‘s Javi. 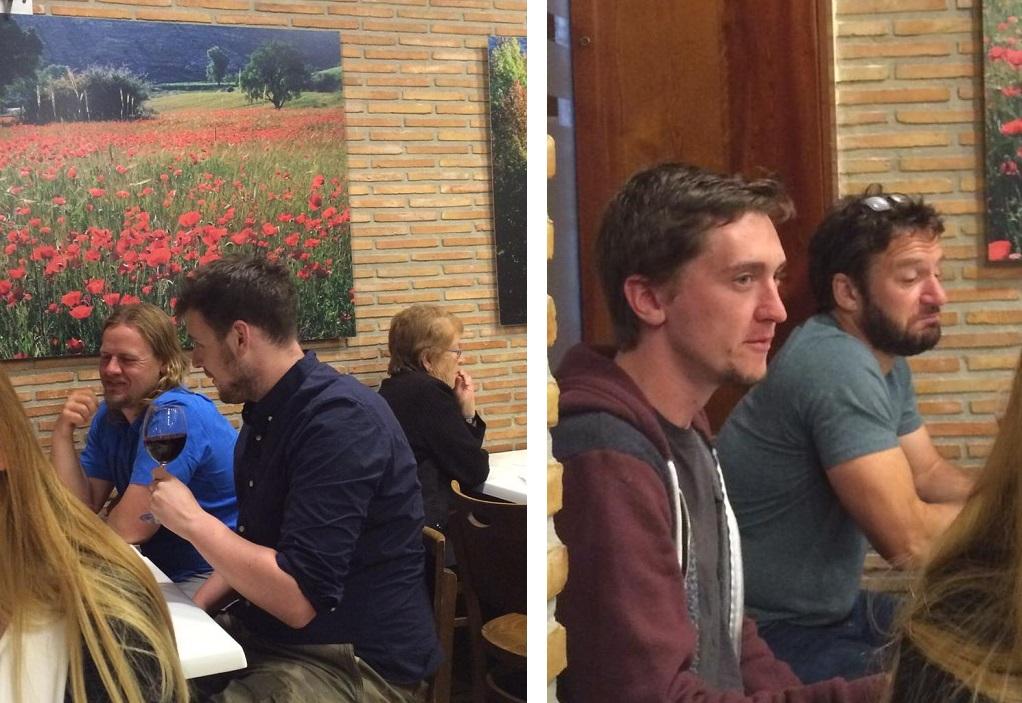 Some unconfirmed rumors Los Siete Reinos are sharing,  but take with a big grain of include that Jack Bender may be the director of the scene, and that a younger Barristan Selmy might be part of it.

The presence of Bran brings a twist to this Tower of Joy. Bran’s visions have certainly had a dreamlike, eerie quality to them previously, which could bring an interesting layer to this story. And how present will Bran be in the vision?

We look forward to seeing the final product, come season 6!