Exclusive! Exciting news about Northern Ireland filming [Spoilers] | Watchers on the Wall | A Game of Thrones Community for Breaking News, Casting, and Commentary 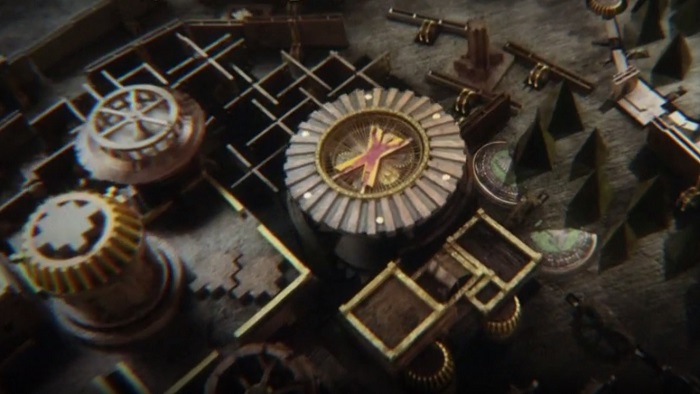 News is trickling out of Northern Ireland from WotW sources and it involves some BIG news regarding the area around Winterfell, and a photo has turned up on Imgur from the Northern Westeros storyline supporting this information.  We also have a fun bit of info on the new character of Euron.

MAJOR SPOILERS after the jump! 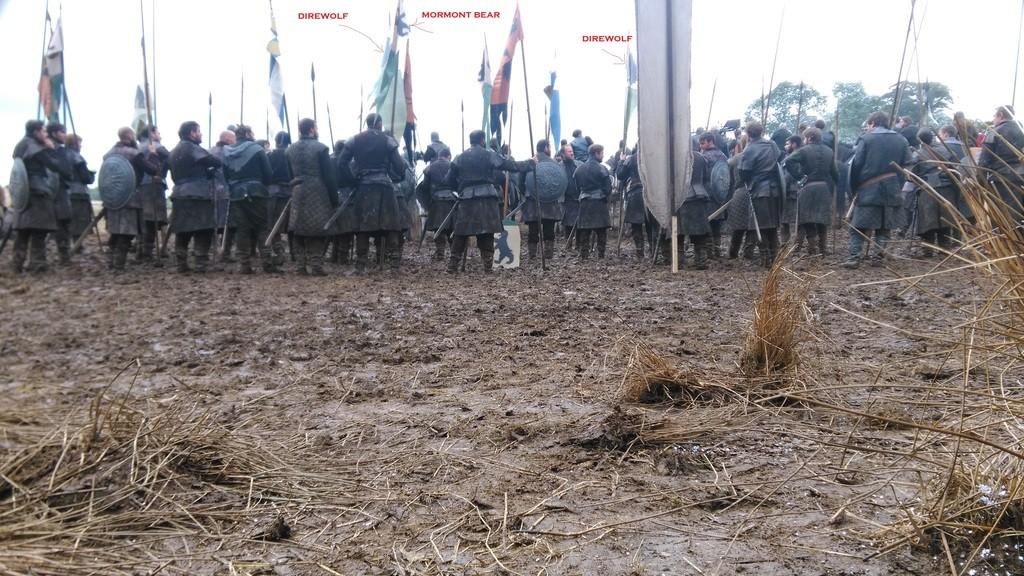 As we’ve reported recently and as the new image above confirms (update:  original was from Imgur but has since been taken down), there is going to be a battle sequence for control of not only Winterfell but the entire North.  WotW sources are indicating that this battle will occur in episode 9 and it will be massive!  They are also saying that many in the production crew are calling it the “Battle of 6 Armies”.  Yes, you read that right.  Game of Thrones is going to stage an epic battle heretofore unseen on either the big or small screen (eat that Hobbits!).

The photo shows several banners in this group and we have been able to identify at least two with speculation on a third one.

What are you thoughts on how things are shaping up in what appears to be an epic battle sequence?  How do you think the other Northern Houses will line up?  Let the speculation begin!

And in other news, WotW sources have an interesting tidbit about the Iron Islands.  As many of you know, there has been quite a bit of speculation on our discussion boards about the proper pronunciation of Theon’s uncle’s name–the new character Euron (original casting reported here).   Sources are confirming that it is officially pronounced “your-on” and not “ur-on” as in urine.

UPDATE:  Original Imgur photo taken down, we have replaced it with our copy of it.