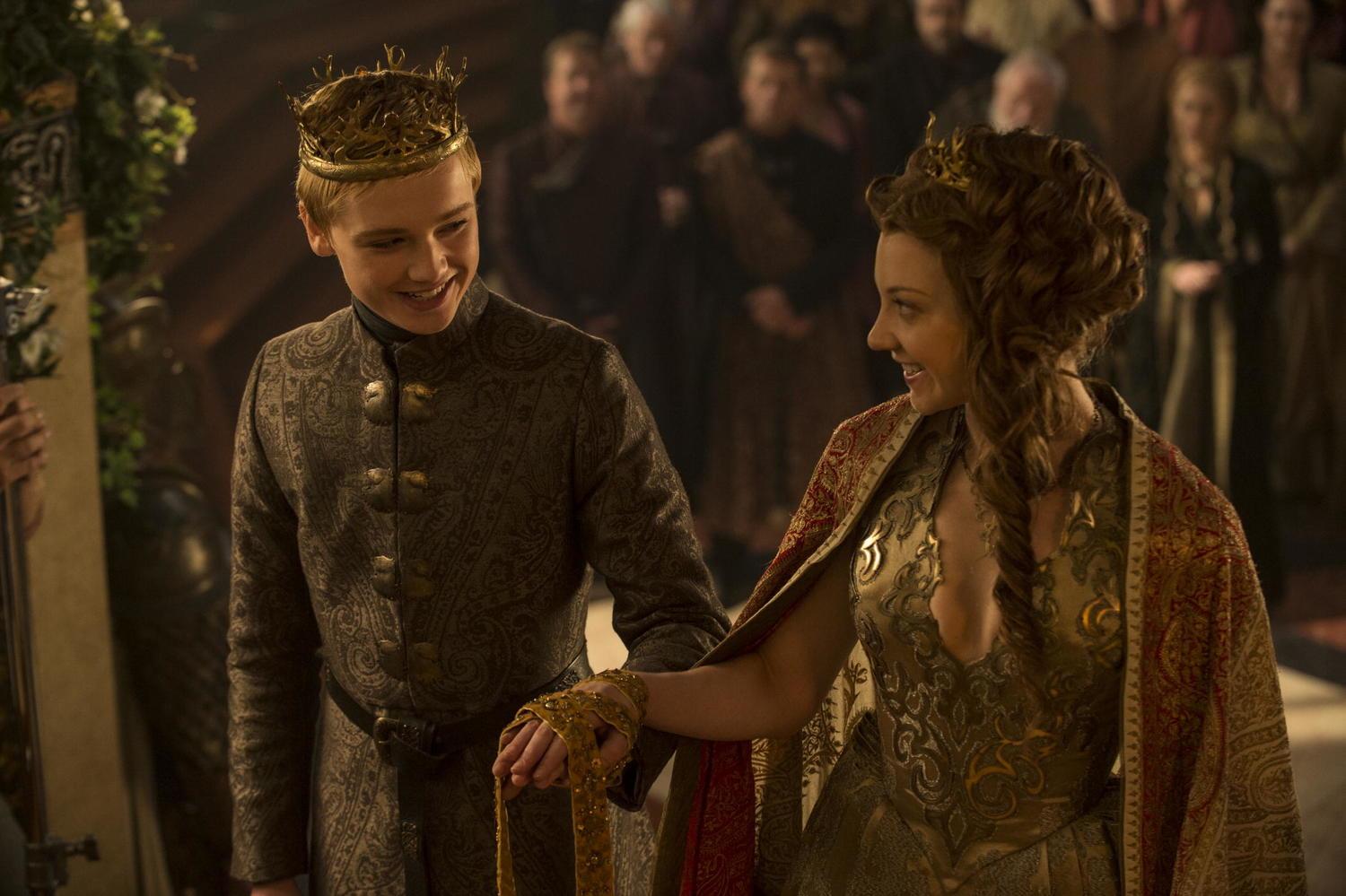 “You loved your family. Avenge them!” – Littlefinger

From the HBO Game of Thrones Official Synopsis: “In Braavos, Arya sees the Many-Faced God. In King’s Landing, Queen Margaery enjoys her new husband. Tyrion and Varys walk the Long Bridge of Volantis”

High Sparrow is written by David Benioff & D. B. Weiss and directed by Mark Mylod. Mylod is a Thrones newbie, but he has a great track record with American dramas like The Affair and Entourage, as well as a ton of classic British comedy. With a return to Winterfell, now under Bolton banners, an introduction to the enigmatic High Sparrow and an ever enjoyable Westeros wedding on the cards, this looks like it’ll be a very interesting episode.
Check out the official photos here
Geoffery: A wedding in Westeros? What could possibly go wrong? I’m psyched to see
Winterfell again, not too mention Theon and Fat Walda. Sansa’s storyline is going in some intriguing, vengeful directions and it looks like Jon Snow is already making waves as the new Lord Commander of the Night’s Watch. But will Ser Pounce be around for the wedding, that’s the real question.