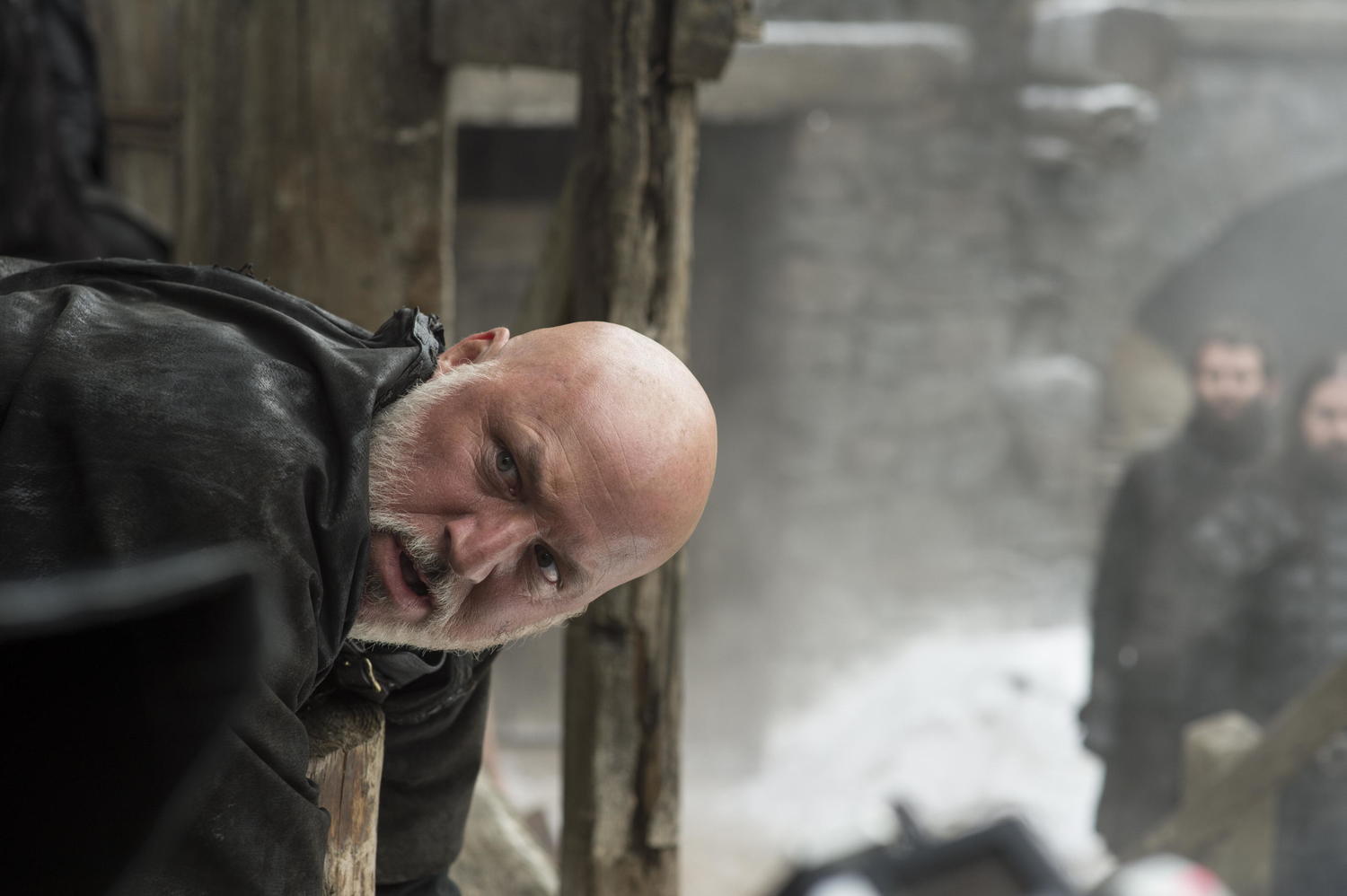 Are you enjoying Axechucker’s Twitter post? I know I am! Let’s nevertheless take a short break for some Game of Thrones numbers revealed today (and last night).

The initial airing of episode three was seen by 6.71 million viewers – which is comparable to last week’s number – and won the night, despite facing NBA playoffs. The repeat at 11 pm added another 0.8 million.

A more impressive (and ultimately more important) number is the one of total viewers. So far, the premiere episode has been seen by 18.1 million people, which is more than a million more than what episode one of the last season achieved in the same period, HBO reports. This means we’re on a good way to break the record of 19.1 million viewers per episode on average from last year. Check out the official press release after the jump.