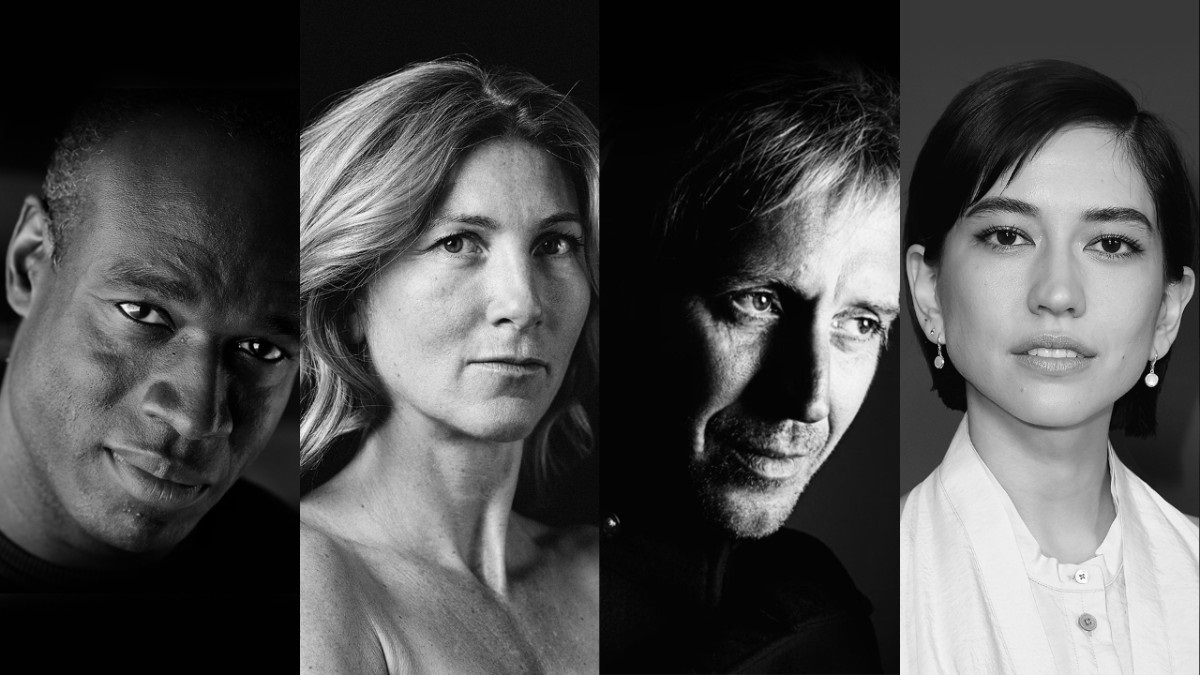 With the TCA press events happening this week, it was a safe bet we’d get a tidbit or two about House of the Dragon and the other potential new prequel/spinoffs, but HBO has done much better than that today!

HBO’s new House of the Dragon page at the official site went up today, with info about previously announced cast members- and four new cast and character names!

The new additions are:

Steve Toussaint as Lord Corlys Velaryon aka “The Sea Snake.” The lord of House Velaryon, a Valyrian bloodline as old as House Targaryen, “The Sea Snake,” is the most famed nautical adventurer in the history of Westeros. He built his house into a powerful seat that is even richer than the Lannisters and that claims the largest navy in the world.

Eve Best as Princess Rhaenys Velaryon. A dragonrider and wife to Lord Corlys Velaryon, “The Queen Who Never Was” was passed over as heir to the throne at the Great Council because the realm favored her cousin, Viserys, simply for being male.

Rhys Ifans as Otto Hightower, the Hand of the King, who loyally and faithfully serves both his king and his realm. As the Hand sees it, the greatest threat to the realm is the king’s brother, Daemon, and his position as heir to the throne.

Sonoya Mizuno as Mysaria. She came to Westeros with nothing, sold more times than she can recall, and could have wilted…but instead she rose to become the most trusted — and most unlikely — ally of Prince Daemon Targaryen, the heir to the throne.

An exciting day! Fans have been dyinng to find out who will be playing Corlys the Sea Snake. Personally I’m a huge fan of Rhys Ifans so I’m thrilled to see him join the cast as Hightower.

What do we think of how the cast is shaping up so far, Watchers?