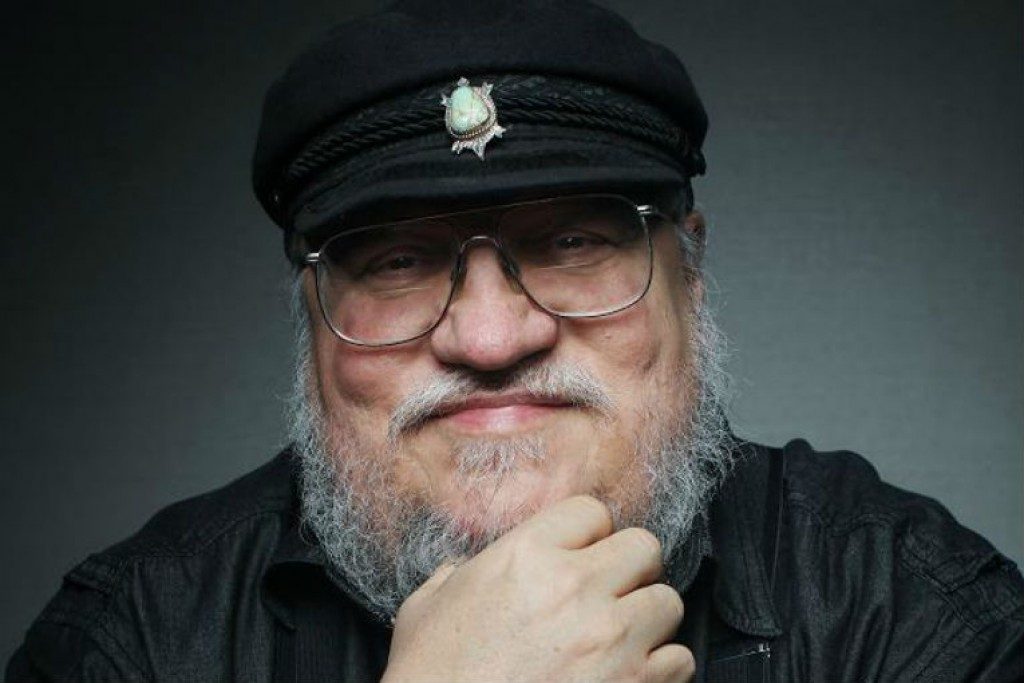 George R.R. Martin took to his Not A Blog yesterday to share his rather somber thoughts on the past year. Though he also included a somewhat optimistic update to his progress on The Winds of Winter, it would be unfair to characterize that as the focal point of his post. Martin’s exhaustion is palpable.

“2020 was probably the worst year I have ever lived through,” he wrote and that, really, is his post’s thesis statement.

He began “Reflections on a Bad Year,” by addressing the pandemic. He explained that he usually writes an end of the year round-up in late December or early January but this year, everything else that happened in 2020 “dwindles in importance in the shadow of hundreds of thousands of Covid deaths.”

After mentioning that he’s on the list to get vaccinated and briefly celebrating the removal of Donald Trump, Martin got personal and admitted that he lost several friends last year, “some very near and dear to me. I have several other friends who are in failing health, so I fear that there may be more losses to come.”

He then spent a paragraph on how “growing old sucks” (this is where I started to worry about him) and how “science guys” should really “get cracking” on finding a cure to death.

“[B]eing an SF writer, I can imagine many better alternatives. Eternal youth. Robot/android bodies. Cold sleep. Upload to the internet … Death sucks even worse than getting old.”

On a lighter note, Martin admitted that, in addition to the election, 2020 was a good year for the progress he made on The Winds of Winter.

“I wrote hundreds and hundreds of pages of The Winds of Winter in 2020. The best year I’ve had on WOW since I began it. Why? I don’t know. Maybe the isolation. Or maybe I just got on a roll. Sometimes I do get on a roll.”

He cautioned, though, that he still has “hundreds of more pages to write to bring the novel to a satisfactory conclusion. That’s what 2021 is for, I hope.”

Now, as tempting as it was to make that last line the headline for this post, doing so would have been misleading because Martin immediately followed it up with:

“I will make no predictions on when I will finish. Every time I do, assholes on the internet take that as a ‘promise,’ and then wait eagerly to crucify me when I miss the deadline. All I will say is that I am hopeful.”

He stressed that he is a very, very busy man, with “a zillion” things to do and a plate that is “full to overflowing.”

He signed off by wishing for us all to keep ourselves safe and healthy and listing his “Current Mood” as “Tired.”

Trampoline Song Notification
Back to the subject of YouTube rabbit holes,…
When I searched for that Blondie song I posted earlier, I came across a video of a Blondie song I had never heard before, “Denise” (1977).