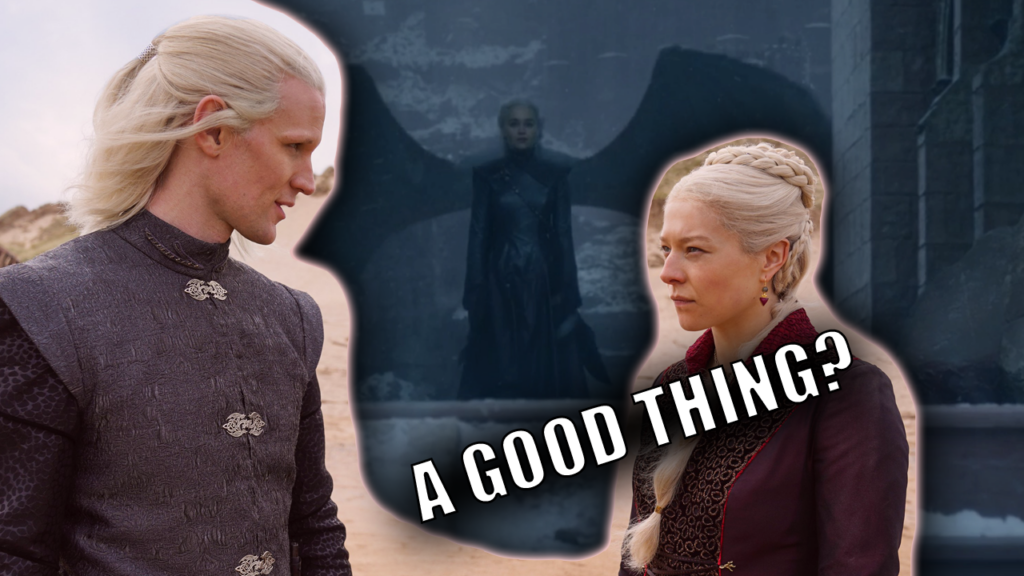 The recent two year anniversary of the Game of Thrones finale got me thinking about how the fandom’s relationship with the world of Westeros has changed since HBO first announced that they would be producing spinoffs … and how that’s not necessarily a bad thing.

Are you excited for House of the Dragon? Tell us your thoughts below.