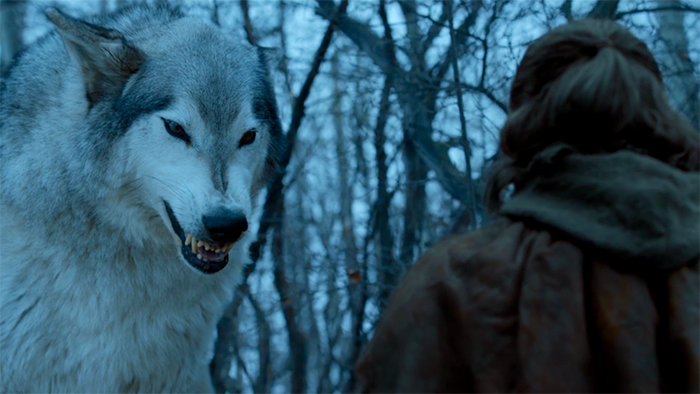 When Game of Thrones (or, something like it) returns to our screens sometime in the next 1-2 years, the settings will look very different. Thus far, all of the spinoffs greenlit (currently as many as three) will be set at some point in the past. And while we’ve been tracking the production of HBO’s upcoming House of the Dragon, we’ve heard hardly a word for months on the other spinoffs that have been rumored about the Internet. Today, however, is a different day. Today, Deadline has confirmed that Amanda Segel is the first announced writer to tackle the legendary Princess Nymeria and her, well, 10,000 ships…

It appears that this project, about which not much is yet known, will follow the journey(s) of Princess Nymeria, along with other surviving members of the Rhoynars, as they travel from Essos to Dorne, after their defeat in the Second Spice War by the Valyrian Freehold. Because all of this takes place around 1,000 years before “present day” Westeros, it could help lay the groundwork for much of what we know from GOT. We didn’t get much of a chance to explore Dorne as a location in the show, but we know that it’s full of a rich history. This spinoff could showcase an opportunity to focus on Dorne without worrying about checking in on the denizens of Winterfell, or anywhere else on the continent that is superfluous to the concentrated story at hand. And let’s of course not forget (in case the picture above didn’t remind you) that one of our favorite heroines named her direwolf after the legendary Nymeria. I’d imagine that the possibilities for many seasons are pretty sky high.

Per Deadline, Amanda Segel‘s past writing credits also include CBS’ The Good Wife, on which she was a producer, and as an exec producer on Spike TV’s Stephen King drama The Mist. She also developed a TV series based on video game Skull and Bones from Ubisoft. The upcoming GOT spinoffs we’re still waiting to learn anything about would be the rumored 9 Voyages, Flea Bottom, Dunk & Egg, and even an animated series. Take that, MCU.