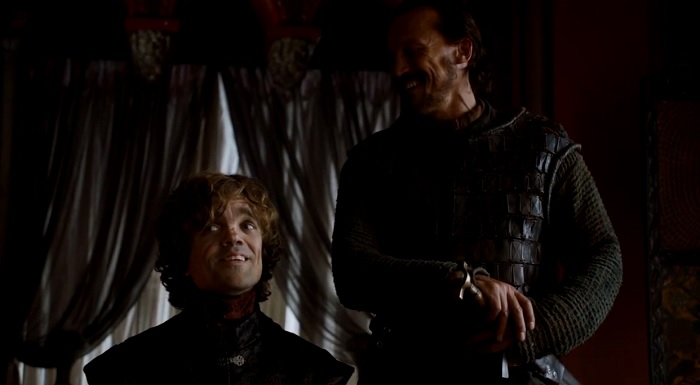 With the Game of Thrones Exhibition wrapped up in London, HBO has one last reward for visitors of the event: a new reel of season 4 bloopers! These are a new batch, different from the ones aired last summer during San Diego Comic Con.

Check out the video: