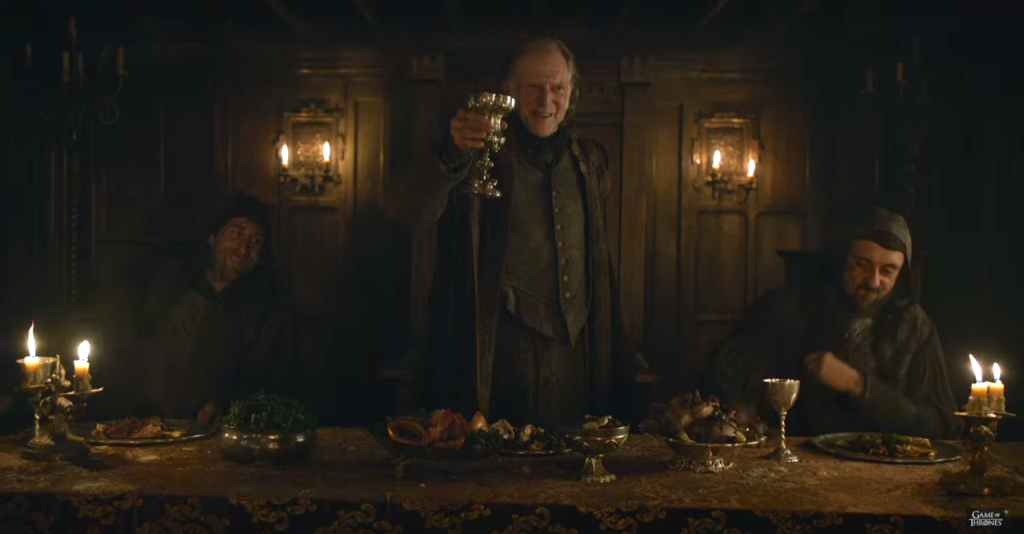 Is everyone finally back from their Thanksgiving breaks? Great! Time for a quick Game of Thrones casting update. A couple new names have surfaced recently to add to the roster, and one may provide a hint as to what a major character is up to early in season 7. 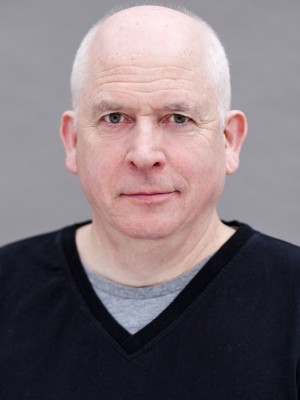 first new casting of the week is Brendan Morrissey. The Irish actor’s agency CV has revealed that he has a part in the new season of Game of Thrones. According to it, he’ll be playing the Freys’ Lord in a Jeremy Podeswa-directed episode.

At the end of season 6, House Frey’s reigning lord Walder was killed by Arya Stark, exacting long-overdue retribution for the Red Wedding. That was when we last saw Arya, so considering where we left her, and what we know of Podeswa’s episodes this year, that means it’s a safe guess (though not confirmed) we’ll see this character in the season premiere. Will Arya be content with only killing old Walder, Black Walder and Lothar? Since all of House Frey participated in the the Wedding massacre, that seems unlikely. Arya may have more work to do at the Twins.

Our second Irish casting note of the week is Rory Dignam. The actor’s agency’s news page noted on November 16th that he had shot “a nice little supporting role” on the show. The agency further mentions that the actor had just returned from shooting in Spain, at that time. In early-to-mid November, Game of Thrones filmed in several places in Córdoba and Seville.

The specific role name is not given, unfortunately. And while some of the various roles of the new season have trickled down to us, many haven’t and so we don’t know yet what part he’ll be playing. So speculate away!