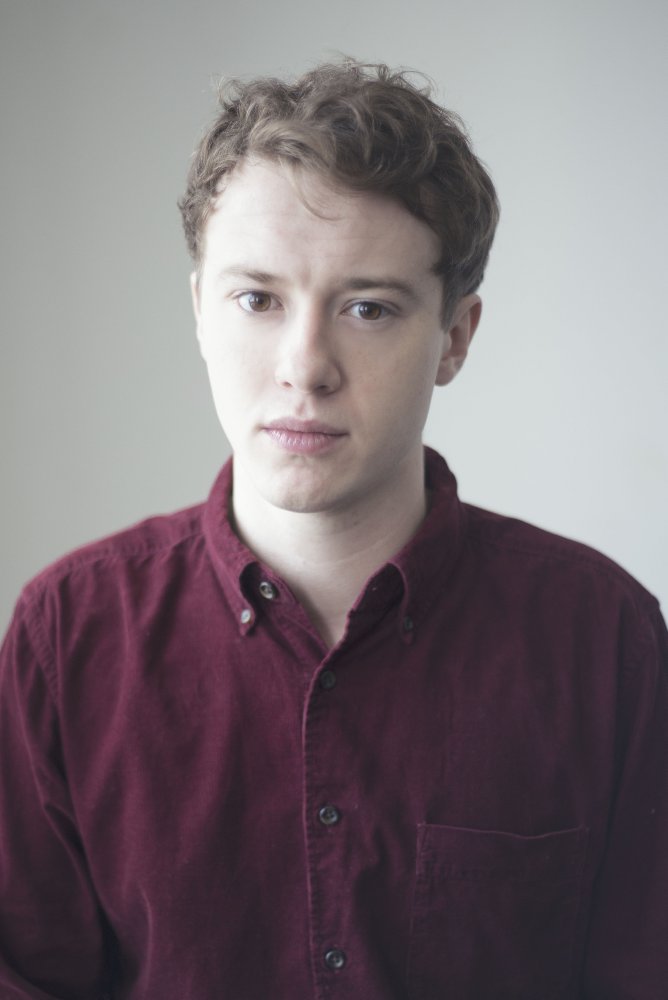 Castings have been rarer, heading into the final two seasons of Game of Thrones, but we have two new pieces of casting info today.

According to the agency CV of actor Joseph Quinn, he’ll be appearing in season 7 of Game of Thrones. He’s credited as playing a character named “Koner.”

There is no character by the name Koner in the A Song of Ice and Fire novels, so we don’t have any help from the books. His CV lists his GoT director simply as “Various,” which can indicate appearing in multiple episodes. We should take that with a grain of salt, however, as sometimes, an agency will use ‘various’ as a placeholder for when they aren’t certain of who directed an actor’s appearance.

Fans of BBC’s Dickensian may have seen Quinn before- he played the regular role of Arthur Havisham on the show.

Thanks to PB for the Quinn casting find! 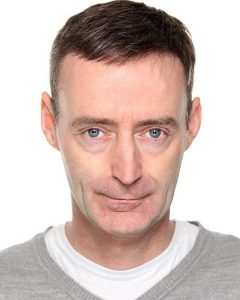 The second casting has no role attached to it, unfortunately, but some news is better than no news! According to his agency CV, Irish actor Paul Ward has already filmed a role in season 7. Ward has appeared on Vikings and Penny Dreadful, among other shows.

As for possible parts on Game of Thrones, there were several roles for men floating around in August– guards, lords, and more. Could these two be filling a couple of those spots?