Actor's Presence in Belfast Indicates the Possibility of More Flashbacks in Season 8 | Watchers on the Wall | A Game of Thrones Community for Breaking News, Casting, and Commentary 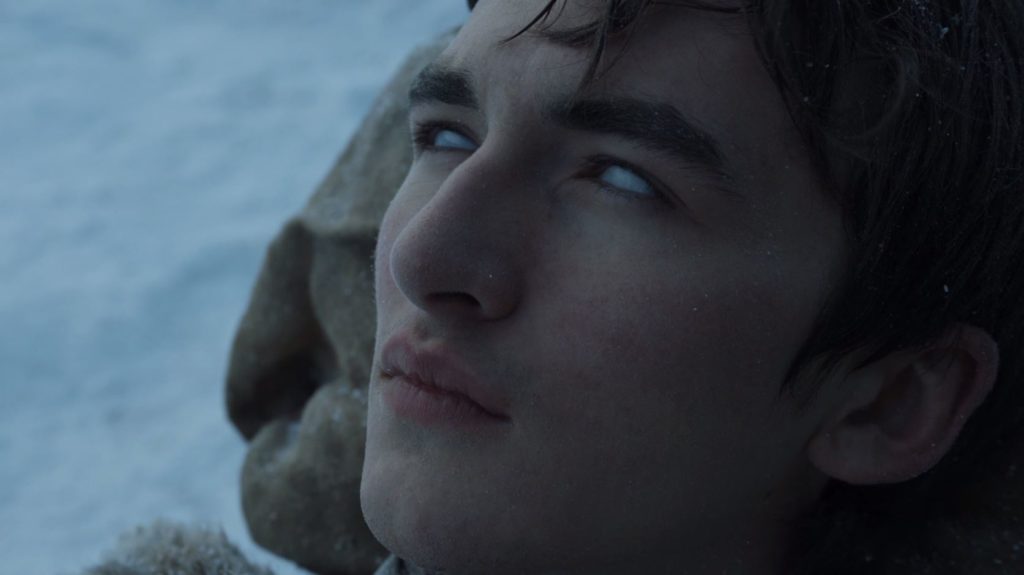 Recent Instagram posts have located two actors in Belfast, and one in particular opens up some interesting possibilities. *Possibly spoilery speculation below the cut*

Wilf Scolding recently posted a selfie at Europa Hotel in Belfast. While this hardly confirms that we’ll get a Rhaegar cameo in season 8, the fact that Scolding deleted the post shortly afterwards suggests that is very likely the case. 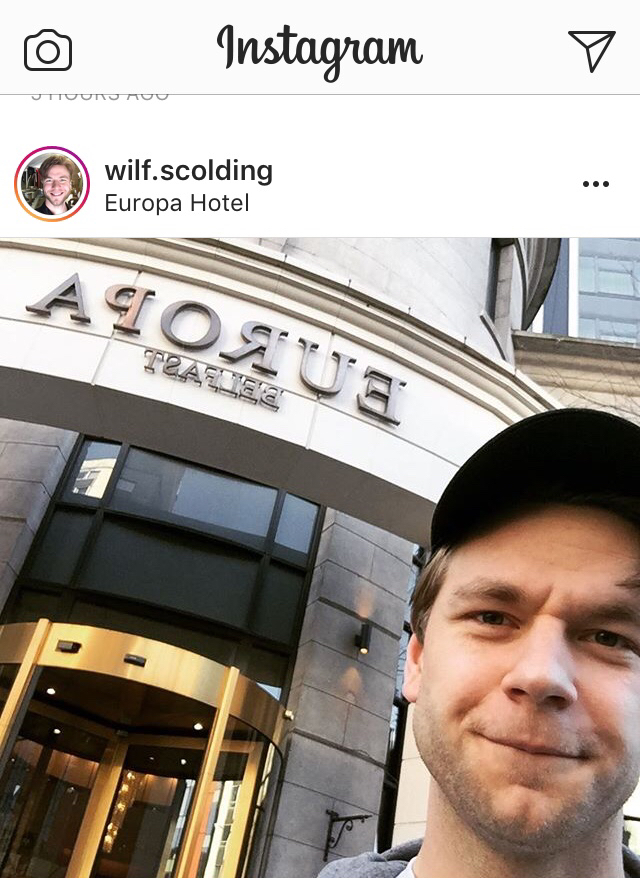 The prospect of another flashback featuring Rhaegar is certainly an enticing one. Will we only be getting a brief glimpse of the mysterious Targaryen prince, as we got of his father, the Mad King Aerys? Or can we hope for something meatier? Dare we even hope for a Knight of the Laughing Tree flashback?

Also currently at the Europa Hotel is Pilou Asbæk, who recently posted a photo of himself and his cat, Springer Dunlop, from the Belfast establishment.

Wow!! I actually grew up and became one of those people who would take their new cat(Springer Dunlop is his name) for a walk……..in a leach……just so I could spend some quality time with my daughter…first puzzles, now a cat…parenthood is very interesting…adding new sides to life! Things you thought only VERY old people would do…I’m now doing…smiling/enjoying/…this can only mean one thing, either I’m getting older or the world is getting younger ? 🤷‍♂️ Considering taking up knitting but it might just be too much at the moment…you know, it is still only 2018…on the other hand, what’s more masculine than a man making a small sweater to his cat? #cat #stillovedogs #ps #myneighborsnextdoorhadsoloudsexitwokemeupsoIhadtothinkaboutsomethingelse #hotellife #belfast #theyarestillgoingatit #room69 🤾‍♂️🤸‍♂️#long #live #my #happy #place #think #of #the #cat #think #of #my #daughter

So, what would you like to see in another hypothetical Rhaegar flashback? Tell us below.