Thronecast with Sue Perkins Back Early to Prepare for Game of Thrones Season 7 | Watchers on the Wall | A Game of Thrones Community for Breaking News, Casting, and Commentary 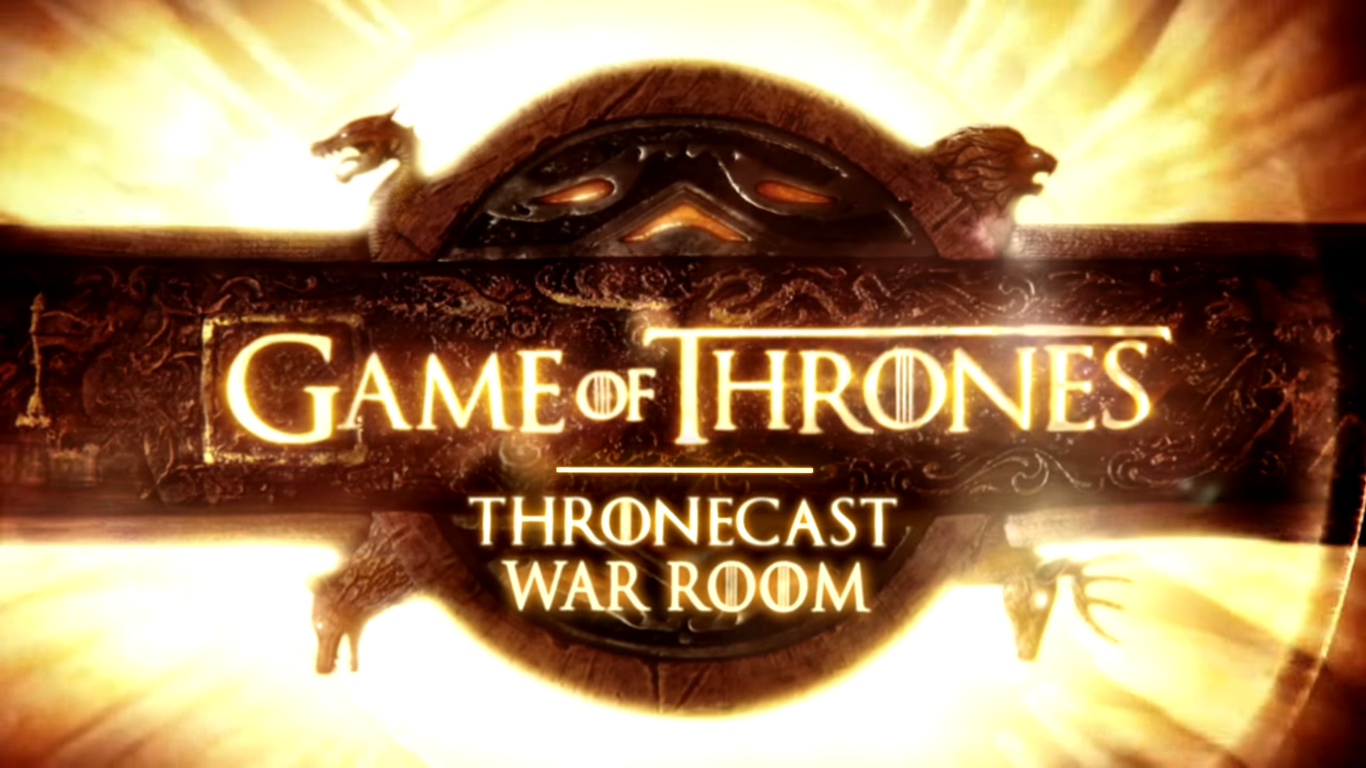 With a new season of Game of Thrones knocking at our door, everyone’s getting ready, including Sky Atlantic and their Thronecast program hosted by British comedian Sue Perkins, which this time will premiere early for a special edition ahead of season seven.

Before Game of Thrones returns on 17 July (a day late for us poor Europeans,) Perkins will host a special Thronecast to prepare us for season seven, in a new “War Room” format:

“Furnishing the space appropriately with house flags, a fire pit, and a huge handmade table in the shape of Westeros, she is joined by celebrity superfans Al Murray, Lauren Laverne and Jonathan Ross to talk about their excitement for the forthcoming series. Who do they think are the main players as the Great War looms on the horizon? What are their predictions for the new series? And who do they think will be left standing in the battle for Westeros? All this and more will be discussed as we begin our final preparations for the big day.”

This special edition will air on Wednesday July 12th at 9pm, on Sky Atlantic, and again on July 17th, just before the 9pm airing of the season premiere. Thronecast will then continue at a regular shchedule: every Monday at 10pm, straight after Game of Thrones.